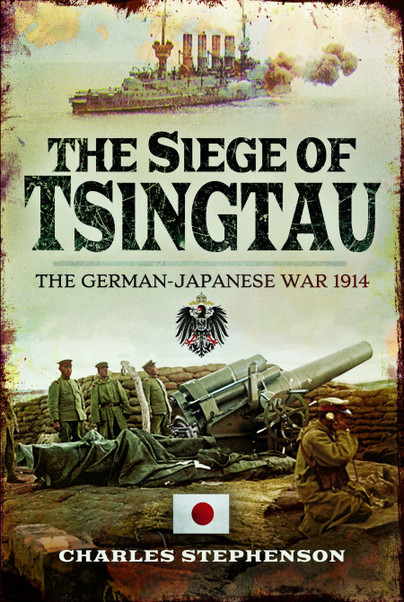 The Siege of Tsingtau (Hardback)

You'll be £25.00 closer to your next £10.00 credit when you purchase The Siege of Tsingtau. What's this?
+£4.50 UK Delivery or free UK delivery if order is over £35
(click here for international delivery rates) 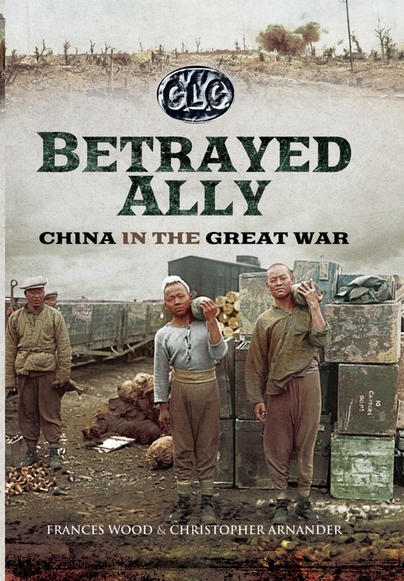 The Great War helped China emerge from humiliation and obscurity and take its first tentative steps as a full member of the global community. In 1912 the Qing Dynasty had ended. President Yuan Shikai, who seized power in 1914, offered the British 50,000 troops to recover the German colony in Shandong but this was refused. In 1916 China sent a vast army of labourers to Europe. In 1917 she declared war on Germany despite this effectively making the real enemy Japan an ally. The betrayal came when Japan was awarded the former German colony. This inspired the rise of Chinese nationalism and communism,…

Click here to buy both titles for £44.99
More titles by Charles Stephenson
Sale