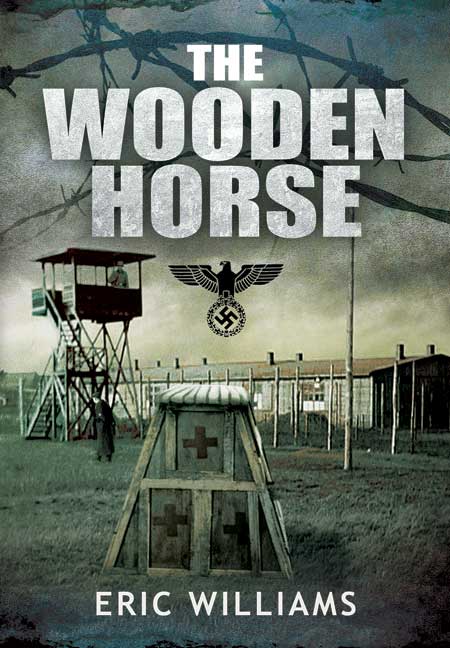 Click here for help on how to download our eBooks
Add to Basket
Add to Wishlist
You'll be £4.99 closer to your next £10.00 credit when you purchase The Wooden Horse. What's this?
Need a currency converter? Check XE.com for live rates

It is over fifty years since the critics of the day acclaimed The Wooden Horse as a superbly told story of the most ingenious and daring escape of the Second World War. Millions of readers agreed, and the book became a modern classic. This revised and expanded edition tells the tale.

The break from the camp itself is only part of the story. Once outside the wire the escapers were still faced with the problem of getting out of Germany. Fugitives in the midst of a watchful enemy population, they had many close shaves when disaster threatened to overwhelm them – adventures which the reader shares to the full.

The fantastic nature of this enterprise, the patience, determination and endurance, above all the steel nerve it demanded from an undernourished physique, are rendered the more impressive by the manner of the telling. The characters are so surely drawn that they could not but be real. Throughout the book runs a vein of humour which alone made those days bearable. The warmth of human companionship born of privation, fear and a common purpose is vividly portrayed.

The book gives an accurate impression of the tone of life in a POW camp... This may be a familiar story, but it is very well told, and goes well beyond the famous part of the escape to paint a vivid picture of life in and out of the POW camps.