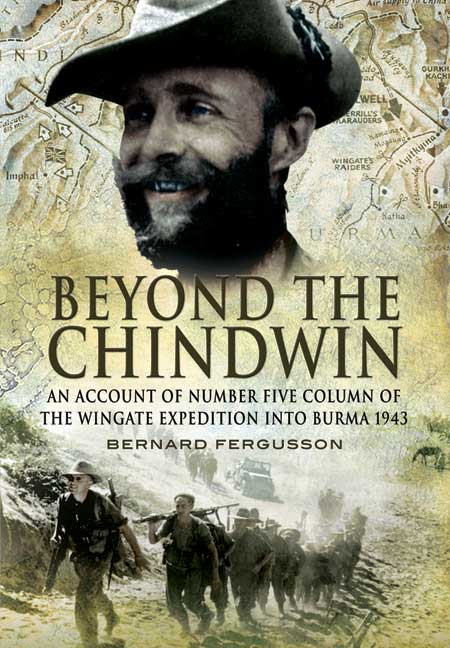 Beyond the Chindwin (Paperback)

Add to Basket
Add to Wishlist
You'll be £14.99 closer to your next £10.00 credit when you purchase Beyond the Chindwin. What's this?
+£4.50 UK Delivery or free UK delivery if order is over £35
(click here for international delivery rates)

This account of a remarkable expedition still stands as a military classic. It was written in just 12 days, only a year after the end of the story that it tells.

The Second World War had still fourteen months to run and General Orde Wingate, the charismatic leader of the Chindits, had been killed in an aircraft crash only three months earlier. The immediacy of the narrative makes the story as exciting as any novel. For those who took part, the Wingate Expedition was a watershed in their lives.

Bernard Fergusson was one of the men whose whole perception of life and values were changed by the experience. The events are those encountered by Number Five Column, only one of the full Expeditionary Force, but they stand as represention of the whole.