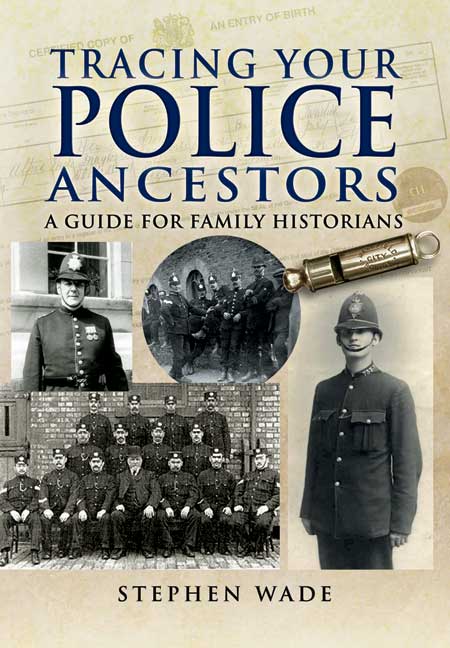 Add to Basket
You'll be £4.99 closer to your next £10.00 credit when you purchase Tracing Your Police Ancestors. What's this?
Need a currency converter? Check XE.com for live rates

Tracing Your Police Ancestors will help you locate and research officers who served in any of the police forces of England and Wales from the creation of the Metropolitan Police by Sir Robert Peel in 1829. Assuming that the reader has no prior knowledge of how or where to look for such information, Stephen Wade explains and describes the various archives and records and provides a discussion of other sources. Case studies are used to show how an individual officer's career may be traced and understood from this research. He also explains the range of secondary sources open to the family or local historian, many of which offer a broader account of the social and cultural history of the British police forces.

I cannot over emphasise its usefulness and at this cover price it will save you plenty of time and money. To put it simply if you are researching a police ancestor then start here.