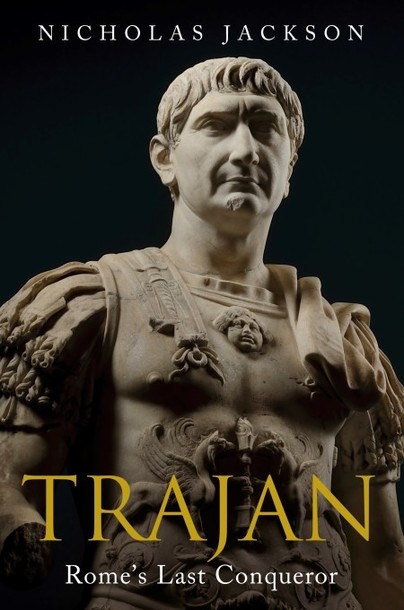 Add to Basket
Add to Wishlist
You'll be £25.00 closer to your next £10.00 credit when you purchase Trajan. What's this?
+£4.50 UK Delivery or free UK delivery if order is over £40
(click here for international delivery rates)

This is the first full length biography of the Emperor himself that I’ve read, and it provides an excellent account of how a capable man could rise even in troubled times, and demonstrates that the Roman Empire of Trajan’s time was still a very major military power.

Having spent hours gazing up at Trajan’s column in Rome and contemplating the Dacian Wars and the Emperor who successfully conducted them, this book is an excellent biography. Given that a portion of the biography must be conjecture owing to the quality of sources, it skilfully draws on the available sources to paint a picture of Trajan and his times. Recommended.