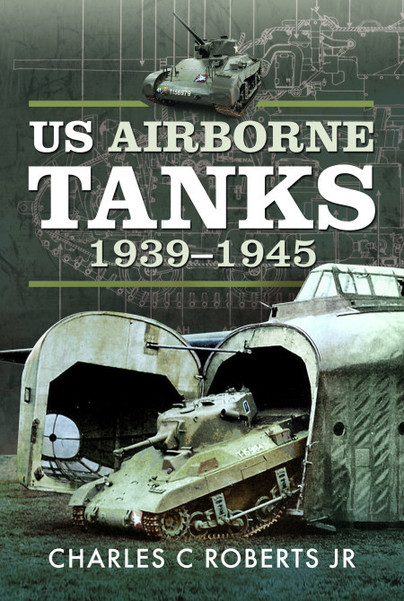 
Enjoyed this one. A pretty breakneck run through of airborne armour in general, with an M22/Locust core.

Airborne tanks do not get much of a mention as regards WW2, and so this title provides a good read covering how the Americans tackled the problems of getting a tank behind enemy line in support of airborne forces. With the number of pages in the title, it is not a long read, but it is a well written and informative read covering an aspect of WWII that I cannot recall having been covered previously, and so fills a gap in American history and to some extend Allied history.

"If close-ups of subsystems are your passion, you'll be mesmerized by the content."

"Highly Recommended for anyone who is interested in the use of airborne armor before and during World War II, and especially anyone who wants a very detailed reference of the M22 Locust tank."