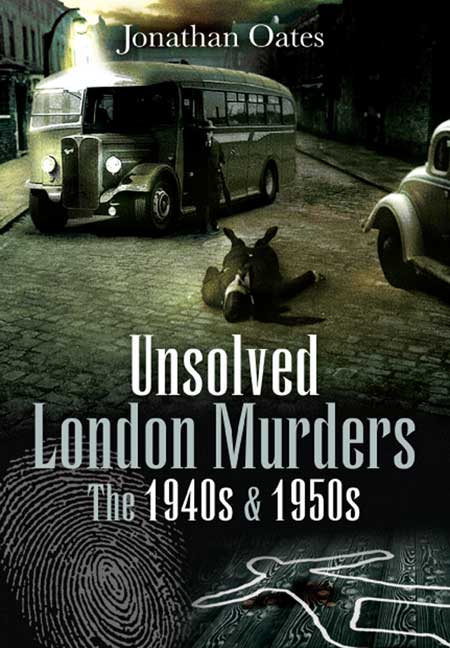 Among the shocking cases of violent death Jonathan Oates reconstructs in this, the third volume in his series on unsolved murders in the capital, are the killing of 5-year-old Eileen Lockhart, the strangulation of a young woman whose body was found in a bombed house in 1941, the mysterious Cranford Park murder, the assassination of Countess Teresa Lubienska, and the strangulation of Elizabeth Figgs who was possibly the first victim of the Nudes Murderer. Also featured is a re-examination of the notorious case of Timothy Evans, the Welshman who was hung in 1950 for the murder of his infant daughter.
Jonathan Oates describes each of these terrible crimes in precise, forensic and gripping detail. The criminal stories he tells shed light on the lives of the victims and summon up the ruthless, sometimes lethal character of London itself.