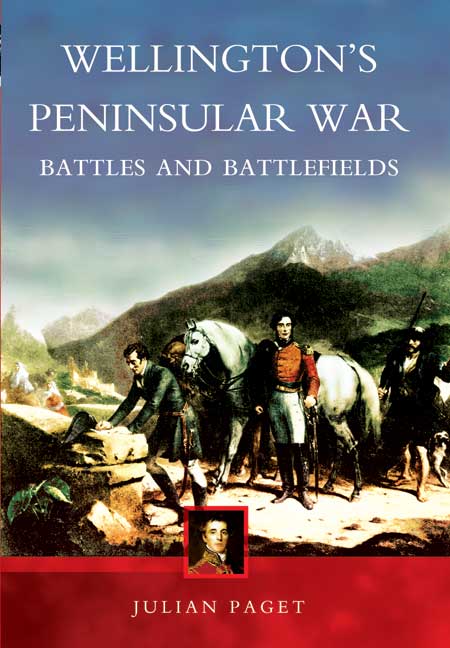 Click here for help on how to download our eBooks
Add to Basket
Add to Wishlist
You'll be £4.99 closer to your next £10.00 credit when you purchase Wellington's Peninsular War. What's this?
Need a currency converter? Check XE.com for live rates

Sir Julian Paget's Wellington's Peninsular War remains a favourite account of this bitterly fought campaign with both historians and laymen. Concise and comprehensive, it includes details of the battlefields as they are today and how to find and explore them. The Peninsular War (1808 – 1814) was part of the twenty year struggle against Napoleon Bonaparte that involved campaigns in Europe, the Middle East, Russia, the West Indies, South America and South Africa and, until 1914, was known as 'The Great War'. The Author presents a balanced picture of the campaign and gives due credit to the Spanish and Portuguese efforts. Arranged in sections, it starts with a review of the whole war and the background to it and follows with a complete chronological account. There is a chapter on each of the major battles, including maps and photographs of the battlefields, orders of battle and instructions on how to find the battlefields today and what to see there. The maps show the ground as it was at the time but also include modern features to identify where the fighting took place enabling the reader to stand where Wellington himself would have stood when surveying the battlefield.

Paget has written an outstandingly good guide to the battlefields of the Peninsular.
Highly recommended.