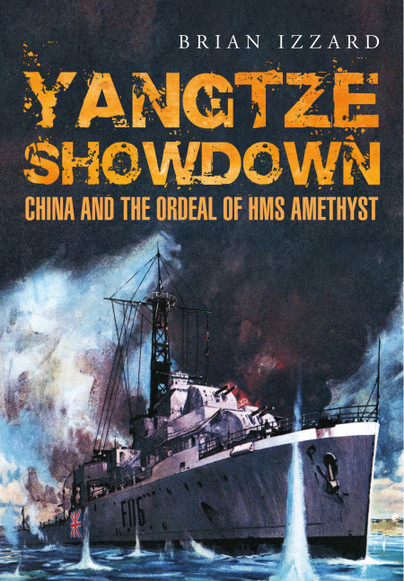 Add to Basket
Add to Wishlist
You'll be £12.99 closer to your next £10.00 credit when you purchase Yangtze Showdown. What's this?
+£4.50 UK Delivery or free UK delivery if order is over £35
(click here for international delivery rates)

This extremely detailed well structured account is mostly told through the eyes and actions of the participants at all levels and is hard to put down. If you only read one book on the Yangtze incident this should be it and it is highly recommended.