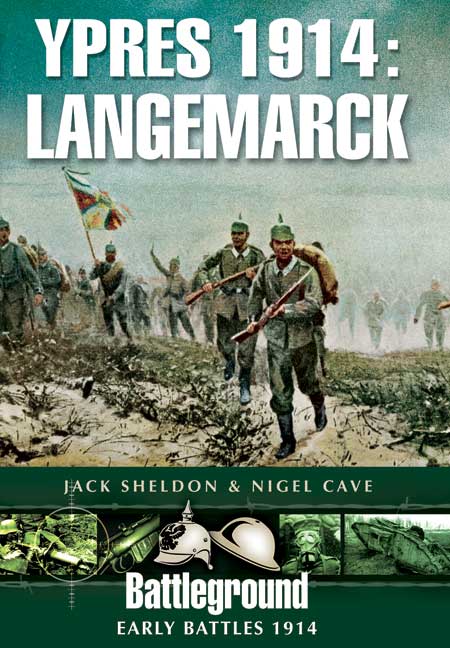 Add to Basket
Add to Wishlist
You'll be £9.09 closer to your next £10.00 credit when you purchase Ypres 1914: Langemarck. What's this?
+£4.50 UK Delivery or free UK delivery if order is over £35
(click here for international delivery rates)

All maps in the book are first class. I also like the old photographs of villages and landscape as it was, prior to the destruction which followed during 1914-18.

Other titles in Battleground...
Special Offer