At Pen and Sword we love reading and discovering new information about WWI.

Sunday 11 November 2018 marks the commemoration of the 100th anniversary of the signing of the Armistice, recognising the significance of the end of the First World War, and the sacrifice made by so many men and women during this period.

Here are some of our latest WW1 releases we can’t put down:

What’s it about? A century on, best-selling First World War historian Richard van Emden builds on the success of his previous books, The Somme and The Road to Passchendaele, with this next volume including an extraordinary collection of soldiers’ photographs taken on their illegally-held cameras. Utilising an unparalleled collection of memoirs, diaries and letters written by the men who fought, Richard tells the riveting story of 1918, when decisive victory was grasped from near catastrophe.

What are people saying? ‘Your dedication and painstaking attention to detail are evident in all your books. They’re a pleasure to read…’ James Broome via Twitter

Where can I buy this? 1918 is available from Pen and Sword books here 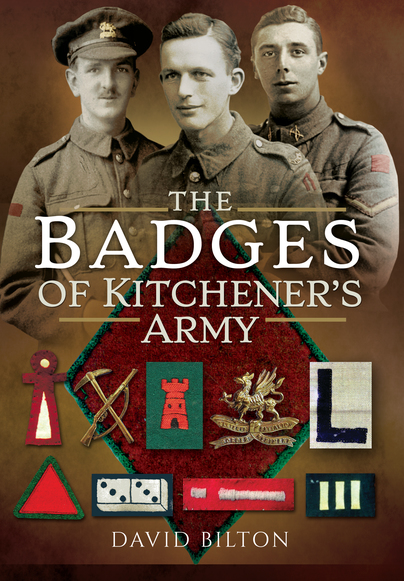 What’s it about? Badges of Kitchener’s Army is based on thirty years research in museums, archives and collections. It is an exhaustive study of the development of the battalion, brigade and divisional signs of the thirty divisions raised by Kitchener’s appeal for men.

What are people saying? ‘This is one of those books which I can not only enjoy, but simple sit back in admiration for. This is one to keep among any reference collection for detail on British Army Uniforms, particularly in this case for WW1’ Military Model Scene Robin Buckland

Where can I buy this? The Badges of Kitchener’s Army is available from Pen and Sword here it currently has 20% off RRP.

How the Navy Won the War – Jim Ring 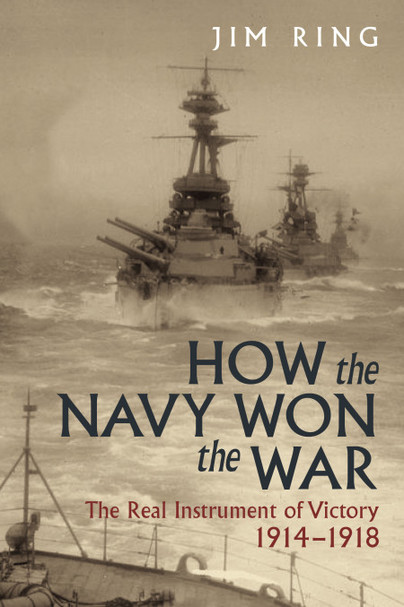 What’s it about? A century after the catastrophic events of the Great War, in the midst of a time at which the country is once again pondering its identity, it is worth reciting the words of John Keegan: ‘No Briton of my generation, raised on food fought through the U-boat packs in the battle of the Atlantic can ever ignore the narrowness of the margin by which sea power separates survival from starvation in the islands he inhabits.’ The Royal Navy was key to the survival of Great Britain and to eventual victory in 1918.

What are people saying? ‘This is a book should capture the public’s attention and imagination, as the author intended, and we thoroughly recommend it. After reading it the First World war will never appear the same again’ Clash of Steel

Where can I buy this? How the Navy Won the War is available from Pen and Sword books here it currently has 20% off RRP.

What are your favourite WWI reads? Let us know!