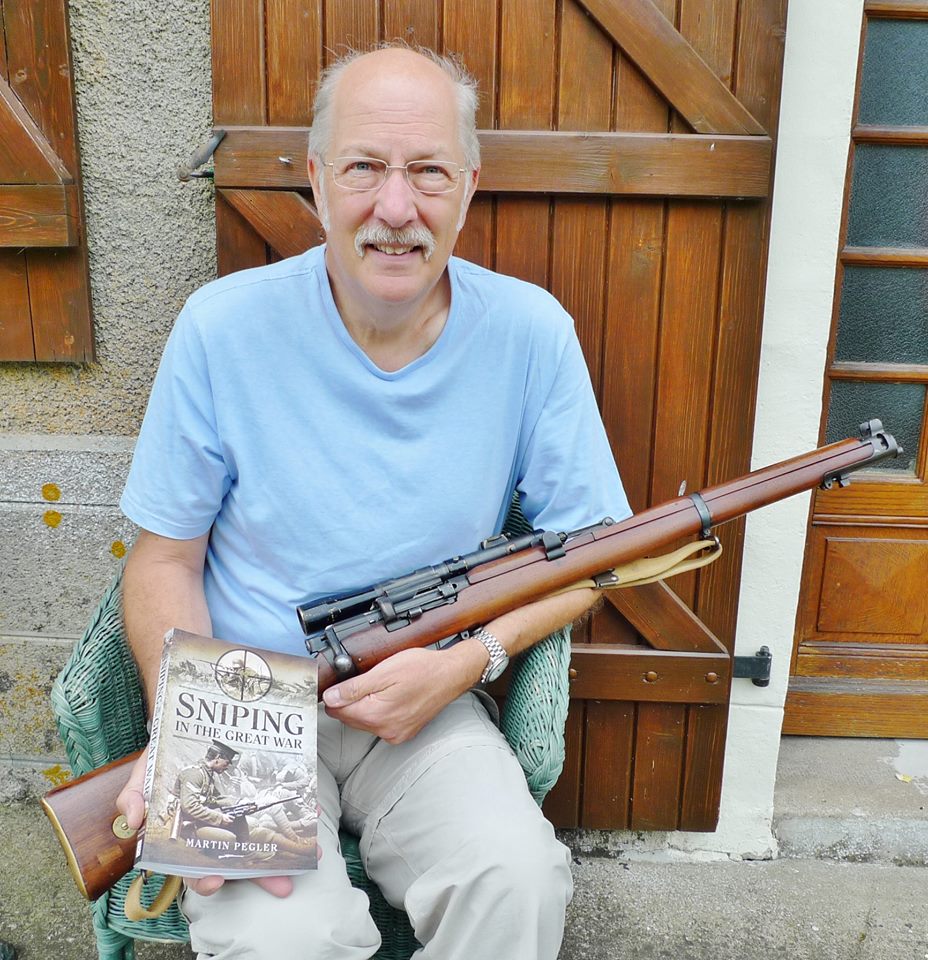 An Author Pic With A Difference

Here’s Martin Pegler author of ‘Sniping in the Great War’ with the same 1916 rifle as depicted on the book jacket! Pretty cool right? 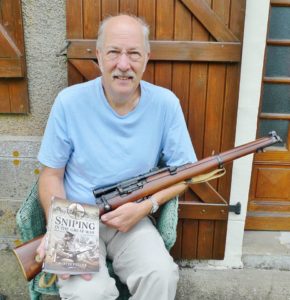 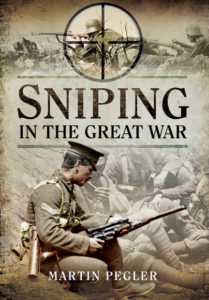 Sniping in the Great War is OUT NOW with 20% off the RRP: https://www.pen-and-sword.co.uk/Sniping-in-the-Great-War-Paperback/p/13326 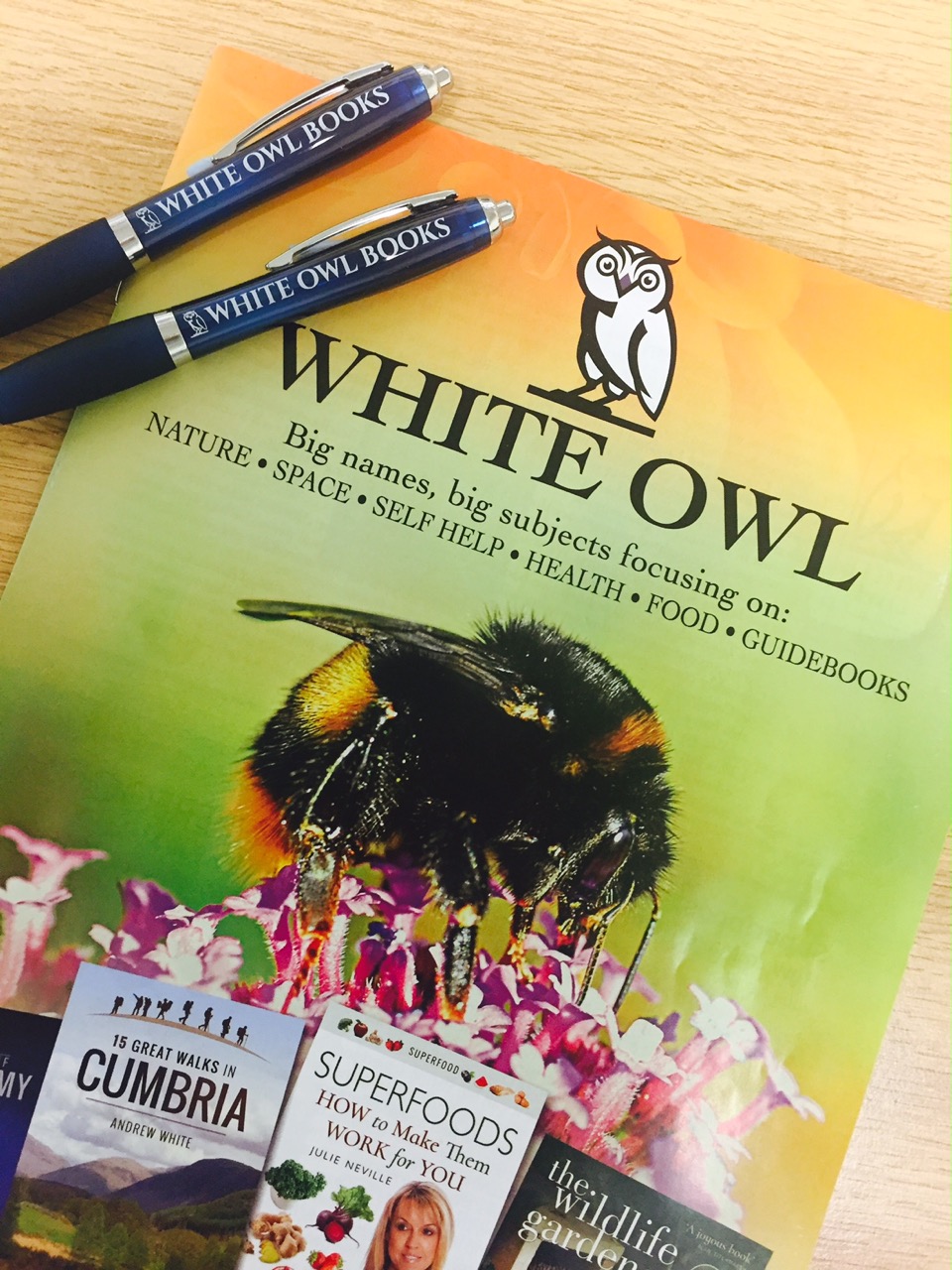 In All Posts, White Owl