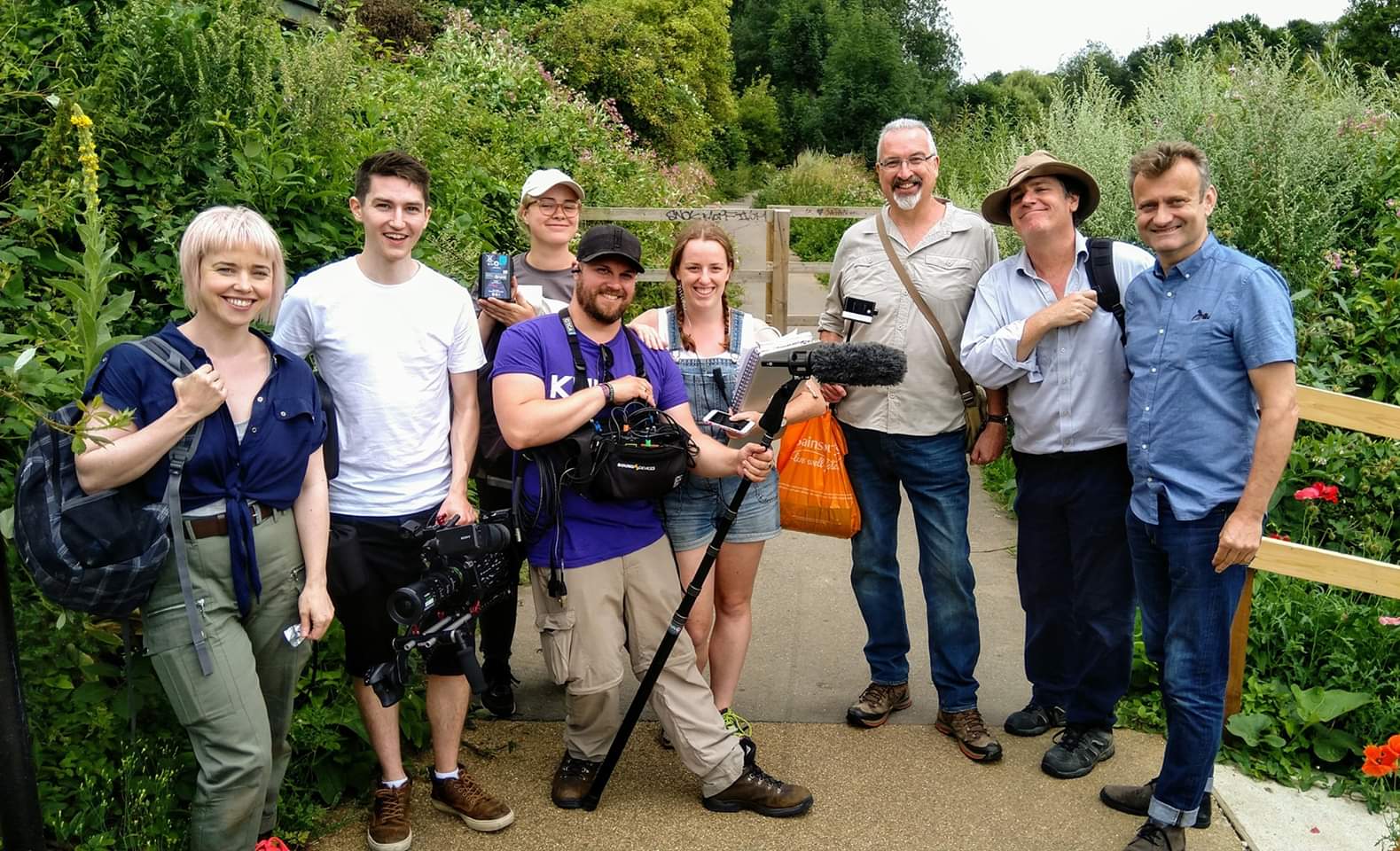 My name is Dr Simon Elliott and I am an historian and archaeologist, with nine books currently on sale, largely on Roman themes. A number of these are with the fabulous Pen & Sword, including Septimius Severus in Scotland and the forthcoming Pertinax: The Son of a Slave Who Became Roman Emperor, both through Greenhill Books. I have also just delivered the manuscript of the first of three books for Pen & Sword direct, this on the fate of the famous legio IX Hispana. A historical detective story if you will.

To these roles I have recently added broadcaster given I have appeared on history programmes as a Roman expert for National Geographic, Discovery and Channel 5. These will be joined by Channel 4 on the 9th of April when the pilot of the channel’s new ‘Great British Dig: History in Your Back Garden’ weekly archaeology programme airs on More 4. I was very fortunate to be a cast member and programme contributor, with the story beginning in May last year. 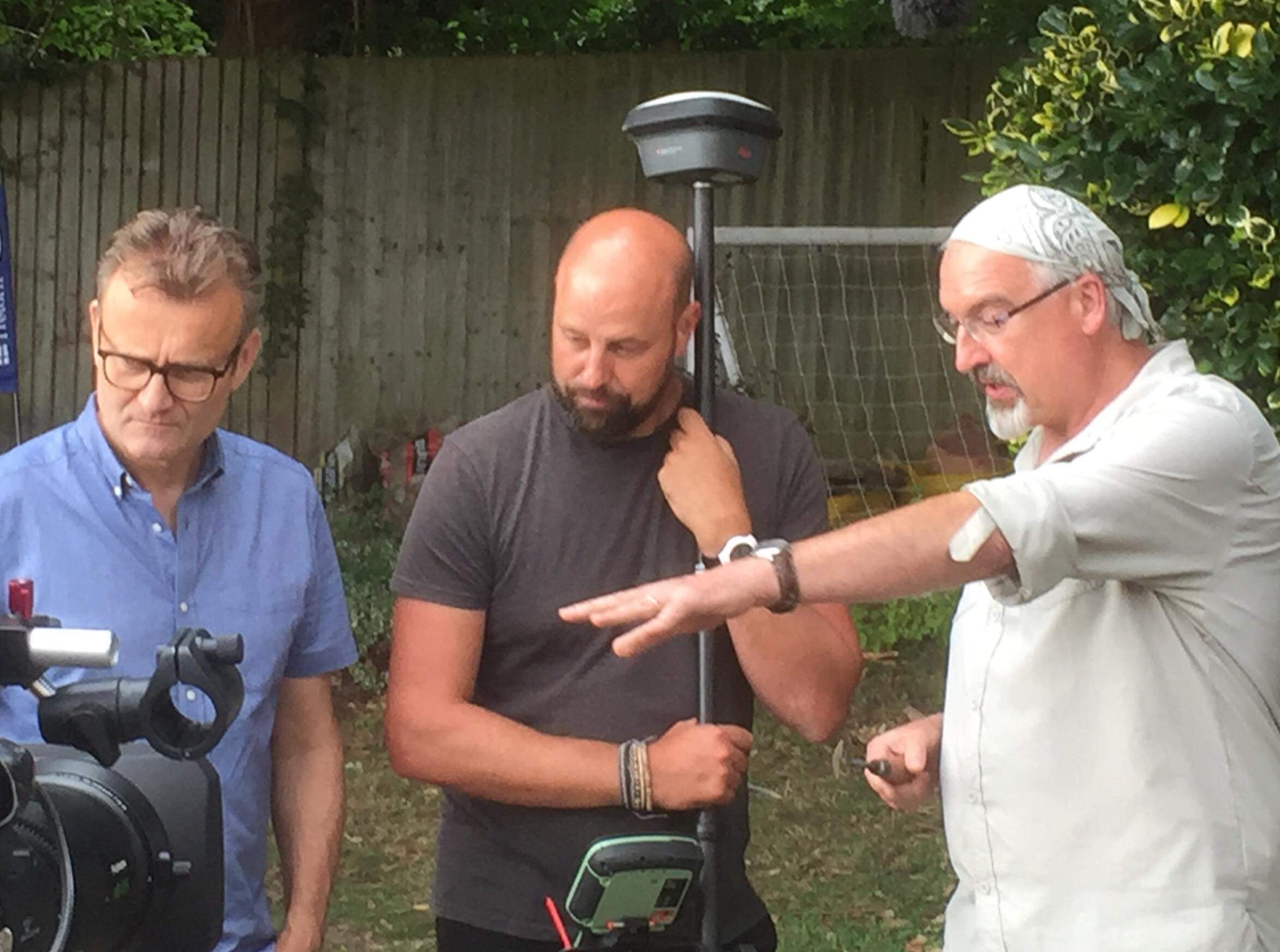 Sitting in my office typing away on my mac – about the Romans of course! – an email pinged into my inbox. It was from a friend who also happened to be the series producer and pilot director. We’d worked together with Channel 5. He asked an odd question. Did I know any Roman villa sites beneath a normal street. And I did, through my PhD research. This had located the quarries in the upper Medway Valley where the ragstone came from which built much of Roman London, and the villas associated with the elites there who ran them. One of the villas was beneath a lovely suburban street in Maidstone near where I live called Florence Road. 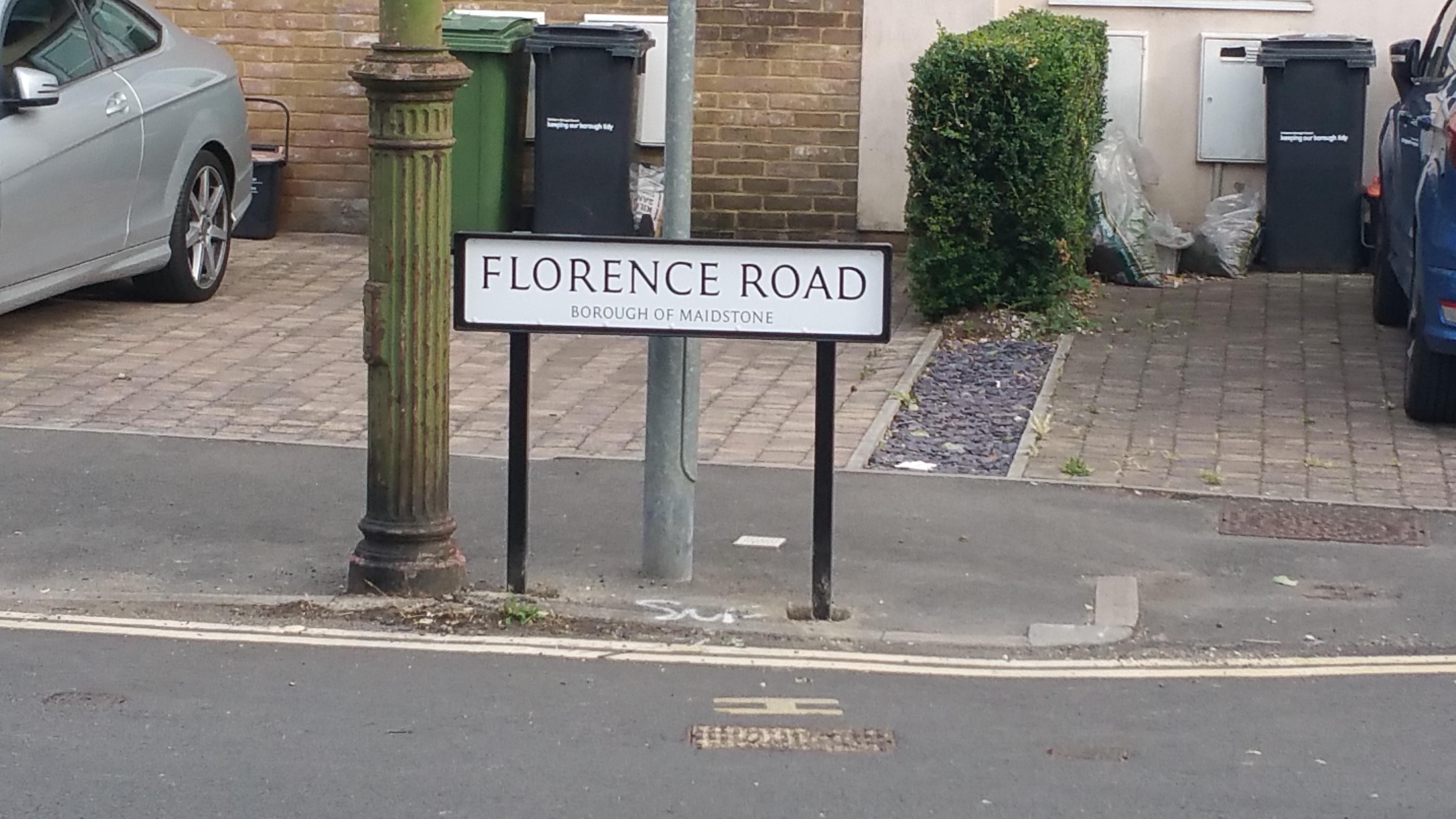 The producer and I did a recce and it was perfect. The idea of the show is to engage the entire community by test pitting in people’s gardens and similar. We knew from earlier rescue excavations that a villa bath house had been found there beneath a series of modern houses appropriately called Roman Villas, and antiquarian reports indicated extensive walls with painted wall plaster found when digging late 19th century drainage ditches. And the local community was wonderful, being very happy to fully engage in the project. There was even a local primary school on Florence Road which became our base camp, and a nearby pub!

I knew this was another level up from my previous TV work when I was wardrobed. Then, when we showed up to base camp on day one at 8am it all became very real when the microphones went on the cast members, and then when four separate cameras started following us around in the many test pits we worked on. I was in the main test pit in a larger garden where I stayed for much of the shoot which lasted seven days, aside from filming separate interviews with show host Hugh Dennis about various aspects of the Roman presence here and how it fitted into their wider activities regionally. A highlight was to take him and other cast members to see some artefacts I had previously found in the River Medway from the Roman period, which required a boat journey to get there. All very exciting. Another was our hog roast kindly arranged by the production company behind the shoot in the school yard, with it seemed hundreds showing up. 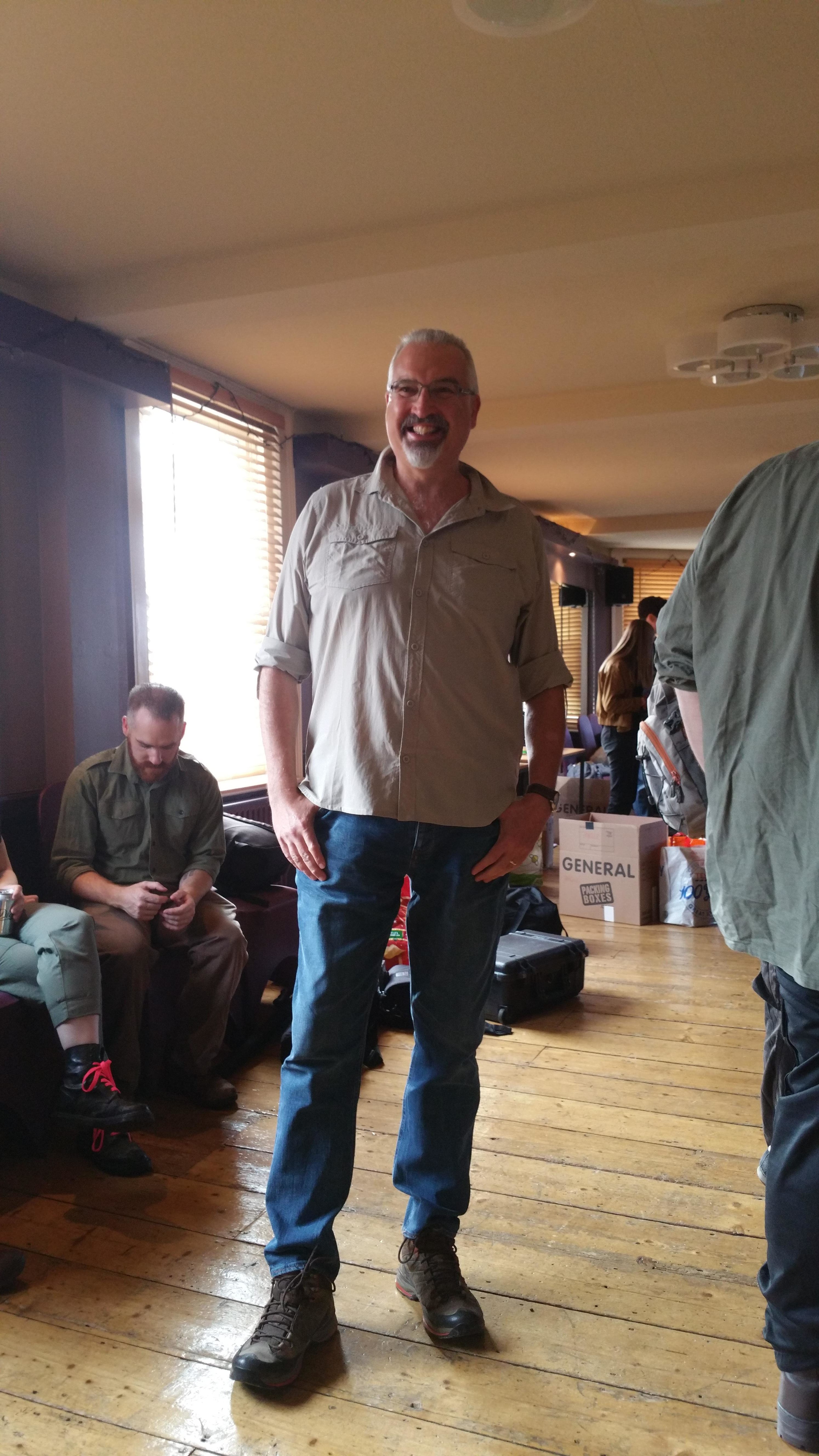 I look back on that week with such fondness. It was a wonderful experience, and we were blessed with amazing weather. I can’t tell you how engaged the whole area was. Its not often you are given a gin and tonic while mattocking away at the bottom of a metre deep trench!

If you want to recognise me on camera, I’m the big fella with the bandana! 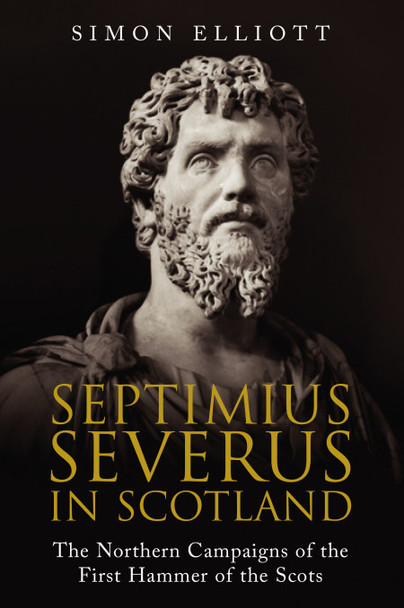 You can order Septimius Serverus in Scotland and other titles by Dr Simon Elliot here.