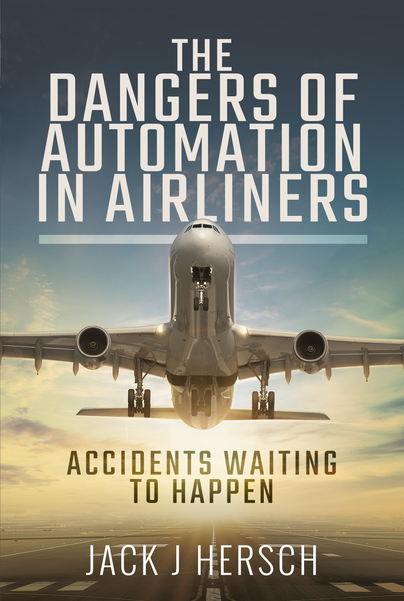 The Boeing 737 MAX, grounded since 2019 after two crashes took 346 lives, is nearing return to commercial service. But once the jet is back to carrying passengers, should you fly in it? I think not.

Commercial airliners are supposed to be docile in the sky, with gentle and predictable flying characteristics. Pilots should never be surprised by their plane. But that isn’t true of the 737 MAX. A pilot pitching up steeply or banking sharply can suddenly find the plane, on its own, pitching up or banking further than the pilot intended.

In aviation lingo, steep pitches and sharp banks (which is actually a sideways pitch-up) are called high angle-of-attack flight. That is, the angle at which the wings meet the air is very high. A little higher, and the plane might stall and drop out of the sky like a rock.

The unwanted extra pitch-up comes from the 737’s design. First flown more than half a century ago, in the 1990s Boeing lengthened its fuselage, reshaped its wings, and upgraded its engines, all to compete with the revolutionary Airbus A320.

Then in the 2010s Boeing made the 737 even longer and reengined it again, this time to compete with the new Airbus A320neo. Called the MAX, its more powerful engines were now so large that they were placed slightly further forward and higher than in previous 737 models. The move created unstable airflow between the engine nacelles and the fuselage under certain conditions, causing the extra pitch-up.

Boeing engineers tried but failed to eliminate the pitch-up problem, leaving them with two choices: create software to automatically counteract the pitch-up by lowering the nose, or train pilots to recognize it and react properly.

Boeing took the first option, concocting a program called Maneuvering Characteristics Augmentation System, or MCAS, that would lower the nose when its sensors warned of an unwanted pitch-up. Meanwhile it didn’t tell pilots there was a problem, figuring that with MCAS aboard there wouldn’t be anything to talk about.

But readers of my new book, The Dangers of Automation in Airliners: Accidents Waiting to Happen, know automation is often not a cure. Worse, its mere presence can create new problems. It is one more thing that can go wrong, especially when pilots are unaware it exists.

On the two 737 MAXs that crashed, an electronic sensor working with MCAS unexpectedly failed. The software took over anyway, and reacting to bad data it forced the nose down incessantly until they crashed.

Boeing now says the software has been fixed. And pilot training will be improved, as well. But that may not be enough.

Pilots can train to react properly, but in the twirling reality of a real in-flight emergency, will they recall their training? One February evening near Buffalo, New York, a commuter plane captain was surprised by an unexpected warning horn while on approach to landing. It was merely a warning, as at that moment there was nothing wrong with the plane. But even though the captain been trained to respond properly, when it counted most he reacted exactly wrong and the plane crashed with a loss of 50 lives.

Another example. On one of the doomed 737 MAX planes, the aircrew initially reacted correctly when MCAS took over their craft, except they forgot a step. They forgot to pull back the throttle, essentially to take their foot off the gas. The plane became uncontrollable, and they crashed.

Passenger planes are not supposed to need software to make them fly like they are meant to. Yet the 737 MAX still needs help because its design is inherently flawed. Until something is done to make it fly like all the other airliners in the sky, it is not as safe as it should be.

Find out more in The Danger of Automation in Airliners by Jack J Hersch. You can order a copy from Pen and Sword Books here.