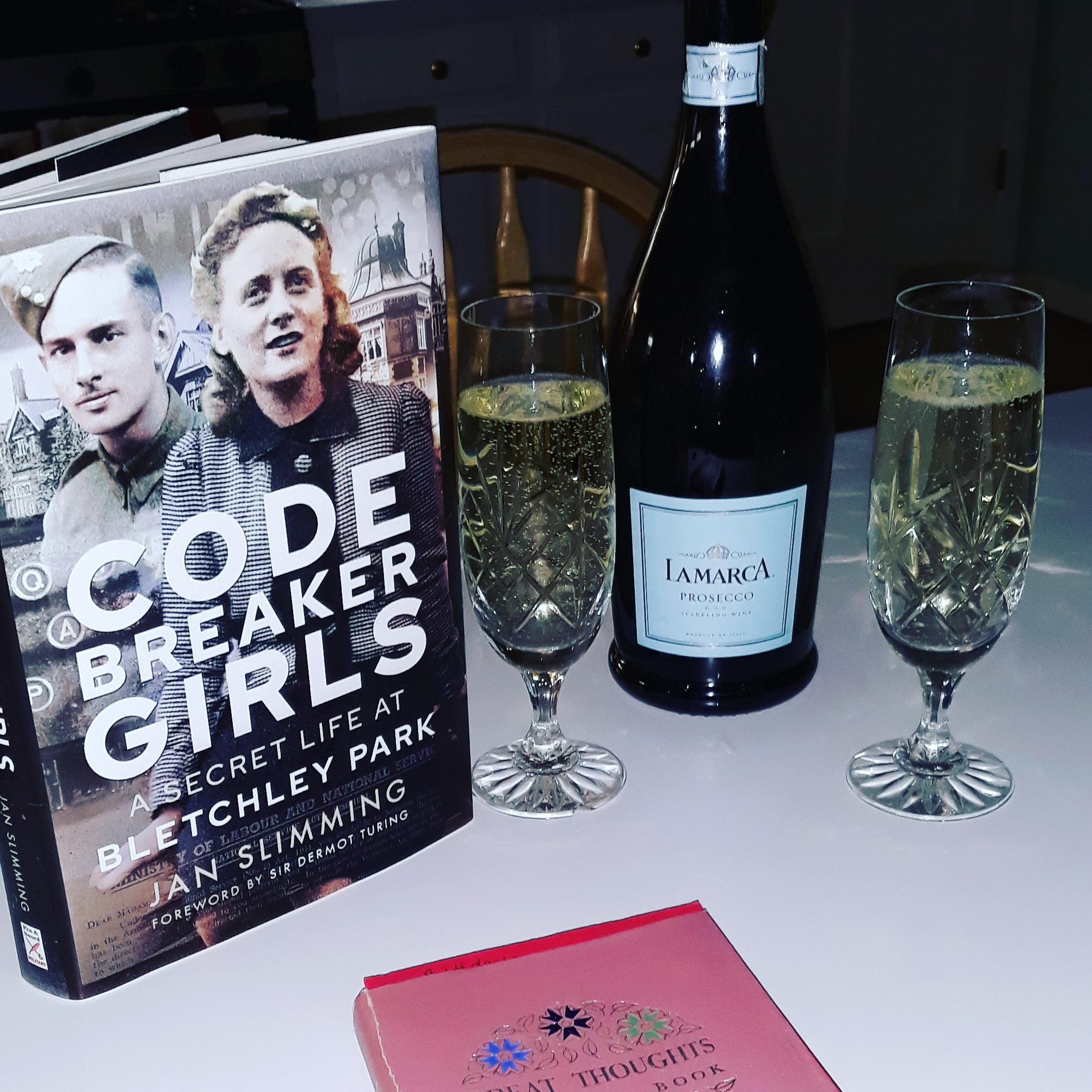 The British and American Special Relationship

Exciting news! We’ve reached the end of January and my first book was published in the UK!!

To celebrate I’ve had a couple of glasses of good Prosecco AND I’m wearing my badge of the month – a British/American emblem. A token I wear to celebrate all great things British and American, especially when they coalesce. The launch of CODEBREAKER GIRLS: A Secret Life at Bletchley Park is one of those occasions. Let me explain.

People ask what inspired me to write about my mother, Daisy Lawrence, when I’d known for some time that she worked at Bletchley Park. Why now?

My answer is always the same. One morning, as I awoke, I lazily listened to the alarm clock radio and voice of one of my favourite early morning announcers – Steve Goss of NPR in Atlanta. He was asking:

“What would it be like to keep a secret for fifty years, never tell your parents or your children? Not even your husband?!”

He followed this with, “…and here is someone who can now tell us how that felt.” 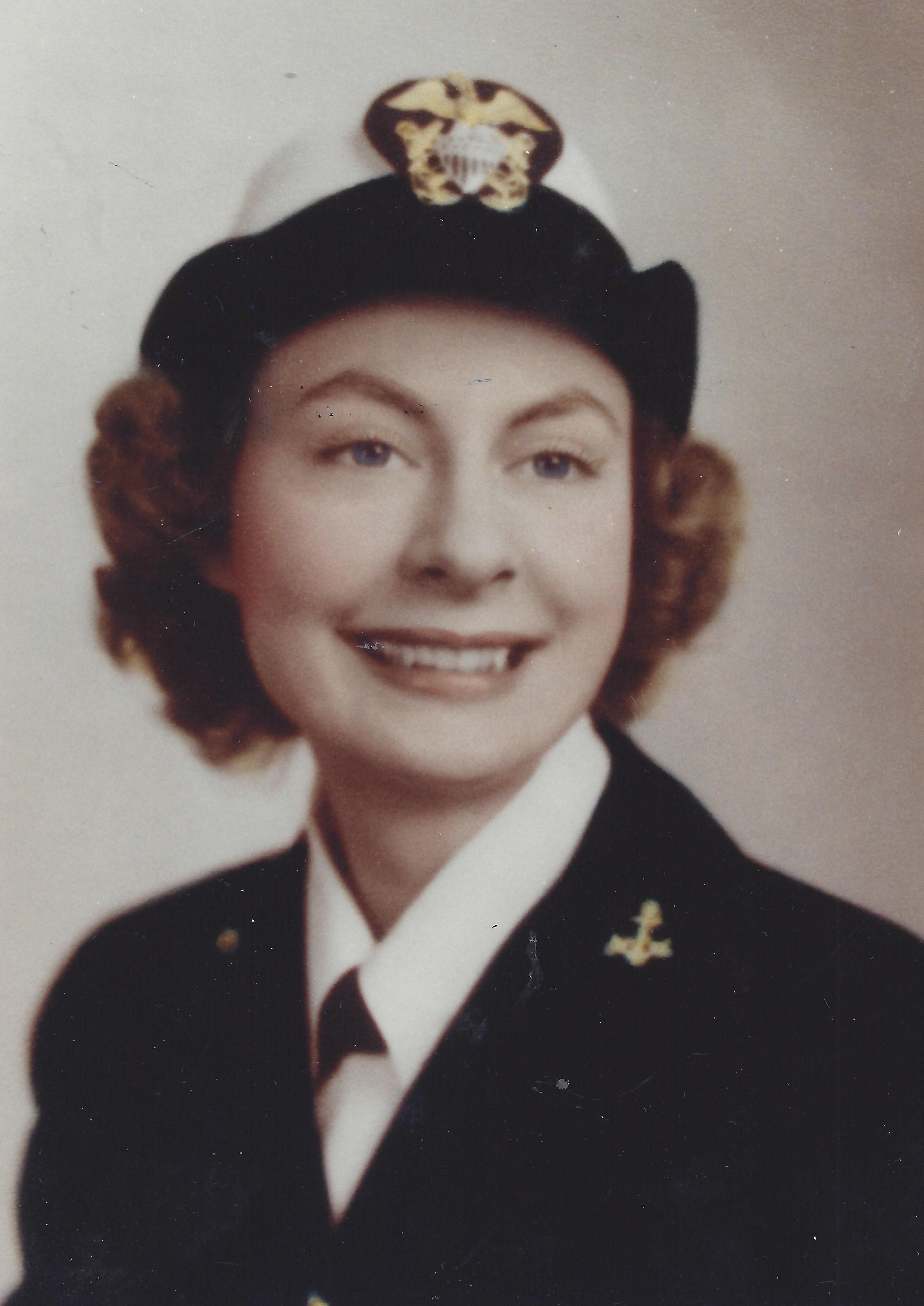 It was seven years after the death of my own mother in 2006. She had spoken little about her work at Bletchley Park, but in relation to that time she once told me that I was “called ‘Janice’…after someone in America, during the war.” She said she liked the name. Other than that, she only said her work there was boring, “filing and figure work.” However, I hoped my new friend was the ‘Janice’ I was named after and that maybe she could provide answers to the work of national importance that my mother also undertook. By 2013, codebreakers were saying more.

Janice Martin Benario’s story is the subject of my next book. I wish I could now celebrate our eight-year friendship and mutual collaboration but, sadly, Janice died last month, 2 December 2020. 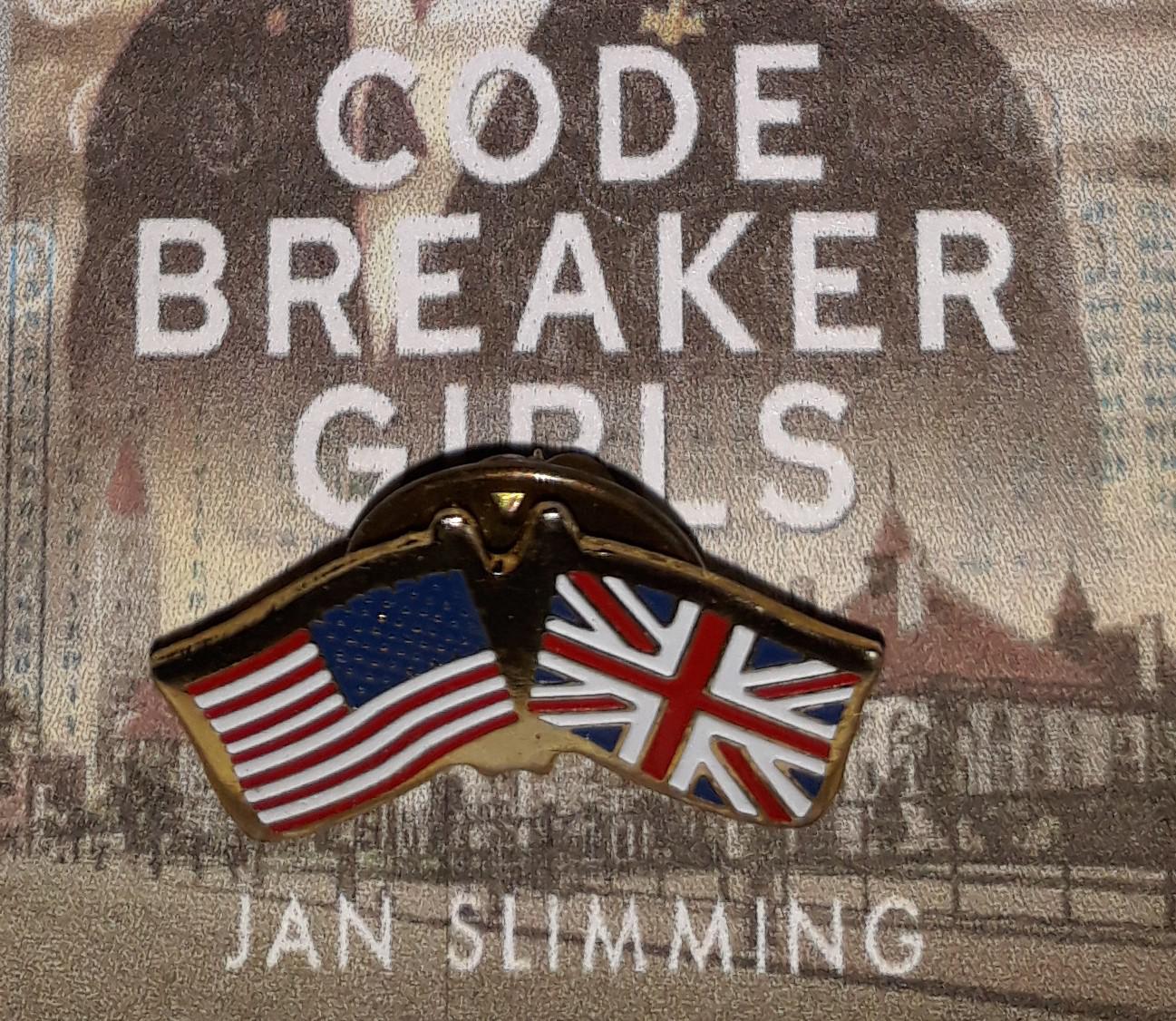 I hope you will join me in raising a glass to celebrate the lives of these two ladies who were part of The Greatest Generation, on both sides of the Atlantic, and the launch of my codebreakers project (affectionately called, “A Tale of Two Secrets”). 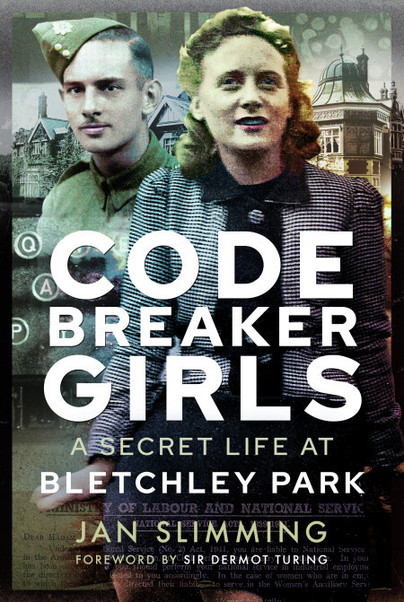 You can order a copy of Codebreaker Girls here.