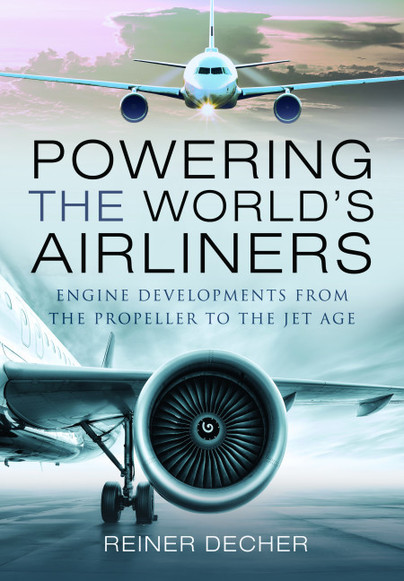 Airplanes are beautiful. That is why there are so many museums dedicated to the art of flight. Visitors to such celebrations of mankind’s ability to fly generally find it difficult to appreciate the necessity of engines. They just make noise and use fuel. Yet, they are very necessary and dictate what the airplane can do in terms of flying fast, high, or far.

The history of aviation engines is punctuated by struggles between various ways of meeting the needs of an airplane. First there was the matter of engine power output. It is hardly surprising that the capability of a horse was used to describe the power level. They could have used sled dogs. Then there is the matter of weight. The first engines were devised for steam locomotives: far too heavy. Then gasoline engines came along. They were lighter but had to be made even lighter for flight. The Wright brothers partner Charles Taylor saw to that and allowed the first successful flight. It was a primitive engine, but it worked. Gasoline engines need to be cooled. The question arose how best to do it? With water and a radiator as in a car? Or could one cool directly with air as the Volkswagen Beetle had done? Air cooling was hard and involved a design that was utterly silly in that the engine as a whole rotated. Before and during WW I that was a solution to the cooling problem, but was it ever awkward! No way could the power exceed 200 horsepower in an airplane that a pilot could control. So much for that!

The battle between air and water cooling carried on for decades with adherents to both sides defending their views like religious dogma. Commercial aviation engines trended toward use of air cooling, with a good deal of help from the US Navy and by the time the battle ended, the number of air cooled engines produced for commerce and war outnumbered the water cooled ones by a wide margins. Both sides had their valid arguments and they involved the design of the airplanes.

The gasoline engine battle ended with a new engine that required no cooling of type given off by the gasoline engine. The limits imposed on the gasoline engine had to do with its capability of breathing air. The gas turbine easily processed more air, allowing the use of more fuel and ultimately more power. This new engine presented all kinds of new technology problems and with their solutions came an interesting opportunity for new companies to build them. The individuals involved provide us with fascinating stories of financial courage and technical prowess.

Flight engine technology has come a long way and the road travelled was bumpy. Nevertheless piston engines reached power levels around 4000 horsepower by the time the gas turbine took over aviation with thrust levels that went from 2000 pounds at the beginning to over 100,000 pounds. How did they do that?

Today (corona virus notwithstanding), you can board an airliner and fly half way around the world and it is all because powerful and good engines make that feat possible. You can explore that history in Reiner Decher’s enlightening new book “Powering the World’s Airliners” written for the lay reader and published by Pen & Sword. You will think about engines differently and perhaps, gain greater appreciation of our museums’ engine displays.

Powering the World’s Airliners is available to order here.