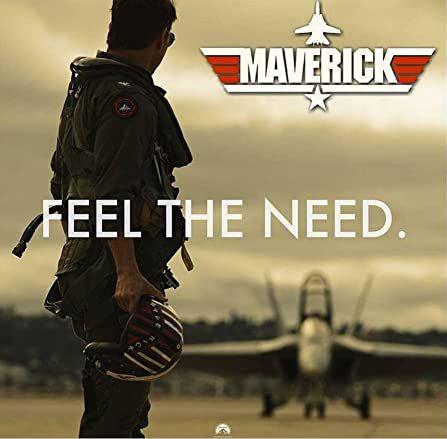 What can Top Gun Maverick teach us about being a Test Pilot? (Part Four) 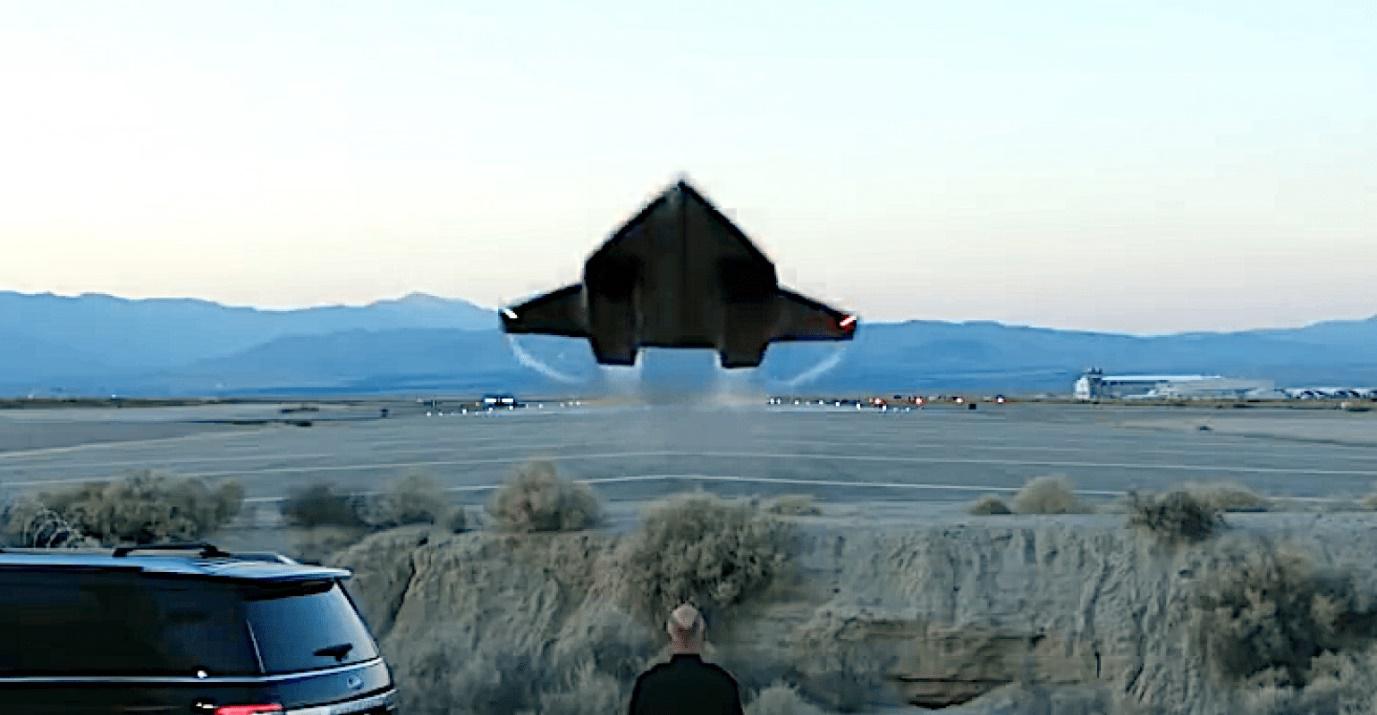 Point 4: Complete the Risk assessment – Have a Rescue Plan.

As previously discussed Captain Pete Mitchell (Maverick) ignores the previously approved plan to fly the Hypersonic Jet to Mach 9 but decides instead to press on to Mach 10. He had already pre-determined to go beyond the peer group reviewed risk assessment that the flight test organisation would have produced. But where was his own personal risk assessment? – and what mitigation had he applied? Pressing on past Mach 9 a ‘known unknown’ would have been the potential in-flight failure of the aircraft. That is – it was blindingly obvious that something bad could happen. In my line of work, as described in my book ‘Test Pilot’ I have done much of my flight testing on my own, flying out of farmer’s strips, or minimalist GA airfields. There is nobody to peer review my risk assessment – so do you think I don’t bother? As I write this I am about to embark on a high risk spin recovery test programme of an aircraft built overseas. I will be conducting genuine high risk envelope expansion testing. And guess what? Although effectively working by myself I am doing my own risk assessment and working through all the foreseen possibilities and all the potential ways I can mitigate the risk to ensure I will live to tell another tale – or write another book! 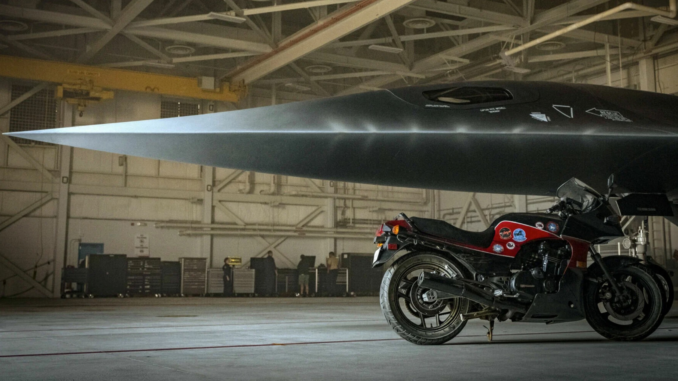 The in-flight breakup of the jet was a ‘strong possibility’. So where was the search and rescue plan? Why was Maverick’s suit not equipped with some kind of beacon? Why were numerous high speed helicopters not immediately enroute to his crash site in order to try and locate him?

In wartime we want our operational pilots to be optimists. Full of a belief in themselves and their aircraft. On the other hand Test Pilots need to trust nothing, expect the worst and always have a rescue plan. Well that’s worked for me for the last three decades of doing flight test.

Although there is a good chance that Penny Benjamin wouldn’t date a boring pessimist! 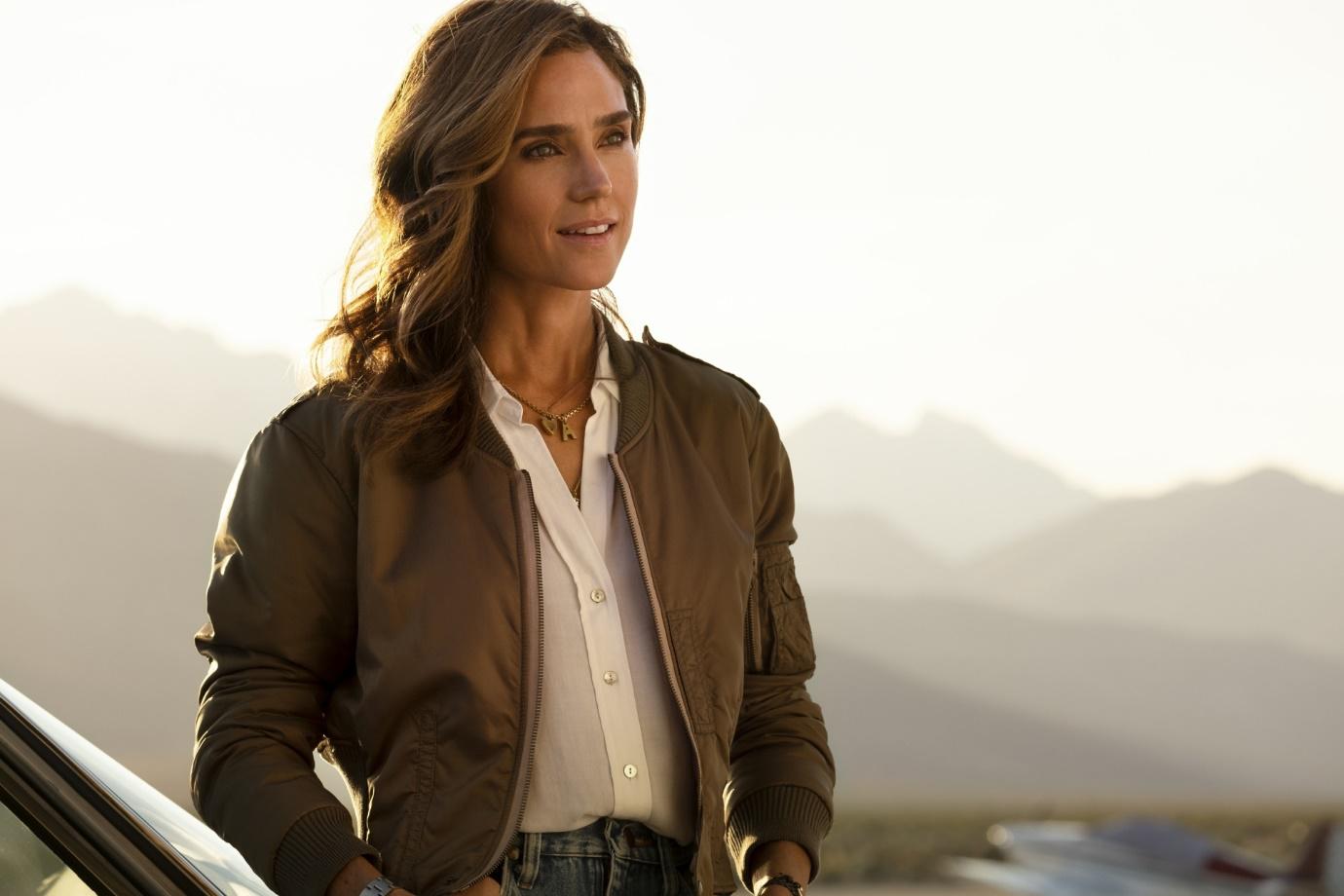 Test Pilot by Chris Taylor is available to order here.