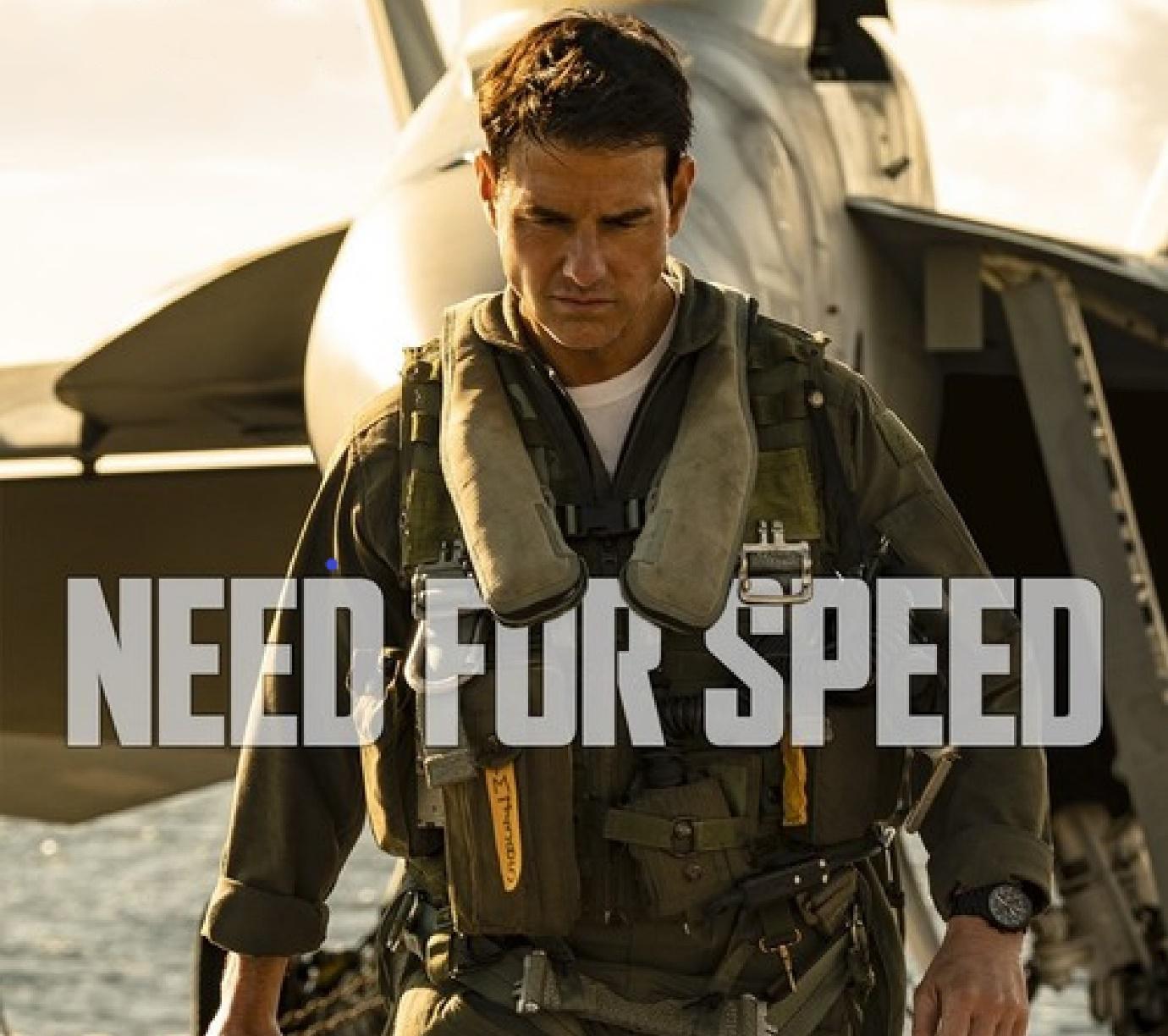 What can Top Gun Maverick teach us about being a Test Pilot? (Part Five)

Captain Pete Mitchell (Maverick) is now a qualified and experienced Experimental Test Pilot. Towards the end of the movie he finds himself at the enemy airfield looking for a method of escape back to his USN Carrier steaming somewhere off the coast. He spies a familiar friend – in one of the hangars is parked an F14 Tomcat – his operational aircraft from the first movie. Teamed up with Rooster he checks out the jet and with his mate’s help starts up the aircraft and moves forward out of the hangar to be greeted by a scene of carnage. The airfield has been attacked by cruise missiles. The runway is unusable. There are fires burning and the whole place is in chaos. 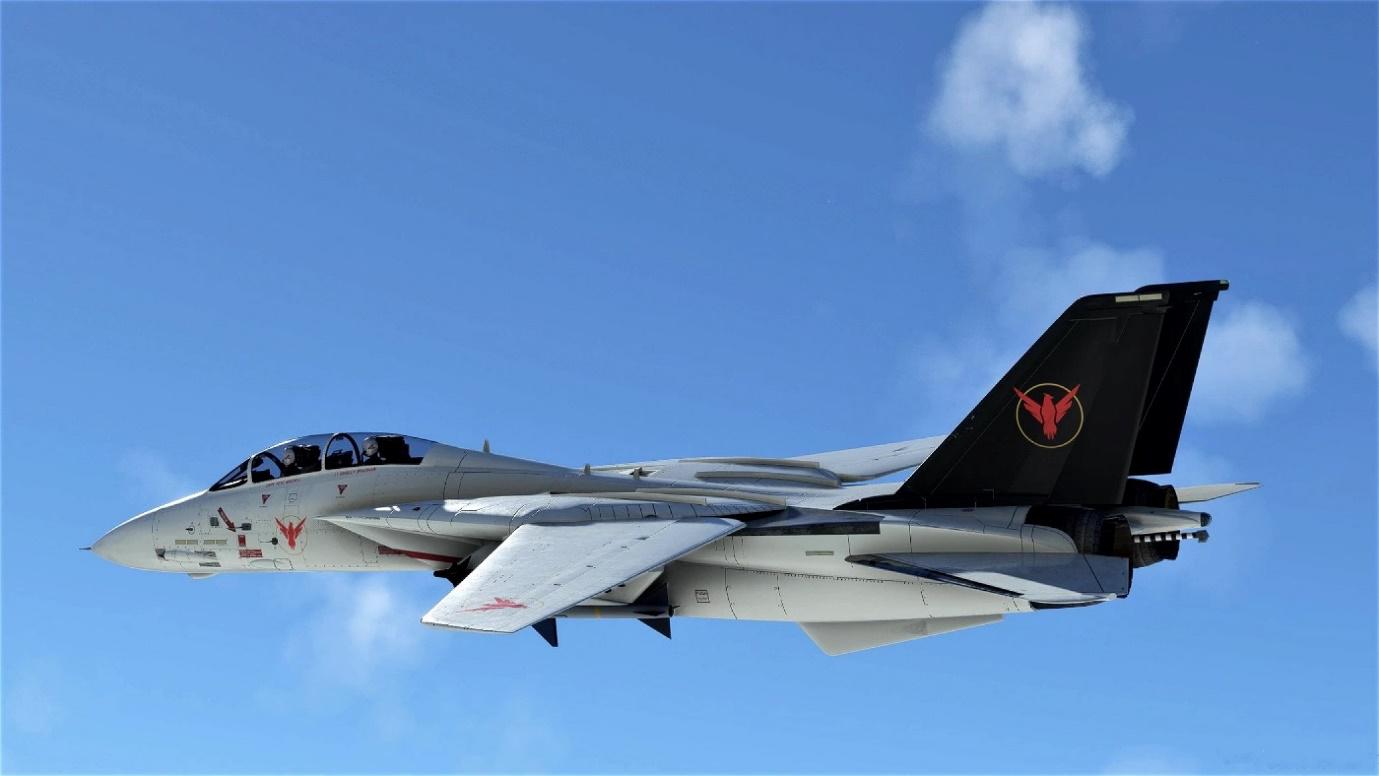 It is not obvious to Rooster how they can possibly get airborne without a suitable runway. Thankfully Maverick is an experienced test pilot and fully understands aircraft performance. He needs to evaluate the take-off run required. That is he needs to know the distance required to accelerate this aircraft from a standing start to an airspeed where it can fly. Then he needs to know what rate of climb to expect in the take-off configuration so that he can determine whether he can climb from the ground to clear the massive obstruction that will need to be cleared still in the take-off configuration. In the movie it might appear he trusts more to luck than judgement but that is not the case. Captain Mitchell and his team have repeatedly been briefed on the enemy airfield and the aircraft based there. He would know exactly what model of F14 Tomcat he was stealing and would have a very good recollection of the aircraft’s published performance from its NATOPS manual. From the satellite photos he would know the lengths of the runway and chosen taxiway and the height of the obstruction at the end of it. He knows the airfield elevation and the outside air temperature so knows the Density Altitude. He knows whether there is any slope on the taxiway and is able to assess the surface condition. He has inspected the aircraft’s weapon load and fuel state and will have a very good idea of the aircraft’s weight. Finally he has in front of him a good deal of blowing smoke which makes him realise he has an appropriate headwind that will shorten his take-off roll. 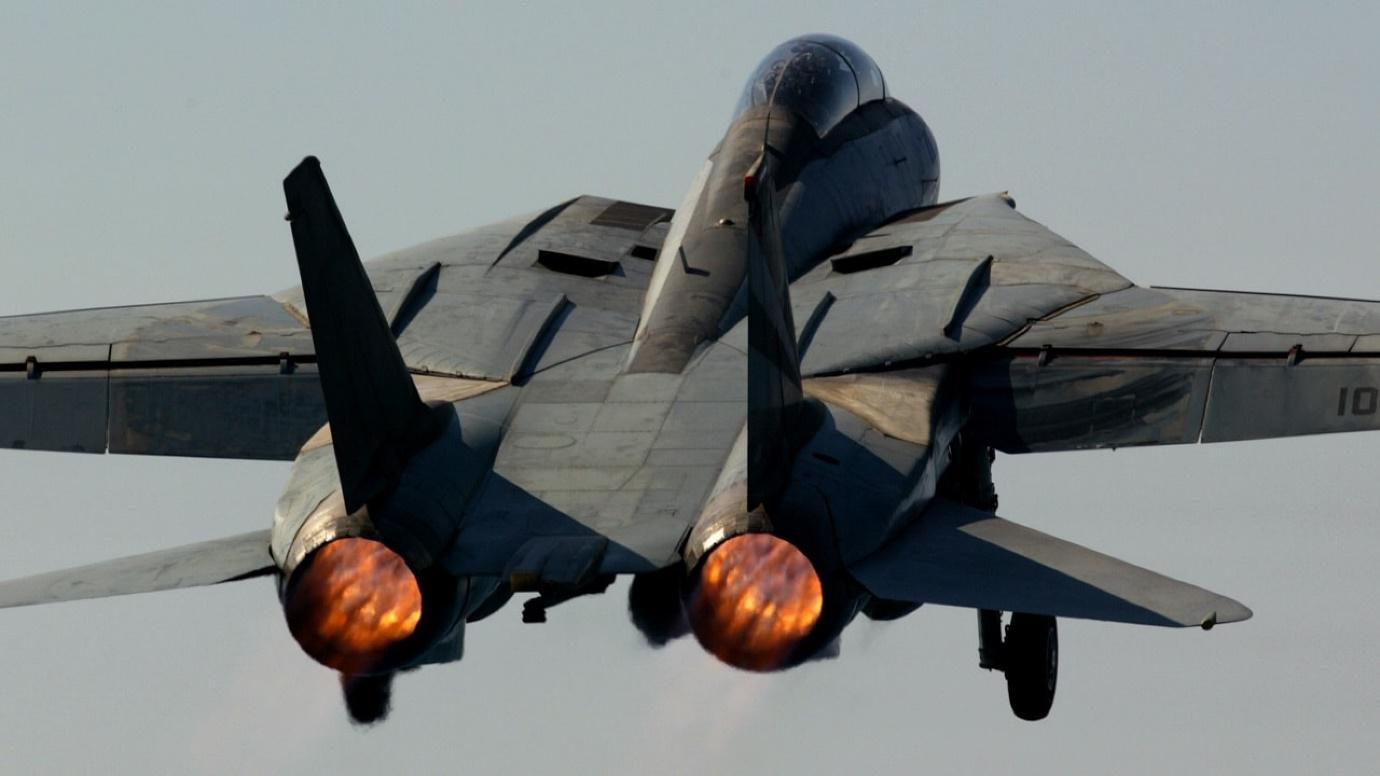 He then ‘does everything right. He locks the wings fully forward and applies full power against the brakes. He will have predetermined the indicated airspeed he needs to reach to rotate to get the best angle of climb. Most importantly he will have calculated the speed he needs (He has a need for speed) to reach by halfway along the take-off distance available. In GA aircraft I have applied the following golden rule: By half way along the runway/strip I need to have achieved ¾ or 75% of the aircraft’s flying speed. If not I will apply maximum braking and stop in the remaining runway. In the movie Maverick remains almost glued to the Air Speed Indicator. The very worst thing you can do in such STOL (Short Take-off) circumstances is rotate too early. This only creates more drag and will invite you to end up in the hedge. Thankfully the required airspeed is reached just in the nick of time. On rotation the aircraft climbs but Maverick is slow to retract the undercarriage. I have heard of and seen some take-offs where the pilot has selected ‘wheels-up’ while still on the ground. This relies on the ‘weight-on-wheels switch’ to retract the gear once airborne. A small bump on the take-off run with a subsequent bounce could lead to catastrophe. I once saw a Puma helicopter from 230 Squadron RAF nearly crash outside my beer tent when the pilot used this technique to look sporty and then nearly hit the ground again!

Many years ago I was faced with getting a light aeroplane (Gardan Horizon) airborne from a waterlogged strip. I applied my halfway along the runway rule and I hadn’t reached 75% of the flying speed – I aborted and then got stuck in the mud before being able to taxi back to dispersal. A good decision.

So in summary – Maverick had a ‘Need for Speed’. Because of his planning and TP background he was able to calculate what that speed needed to be given the weight of his aircraft, the Density Altitude, the take-off run available and the headwind component. 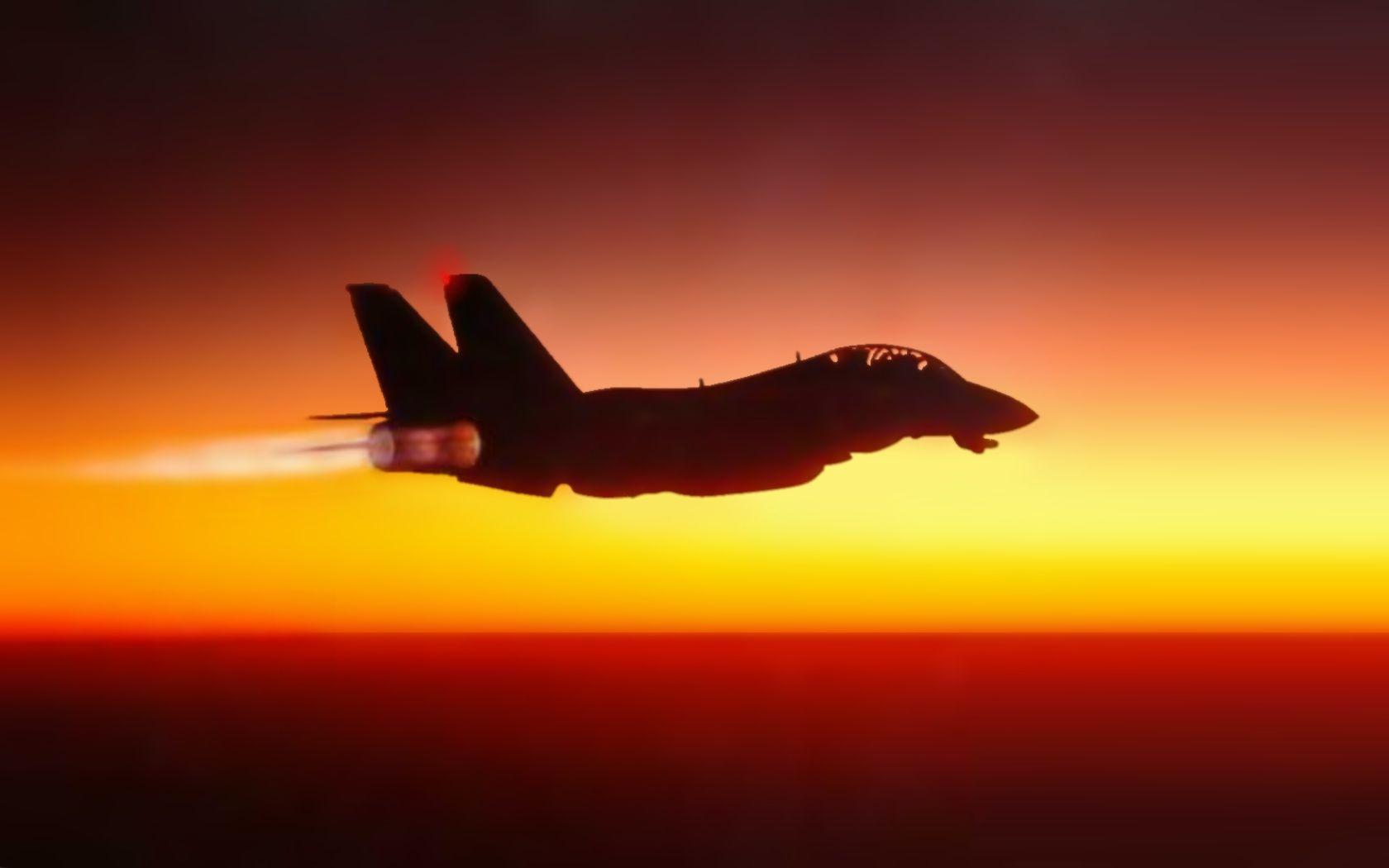