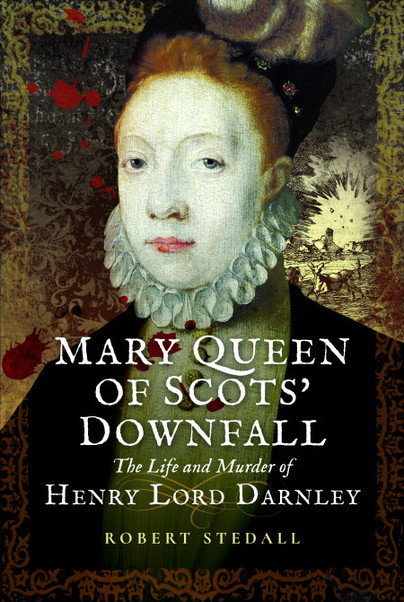 Are you looking for a new read? We recommend downloading a copy of Mary Queen of Scots’ Downfall for just 99p. Read on to find out what it’s all about…

What are people saying?

“The book is beautifully written, with a copious bibliography of historical sources and arguments by modern historians” – Britain Express

“I found this book utterly enthralling, and riveting. It reads like a pacey thriller, and is hugely absorbing in interest. Thoroughly researched, beautifully written, and a real find; this book is definitely recommended” – Amazon

Where can I get a copy?

Alternatively a hard copy can be purchased here.