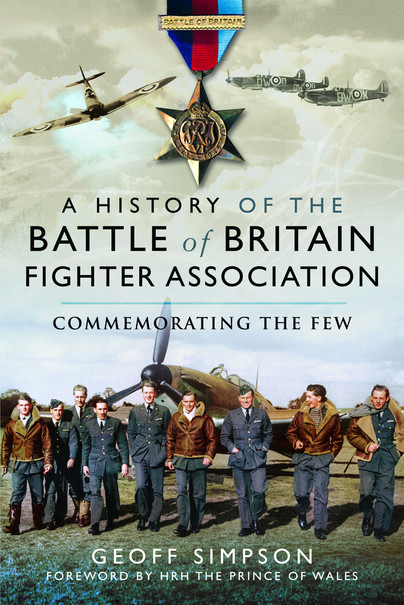 Geoff Simpson – After 80 years a new member of The Few

Some commemorations of the 80th anniversary of the Battle of Britain are being postponed or cancelled. However, the occasion has been marked in an unusual way with the announcement that a Spitfire pilot has been added to the official list of “the Few”.

The decision of the Air Historical Branch (RAF), based at RAF Northolt, concerned Sergeant James Eric William Ballard, London born, who had joined No 610 (County of Chester) Squadron at Acklington, Northumberland on October 6 1940. The squadron’s operations record book was not well kept and showed no operational flight by “Bill” Ballard up to October 31, the date on which the Battle of Britain is considered to have ended. 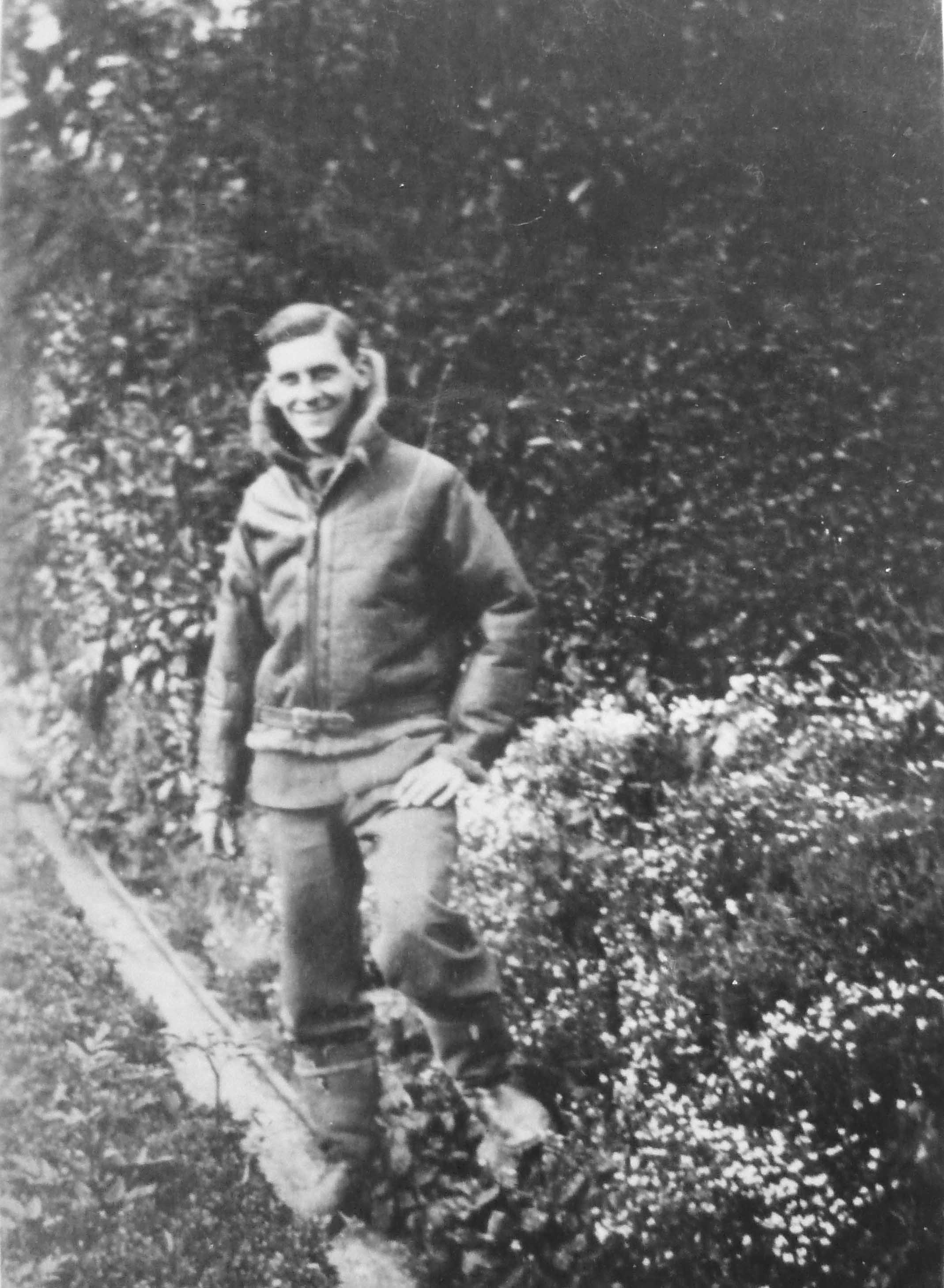 However, Ballard’s logbook has come to light and has been acquired by a private individual. Research has been carried out by the 610 Squadron Association. The logbook shows that on October 8 Ballard undertook an X-raid sortie, meaning that he was required to investigate a report of an unidentified aircraft. The flight was short, there appears to have been no enemy activity in the area at the time and there is no evidence that a German aircraft was sighted. So Bill Ballard’s contribution to the Battle of Britain was extremely small, but that does not matter. A properly authorised X-raid investigation counts as qualification for the “immediate” award of the 1939-1945 Star with Battle of Britain Clasp.

It is perhaps worth remembering what Air Chief Marshal Sir Christopher Foxley-Norris, a long serving Chairman of the Battle of Britain Fighter Association (BBFA), wrote in 2000 about aircrew with modest records in the Battle, “Yet the fact that they were there and played their part decisively tipped the balance in our favour.”

Additional factors taken into account by the Air Historical Branch were that the signatures of his flight commander and CO were present in Ballard’s logbook, covering the sortie on October 8 and there was no evidence of alterations being made at a later date. The latter is a problem with some logbooks these days.

Sergeant Ballard went on to fly a significant number of sorties with 610. On April 3 1941 he and Flight Lieutenant Stan Norris (who had seen action in the Battle of Britain with the squadron) shared in the destruction of a Junkers Ju88.

On August 27 1941 Bill Ballard failed to return from a Circus (a short range sortie for RAF bombers, escorted by large numbers of fighters, hoping to tempt German fighters to combat). Sadly this was the last Circus flown by 610 before it moved from Westhampnett in Sussex to Leconfield, Yorkshire two days later.

His remains were never formally identified and he is remembered on the Runnymede Memorial.

That the decision to add a new name needs to be taken 80 years after the Battle shows the problems associated with making definitive statements about the Few. I examined many of these issues in A History of the Battle of Britain Fighter Association: Commemorating The Few.

“The Chesters” were certainly not the only squadron not to maintain operations record books in a comprehensive manner. On the other hand, as the University of London academic, Dr Tony Mansell pointed out in my book, the people compiling such documents in 1940 had rather more to worry about than the convenience of future historians.

This is one of the reasons why we still cannot say with certainty how many aircrew under the control of RAF Fighter Command took part in the Battle. The figure is about 2940, but more people have been added in this century and, as the case of Sergeant Ballard illustrates, there may be more to come. At the same time, there are names which have always been on the list that look doubtful as a result of modern research.

Whether the terms of the Air Ministry Orders defining qualification for the immediate Star and Clasp were fair remains a matter of debate, as it does with most arbitrary definitions. However, decisions were taken at the Air Ministry for better or worse and the rules have allowed Sergeant Ballard, belatedly, into the fold.

A History of the Battle of Britain Fighter Association is available to order here.