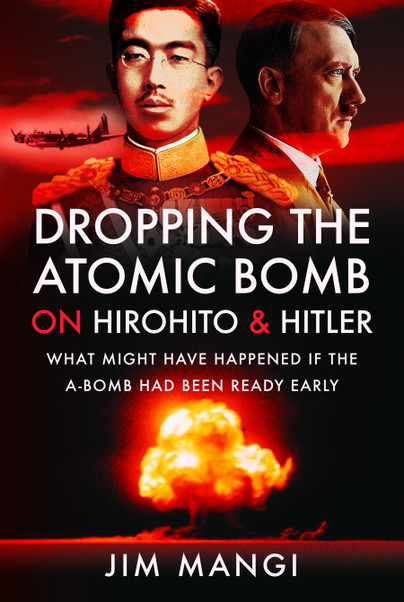 It took a woman to “discover” nuclear fission

It was physicist Lisa Meitner, in 1938. Two scientists in Berlin, Otto Hahn and Friedrich Strassmann had shattered the uranium nucleus in late 1938 without knowing what they had done. They wrote to their former colleague, Meitner, then in Denmark after fleeing the Nazis. They told her they had shot sub-atomic particles at uranium to (in typical guy fashion) “see what would happen”. They expected to see various little flakes chipped off the massive uranium nucleus. But when they looked at the atomic debris, they were puzzled to find traces of some metals like barium. They wondered, how did that get there?

Meitner understood. The tiny subatomic particle had split the huge uranium nucleus roughly in half, creating atoms of barium and other elements. At the time, this was as surprising as flicking a pea at a grapefruit and having it just split apart into its segments. Except the uranium grapefruit hadn’t just fallen apart, it had shattered, releasing a lot of energy. Meitner wrote a scientific paper and shared her explosive insight with Nobel Laureate physicist Neils Bohr, who promptly shared it with colleagues in the UK and the US. The race was on to build a bomb based on this nuclear fission.

Meitner was not the only woman to play an important role in nuclear science. For example, Marie Curie and daughter Irene also had tremendous impact, but they each won Nobel Prizes (the only mother-daughter pair to do so). In contrast, Lisa Meitner’s role in ushering in the atomic age is largely overlooked. And, had her male colleagues not dismissed the insightful suggestion of another female German scientist, Ida Noddack, about what happens to large nuclei when bombarded, the atomic age might have begun several years earlier.

For more on some of the women and men who opened the nuclear Pandora’s Box, see Jim Mangi’s pair of counterfactual histories about the development of the bomb, Dropping the Atomic Bomb on Hirohito and Hitler, and The First Atomic Bomb. 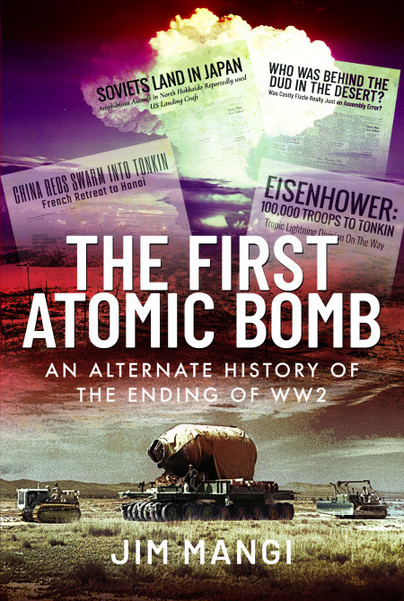