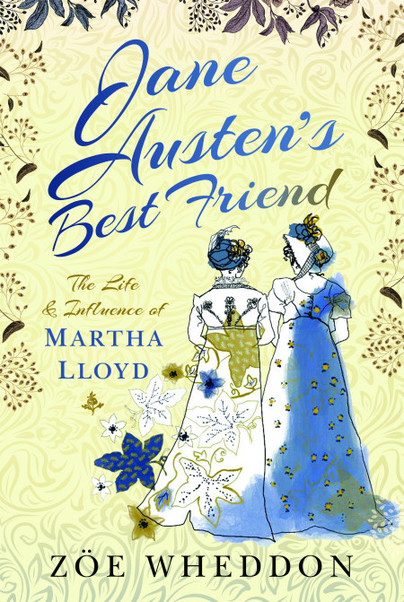 Sisters Were Doing It For Themselves

One of the best things about researching and writing about the friendship between Jane Austen and Martha Lloyd for Jane Austen’s Best Friend was that it was by definition a female friendship. Jane and Martha lived in a world that was governed and guided in so many ways by the whims and machinations of the male of the species. Yet, together, at Chawton Cottage in particular, they forged a different path, that speaks to women even now, over 200 years later.

So, what was Jane and Martha’s recipe for success?

Jane’s brother Edward, who had been adopted in his youth into the wealthy Knight family, was able to provide a cottage for his mother, his sisters (and Martha) in the years following their father’s death. He carefully spent out on its renovations, but once inside the women turned their combined taste and creativity to designing the interior furnishings. They used their considerable sewing skills to decorate the windows and to create bed linens and coverings for the tables and Mrs Austen wove rugs for beside their beds.

In recent years Jane Austen’s House have discovered fragments of the wallpaper that once adorned the walls and have recreated it in situ. The vivid colours and images of flora included in the patterns give us a special insight into the bright and welcoming haven that the women created and the ambience that they allotted to their home.

Jane and Martha, along with Jane’s sister Cassandra, sensitively and sensibly shared out the chores to suit each other’s strengths and to support each other’s aims and enterprises. For example, Mrs Austen was left to her own devices, be that pottering in the garden or looking out for her chickens, ostensibly she could rest and relax as she so wished. Jane oversaw the distribution and care of the tea and made sure breakfast was on the table and then that was her share out of the way, bright and early, giving her time to write and ponder her latest story line. Martha and Cassandra took care of everything else for the household, from ordering in provisions to cooking up culinary concoctions and preparing prandial delights.

The women always lived with open hearts and their eyes looking outwards to their community. The group were quick to provide a meal or an item of clothing to those in need and included those more vulnerable than themselves in their thoughts and concerns. They considered this their duty as Christians and as relatives of the wealthy landowner, but it also flowed from a sense of who they were. They entertained in a most homely and welcoming way and were a hub of charity and care for those they lived amongst. They had an ‘abundance mentality’ sharing from all that they had, be that books or bounty, apples, or alms.

Jane and Martha, alongside the two Cassandra’s loved to sit and chat together, either around the fireside reading one of Jane’s latest novels or over a quilt that they were making. They entertained themselves and others in this way until the candles burnt down and it was time for bed. Even in the modern-day, recent research shows that everyone actually prefers to confide in a woman, to seek her advice rather than a man’s. Jane and Martha lived this universal truth and there was always support, advice, laughter, and loving laments over past longings to be had around their hearth.

Perhaps the best part, of being a part, of this lovely little family group, was the support of each other’s goals and aims in life. Jane wanted to write and to dare to dream of becoming a published author and Martha and Cassandra created the atmosphere conducive to that. Children, be they guests or family members, were welcomed into the home with loving arms but Jane did not want to swap one of her own ‘darling children’ for the permanent commitment of a real one at that time and in this home, she didn’t feel expected to.

Martha got to experiment with her medicines and recipes and Cassandra to draw and paint. There was an awareness of a lack of financial freedom and they all 4 lived under the social constraints of the time but their day-to-day lifestyle at home was congenial and refreshingly free from many of the assumptions that would otherwise have been apparent in a woman’s life. 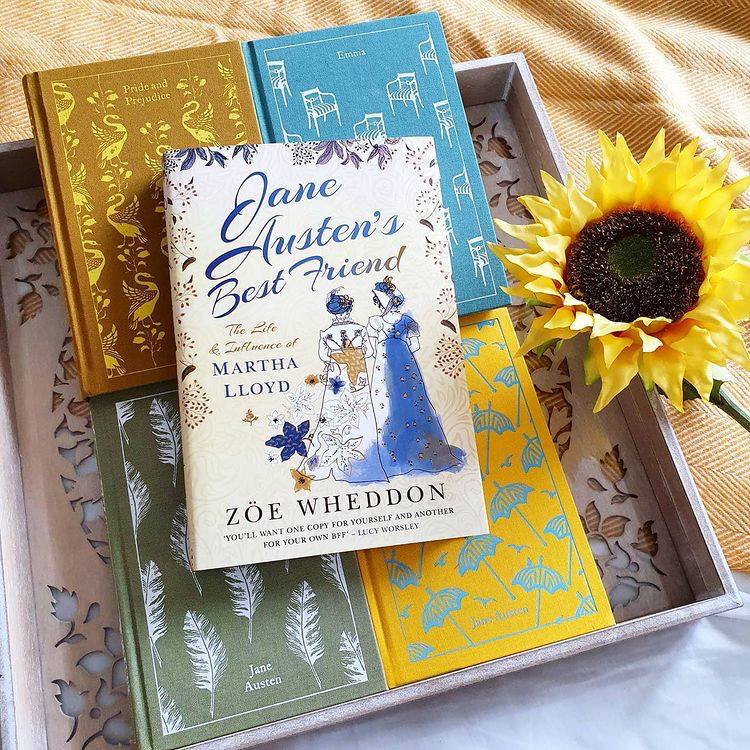