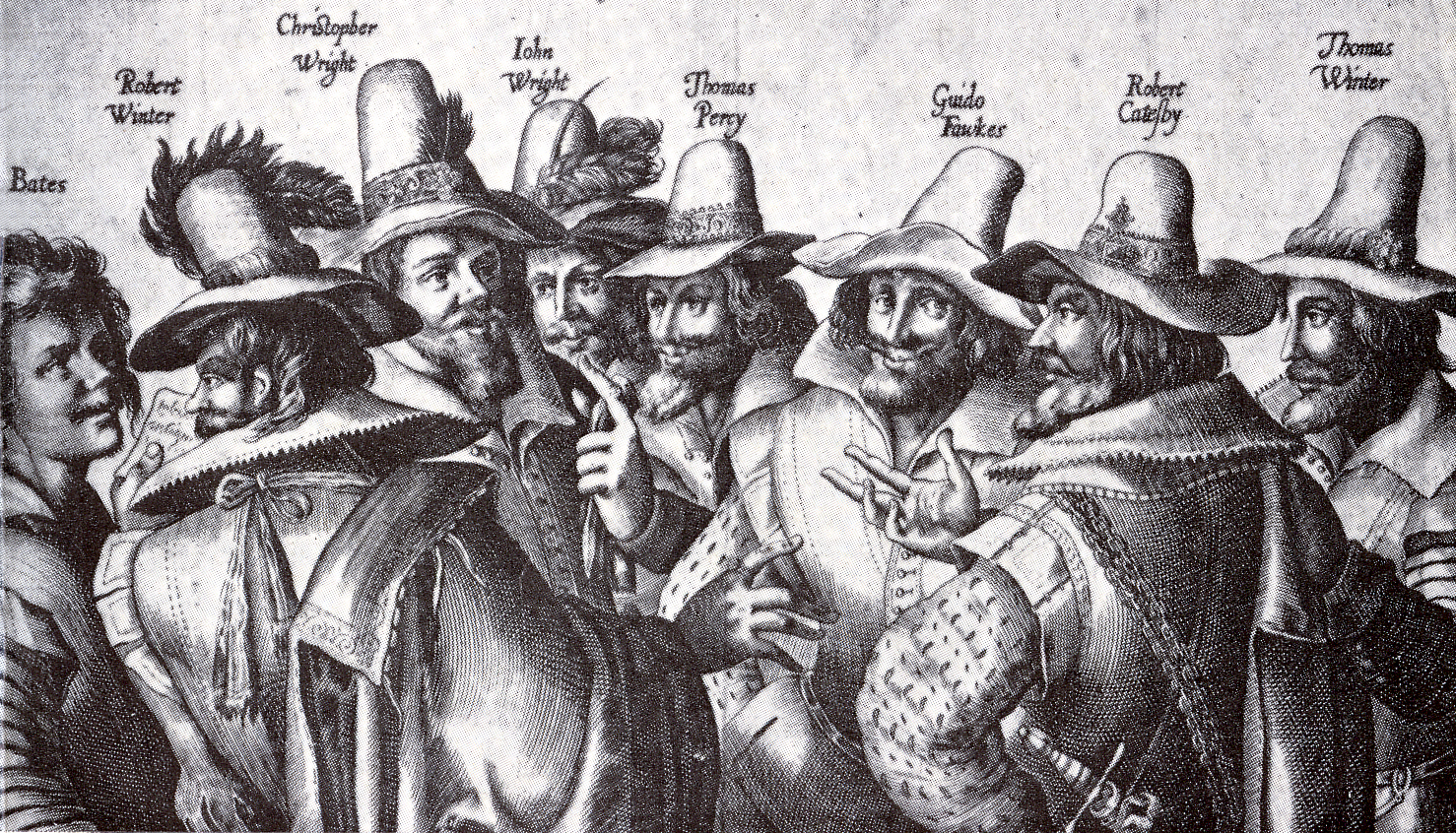 Who’s That Guy? 5 things you probably didn’t know about the man behind the Gunpowder Plot

‘He was a man of considerable experience as well as knowledge. Thanks to his prowess he had acquired considerable fame and name among the soldiers. He was also – something decidedly rare among soldiery, although it was immediately evident to all – a very devout man, of exemplary life and commendable reticence. He went often to the sacraments. He was pleasant of approach and cheerful of manner, opposed to quarrels and strife: a friend, at the same time, of all in the service with him who were men of honour and good life. In a word, he was a man liked by everyone and loyal to his friends.’

Such was the opinion of the Jesuit priest Father Oswald Tesimond of his old school friend, Guy Fawkes. Rarely has such a glowing reference been offered of the man we remember every 5 November for his attempts to blow up the Palace of Westminster, including the king and politicians.

Although Guy has famously been vilified throughout history as a would-be architect of genocide, if not, quite literally, the ‘Devil of the Vault’, public opinion of him has swayed with time. Viewed by many as a treacherous ‘papist’ in the days and years following the plot and an early terrorist in more modern times, he has also been lauded as a religious idealist and loyal freedom fighter. Indeed, some have claimed the only man to enter parliament with honest intentions! In 2002, a national poll even ranked him as the 30th greatest Briton of all time.

Despite the ongoing debate concerning Guy’s character and motives, much of his life remains hidden from the public gaze. Here are 5 facts that are less commonly known about him.

Remember, remember the Fifth of November,

The Gunpowder Treason and Plot,

I know of no reason

Why the Gunpowder Treason

Should ever be forgot.

To blow up the King and Parli’ment.

Three-score barrels of powder below

By God’s providence he was catch’d

With a dark lantern and burning match.

And what should we do with him? Burn him! 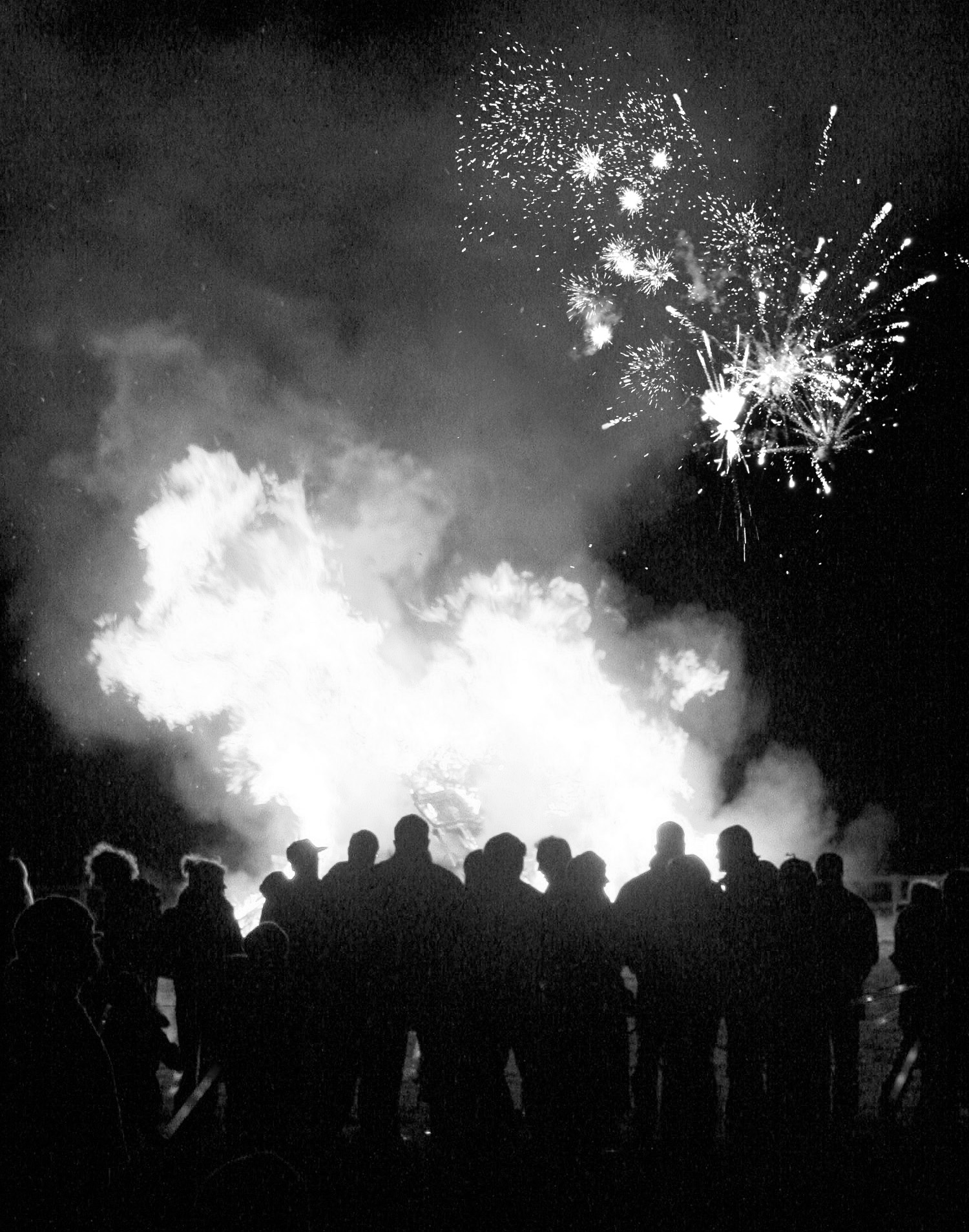 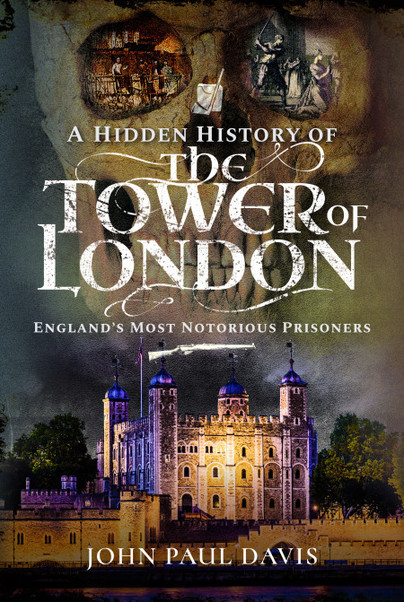 John Paul Davis is the international bestselling author of eleven thriller novels and six works of nonfiction. The Gunpowder Plot features in three of his books. His first nonfiction for Pen & Sword, A Hidden History of the Tower of London – England’s Most Notorious Prisoners, has also been a bestseller in the US. His biography of Guy Fawkes, Pity for the Guy, was featured on ITV’s The Alan Titchmarsh Show in 2011. His novel The Rosicrucian Prophecy is book 2 in his thriller series, The White Hart.

His latest works, King John, Henry III and England’s Lost Civil War and Castles of England were published in July and September 2021, respectively. Both are available on Amazon or direct from Pen&Sword History.