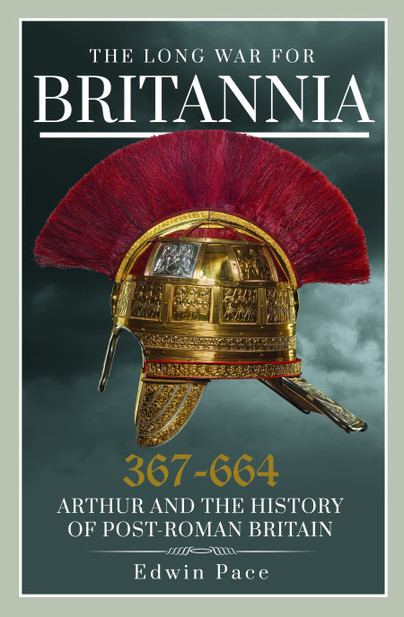 Many dismiss our earliest record of Arthur, his so-called Battle List, as fantasy. The List recounts twelve battles that he fights from southern Britain to the Scottish border. Yet curiously, Arthur is present at only two encounters—and his title “Dux Bellorum” (Leader of Battles) fully explains why. In 446 Arthur was commander-in-chief in a general offensive against all of Britain’s “pagan” foes—an offensive that eliminated every danger. Like his contemporary, the imperial general Aetius, or the later Belisarius (below), Arthur was directing subordinate commanders in complex military operations across a wide front. 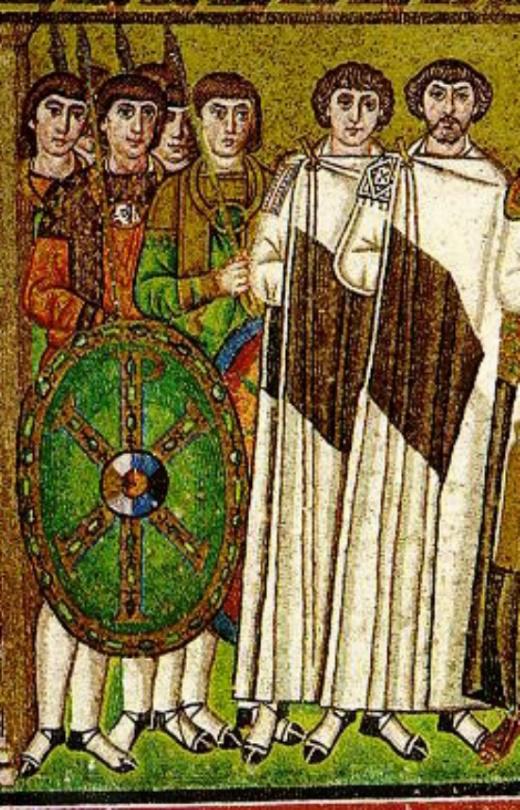 The range and number of Arthur’s battles shows something else: an appreciation of the principles of Mass and Unity of Command. A continental source testifies to hostile Saxons in Britain in 442. Gildas mentions a direct threat to Britain in 446 from Picts and the Irish. A simultaneous attack on a number of separate enemies, directed by a single authority, prevents them from aiding one another.

This actually should be no surprise. Our earliest source, the 6th Century writer Gildas, states that the Romans left military manuals with the Britons when they departed (ca. 421). We also know that the Britons were in direct contact with the greatest soldier of the age: Aetius—the general who stopped Attila’s advance in Gaul. Both past Roman military expertise and current practice were used in the British fight-back. 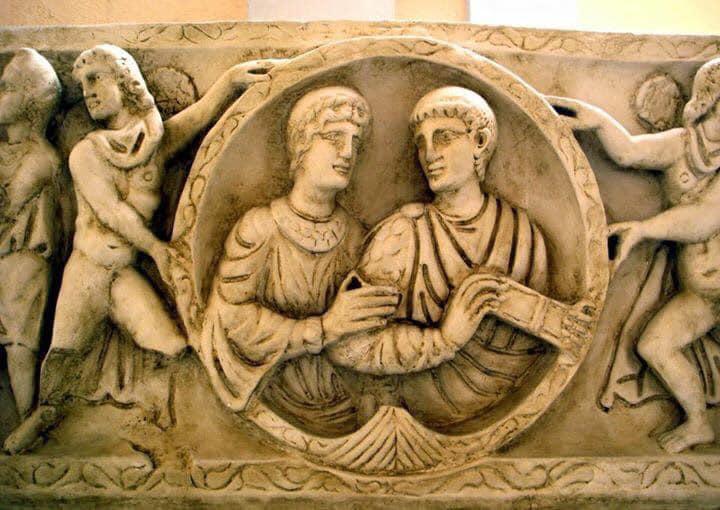 Arthur was thus the very opposite of a “Dark Age” warlord. More important, Fifth Century Britons were not a disorganized rabble that simply let the Saxons stroll in and take over. Just as the transition in Gaul from Roman to Frankish rule involved considerable warfare, so scholars may now have to revise their opinions. Something very similar occurred just across the Channel. Indeed, the struggle for Britannia would last much longer than in Gaul—not for decades, but for centuries. 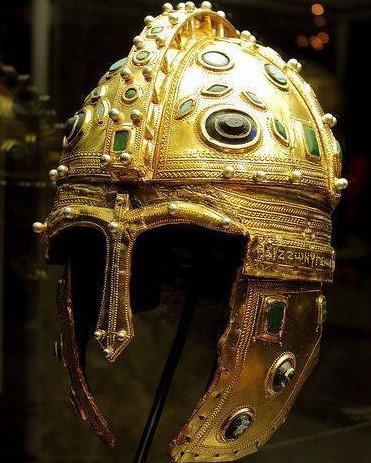