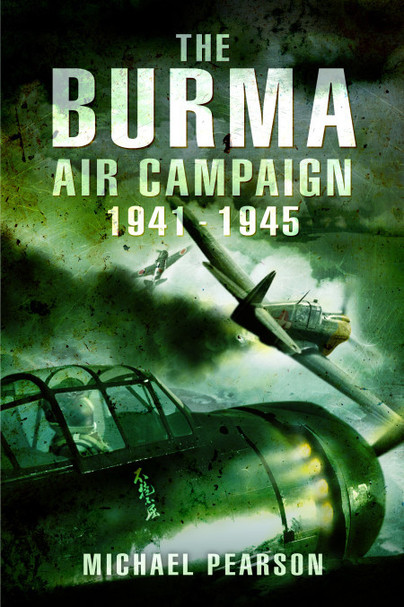 It is difficult to compare military hardware between different nations at the beginning of a conflict as they will have been designed and constructed to differing requirements for differing purposes.

During the 1930’s Britain for too long ignored the possibility of another war with Germany, but when it did finally sit up and take notice, produced in relatively short order a series of aircraft designed for the intended battleground, which it perceived to be western Europe. Allied aircraft, particularly fighters, would operate from bases in France and Belgium as in World War I. As a consequence, these aircraft were fast, maneuverable, with a good rate of climb, and well armoured for the protection of the pilot and critical parts of the aircraft, but as a consequence, initially suffered from relatively short range. German designers held similar parameters and produced similar aircraft, the lack of range becoming apparent during The Battle of Britain when Luftwaffe fighters could only remain over southern England in support of their bombers for ten minutes or so or face the probability of running out of fuel on the way home.

On the other side of the world, another industrialised island nation, Japan, had an entirely different set of requirements. From the early 1930s Japan opted to carve out a Far Eastern empire for herself, starting with her invasion of Manchuria in 1931. From there her conquests spread into China proper in the late 1930s, and reached a crescendo in December 1941 with her attack on the US Fleet at Pearl Harbor and an expansion of her empire south and east into the Pacific and westward to Malaya, SIngapore, and Burma. Unlike in Europe these conquests involved great distances, and her military aircraft reflected that fact.

Japan produced first rate fighter aircraft which, in the early stages of the war, were faster, significantly more maneuverable, and had longer range than their Allied equivalents. These advantages were achieved largely through making them lightly armed, which saved weight, and dispensing with any armoured protection, which saved more weight. The down side of these design features was a limited ability for the aircraft to absorb punishment and a high mortality rate inflicted upon the indispensable cadre of experienced combat pilots, who had been learning their trade in China for a number of years and could not easily be replaced.
Initially the militaristic government of Japan was not concerned with the loss of combat experienced pilots as they did not expect (and in fact could not afford) a long war. China, they expected to capitulate quickly, which proved to be a serious miscalculation, and the ‘effete’ Western Democracies, they believed, did not have the stomach for a protracted war. Another serious miscalculation.

As far as Britain was concerned, Burma languished at the bottom of the list of priorities for all manner of military equipment, including aircraft. First priority went to RAF squadrons defending Britain, then the Middle East and, following the German invasion in June 1941, Russia, then crying out for all manner of material re-supply especially modern aircraft. All of which made the campaign against the Japanese Army Air Force in Burma a fierce, protracted, and difficult one.

In December 1941, the only fighter available to the RAF in Burma/Malaya/Singapore was the Brewster Buffalo. A modern US built aircraft originally intended for the US Navy, it was, however, rejected by them as being overweight, unstable, and of poor maneuverability. Being immediately available, however, a number of the short, stubby, aircraft were picked up by the British Purchasing Commission as a stop gap land fighter. Initial deliveries were given to RAF squadrons in the UK, but feedback was poor, so they were shipped to the Far East where it was believed they would be superior to anything the Japanese might have to offer. The Japanese were not the only ones to miscalculate. RAF squadrons in the Far East nicknamed the Buffalo the ‘flying barrel’, which sums up what they thought of it. Aircraft parity, and eventually superiority, would be a long time coming.

British and Commonwealth ground forces in Malaya/Burma, being largely mechanised, were tied to the main roads in those countries, which saddled them with a distinct disadvantage since the road network capable of taking mechanised divisions was extremely limited. The invading Japanese, on the other hand, relied largely upon bicycles, which enabled them to utilise side roads and tracks through the jungle which were often scarcely tracks at all. A routine developed by which the Japanese would outflank positions occupied by their enemy, who would then be obliged to retreat, and the process would begin again. In this manner British and Commonwealth troops were driven out of Burma/Malaya and into India.
On being given command and tasked with re-taking Burma, General Sir William Slim made a study of Japanese methods and perceived a weakness in their tactics which he believed could be turned against them. A Japanese force attacking a position would advance relatively lightly supplied with ammunition, food, water etc., relying on capturing these items from their retreating enemy. When the inevitable pincer movement developed, the answer, Slim believed, was not to retreat but stay put and be supplied from the air, denying essential re-supply to the enemy.

Britain had little in the way of transport aircraft, however, there were in India a number of USAAF transport squadrons flying re-supply missions over the Himalayas to China. If some of those could be redirected to the support of Slim’s 14th Army, then, covered by RAF Hurricanes and Spitfires as they became available, a successful campaign to defeat the all-conquering Japanese in Burma might just be possible.