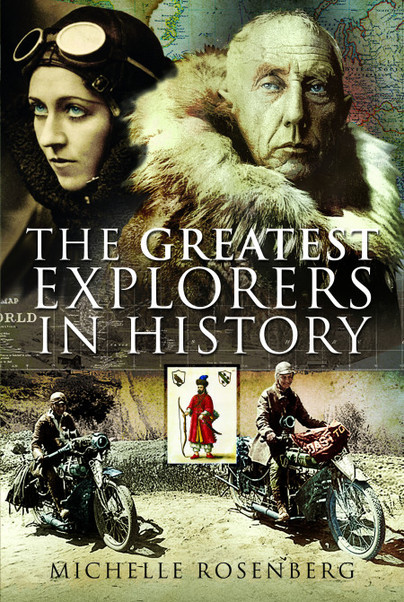 Who was Annie Smith Peck?

Annie Smith Peck, amongst a whole host of male and female explorers, features in the upcoming The Greatest Explorers in History, published by Pen and Sword (January 2021).