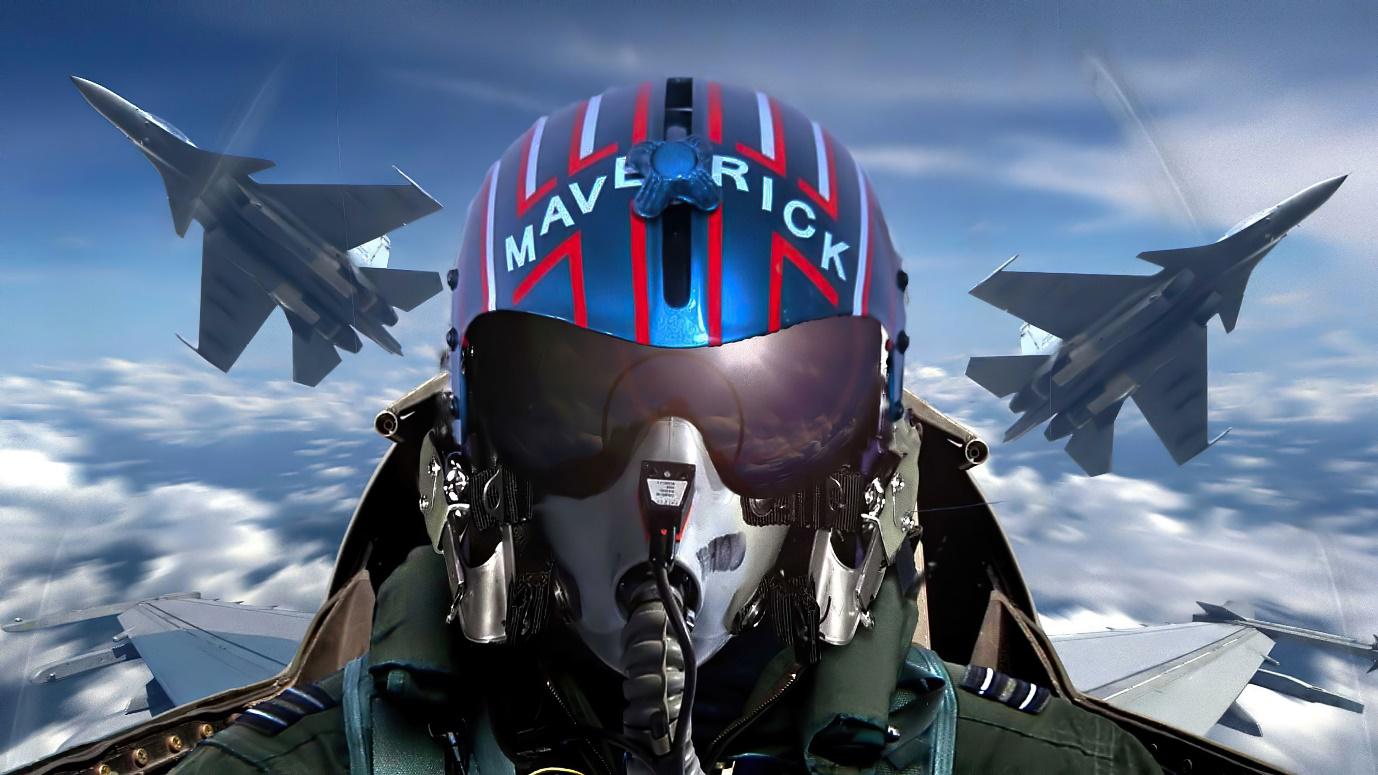 What can Maverick teach us about being a Test Pilot? (Part One)

I have to admit to being a great fan of the Top Gun movies. I watched the first movie in 1987 in the wardroom of HMS Penelope while on patrol around the Falkland Islands. I also was a ‘Naval Aviator’ (Lynx Pilot) and had my very own Goose (Gary). After watching the film for numerous repeat sessions we most certainly developed a ‘need for speed’ and conducted numerous ‘high speed flybys’ of the RAF airfield’s tower. I have several copies of the movie on my book shelf and wasted no time in watching TopGun-Maverick in a local cinema, with a large screen and Dolby sound.

Yet again I was to be able to further identify with Pete Mitchell. It turns out he is now an experienced ‘Test Pilot’. A Naval Aviator AND a Navy Test Pilot – if only I looked a little more like Tom Cruise! 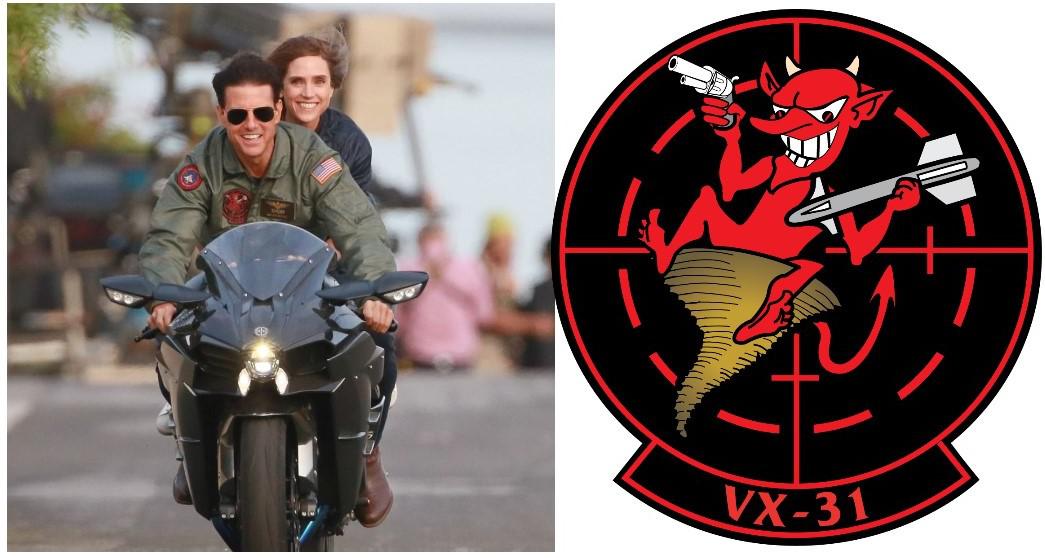 The patch on the front of Maverick’s flying jacket tells us he has been a member of the US Navy Test and Evaluation Squadron VX-31 – known as the Dust Devils. Based at the Naval Air Weapons Station, China Lake, the squadron specialises in the development of weapons for aircraft of the USN and US Marine Corps.

Spoiler Alert: In the movie we are treated to Maverick’s extraordinary skill in operating the weapon systems of an F18 Hornet. A skill no doubt honed as a ‘Test Pilot’ during numerous weapon release trials at the Point Magu Weapons range.

To have served on VX-31 Pete must have attended the test pilot training programme at the United States Navy Test Pilot School based at Patuxent River, Maryland. Having had a number of visits there I know that Maverick would have been introduced to a wide range of aircraft including those that feature in my logbook such as Blackhawk, Whiskey Cobra, OH-58, OH-6, Otter, Beaver and P3-Orion to name but a few. I imagine he graduated as top of class and with a rank of Captain most likely served as the Commanding Officer for VX-31 along the way.

After completing some early morning maintenance on his own P51D Mustang we next see Pete at a US Navy flight test centre about to conduct a planned test flight in an experimental hypersonic jet. Almost certainly he has been selected to be part of a joint test team with the manufacturer and wears the appropriate team badge on the right sleeve of his high altitude flying suit. With more than a nod to a previous Hollywood movie ‘The Right Stuff’ we learn that, just like Chuck Yeager, Maverick is about to take the aircraft ‘faster than it has ever flown before.’# 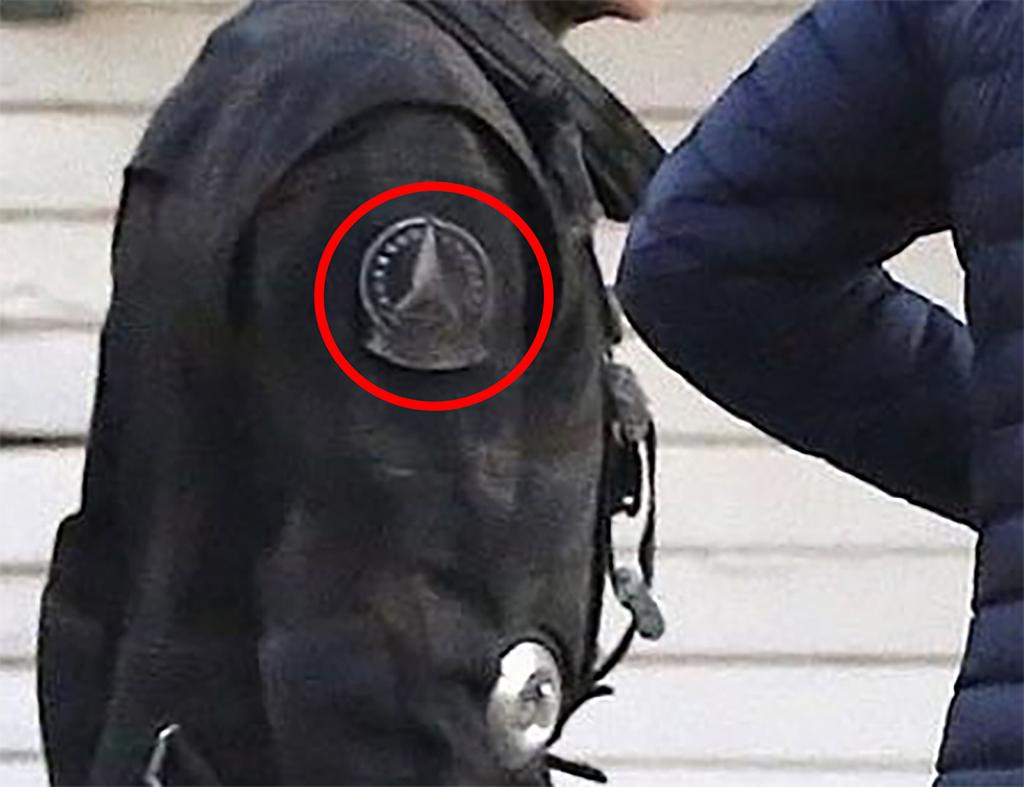 This is a quote from both movies. Maverick uses it in the original movie when trying to explain his aggressive actions to Charlie. It appears again in the new film. On the face of it this is something a test pilot would NEVER say. Our rigorous training implies the very opposite. Everything we do as test pilots is considered carefully. We THINK about every aspect of our flying day – from dressing in the morning, the breakfast we eat, the journey to work, the pre-flight preparation and briefing – and obviously throughout any test flight. BUT – if you refer back to my previous blog article I make the point that when bad things are happening in flight I don’t have time to be scared. And to some extent that translates to ‘I don’t have time to think’. Some reactions to emergencies have to be totally instinctive. If my engine fails in my helicopter I have less than a second to slam the collective lever down to the floor before the rotor blades slow down too much. In an aeroplane shortly after take-off I have to aggressively pitch the aircraft nose down following engine failure to prevent the aeroplane slowing down to the point of stalling or spinning. My thinking has to have been done previously. I have to have lodged in my brain cells pre-determined reactions or responses to any possible emergency I can reasonably predict. So I would challenge the quote and not entirely agree with it. Perhaps – “If you haven’t thought about such predictable emergencies beforehand – then you are very likely to die!”

In my next blog I’ll discuss the lessons learnt from the way the test programme was apparently run and the numerous rookie mistake that Maverick makes. But for now it’s just great to see navy ‘Test Pilots’ back on the Hollywood scene. 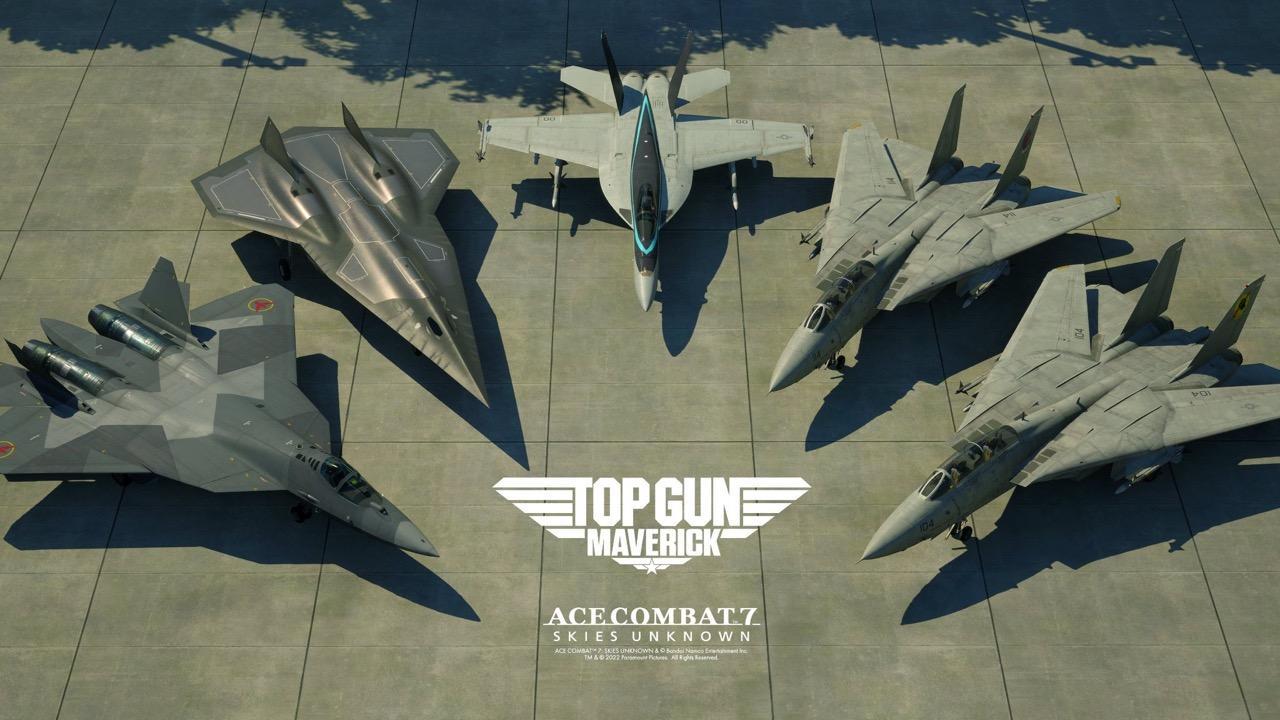