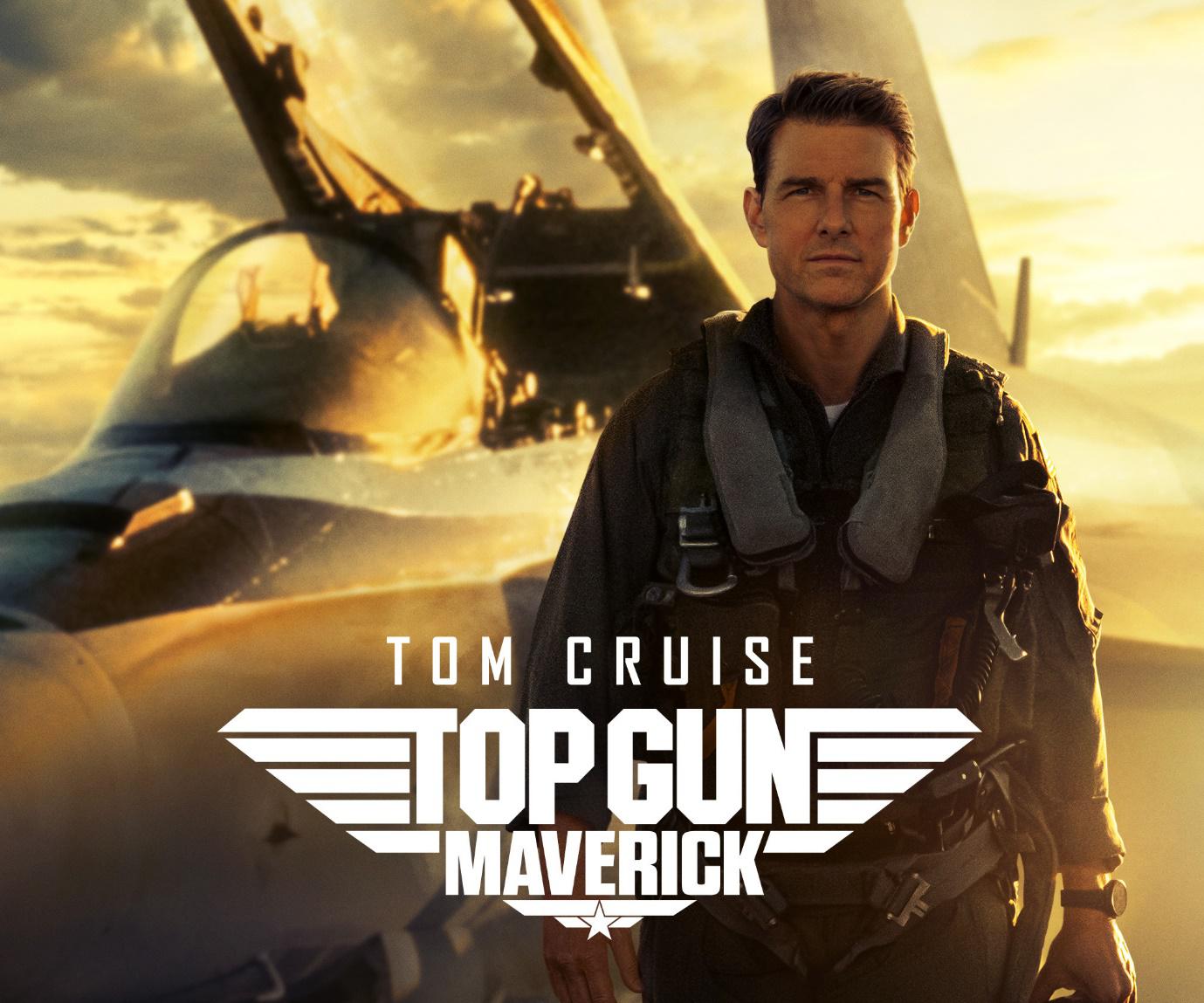 What can Maverick teach us about being a Test Pilot? (Part Two)

My last blog/post received some negative comments from one or two people who though I didn’t enjoy the movie. Far from it. I have watched the original in all manner of versions (including 3D) countless times and I’m expecting a Blue Ray DVD of the latest version from one of my family just as soon as it’s released! I was on the edge of my seat from the opening credits until the cast list rolled again at the end. I was particularly pleased to see part of an experimental flight test programme featured in the opening minutes. For fun and light relief I thought I would apply my experience as a test pilot to see what lessons fellow aviators can glean from the movie. 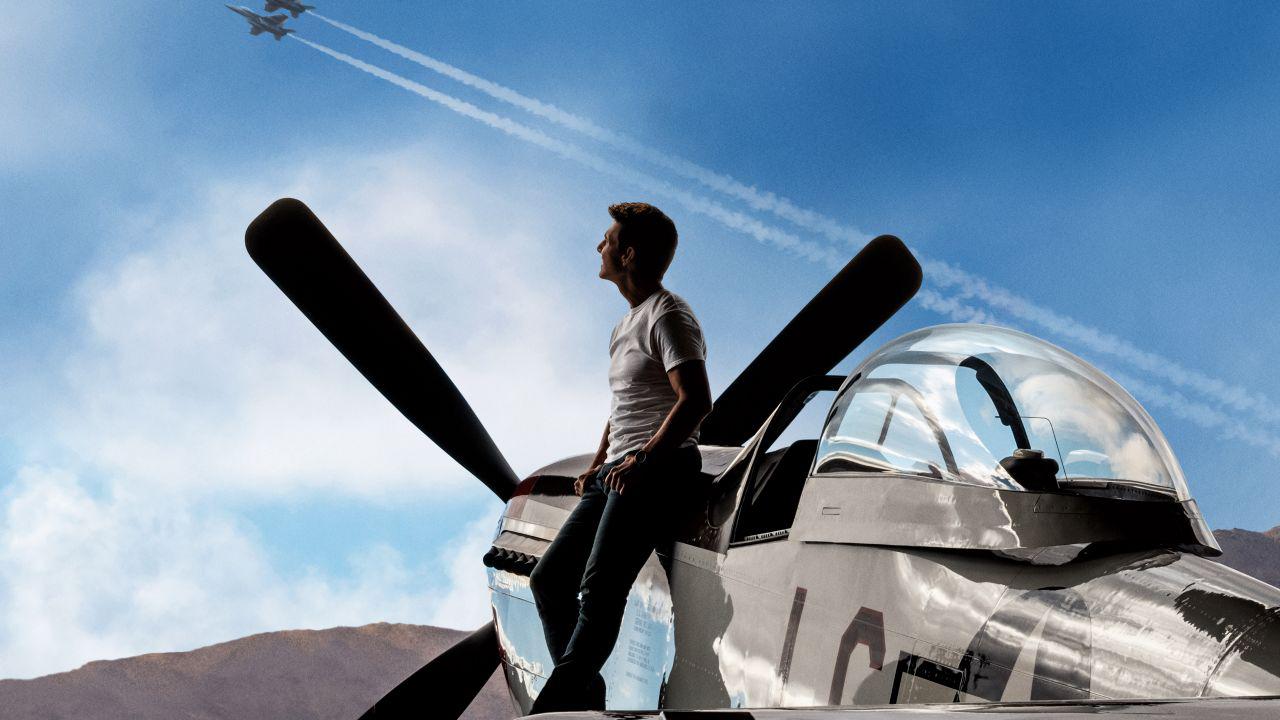 Point 2: Stick to the plan.

In the movie Maverick arrives at the flight test centre expecting to conduct a further test flight. The experimental jet reached Mach 8 on its previous flight. Clearly the inflight and post flight data analysis has suggested that it would be safe to move onto the next flight and increase the maximum speed to Mach 9. This is the ‘incremental approach’ which is the acknowledged flight test philosophy which is abandoned at the test pilot’s peril. Flight Test and aviation history is littered with accidents following a last minute change to what has been already carefully considered, and had risks evaluated and a peer group consensus reached. I have sympathy for Pete’s evident frustration that this high profile programme was about to be axed – been there, done it, got the T shirt BUT that doesn’t excuse getting airborne to fly test points that have not been adequately considered. 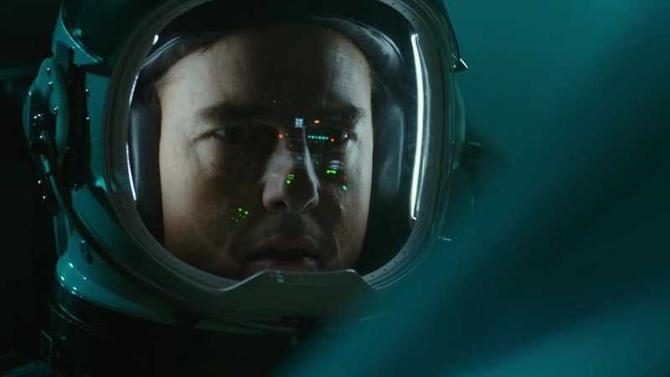 I failed to follow this philosophy and CRASHED A HELICOPTER!

I had to fly a Westland Scout to conduct some ‘Engine-off-landings’. That is I had to close the throttle and (with no engine power) glide towards the ground. I had to rely on the momentum in my rotor blades to try and reduce my rate of descent just as I arrived above the ground. Even on a good day this is a very difficult thing to do. On this day the wind was blowing much stronger than on previous occasions when I had done this. However I was approaching this in an ‘incremental fashion’ and it was only a bit stronger than the last time – so ready to proceed to Mach 9. BUT I couldn’t use my usual airfield where I had done this kind of thing previously. Without properly thinking this through I elected to go to a different airfield that I hadn’t much experience of. I had just committed the same crime as Maverick – I’d jumped forward two stages rather than one.

I walked away, so by some definitions it was a good landing! BUT I had broken a cardinal rule of flight test. I doubt whether Pete Mitchell will make the same mistake again.