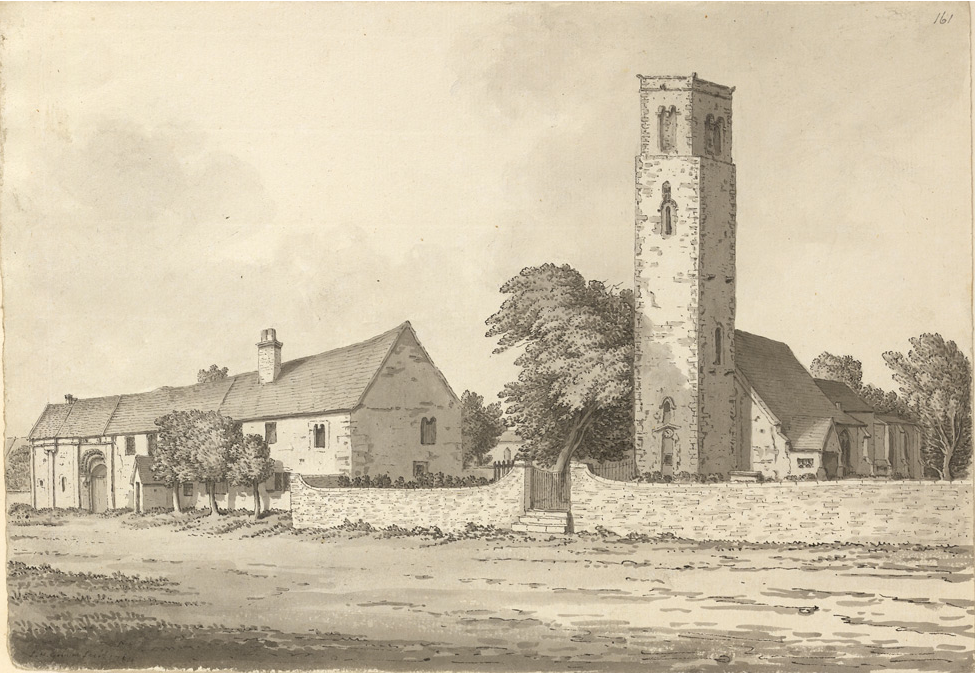 This weekend will see the return of Lincoln’s Medieval Christmas Market. Pen and Sword author Joanne Major will there signing copies of her books. Find out more about the event below.

King Henry II and his retinue arrived in Lincoln to spend the Christmas of 1157 at a new palace in the village of Wigford, on the outskirts of the medieval city. During his stay, the king took part in a crowning ceremony. It was a way of reaffirming Henry’s hold on the country during the quiet winter months, and to let local people pay their allegiance.

There was a very good reason why Henry II avoided Lincoln Cathedral for the ceremony. The king was superstitious and wary of invoking a disaster. Back in the early middle ages, an old custom foretold that if a monarch entered the city of Lincoln, then disaster would befall them. Henry decided not to risk it and had a palace built outside the city walls instead, directly over the old Roman Fosse Way.

The king’s palace still stands on Lincoln’s High Street although it’s now known as St Mary’s Guildhall. As the city of Lincoln has sprawled down from the famous Steep Hill, it has encompassed several old villages and Wigford is one of them.

This month, St Mary’s Guildhall plays host to a three-day Medieval Christmas Market during the Lincoln Christmas Market. Regular visitors to the city may remember the Medieval Market which ran alongside the main market for over a decade, but which was cancelled last year. It was described as the jewel in the crown of the whole event.

Several of the traders have formed a not-for-profit co-operative, The Historical Travelling Christmas Market. They will be hosting the Medieval Christmas Market in its new location, St Mary’s Guildhall. It’s a rare chance to see inside this fascinating building. One of the country’s leading bowyers is attending, alongside a leather carver, potter, blacksmith and woodcarver. To warm up enjoy a cup of hot spiced punch, and browse stalls selling spices, dried meats (and vegan jerky), Viking goods and lots more. There’s entertainment too. A wandering minstrel will add to the spectacle, and King Henry II himself may even make an appearance!

I’ll be there at the Guildhall with signed copies of the historical non-fiction books I’ve co-authored (with Sarah Murden) for Pen and Sword, all for sale with a substantial discount off the RRP. I hope to meet some of you there; do come and say hello if you’re in Lincoln. 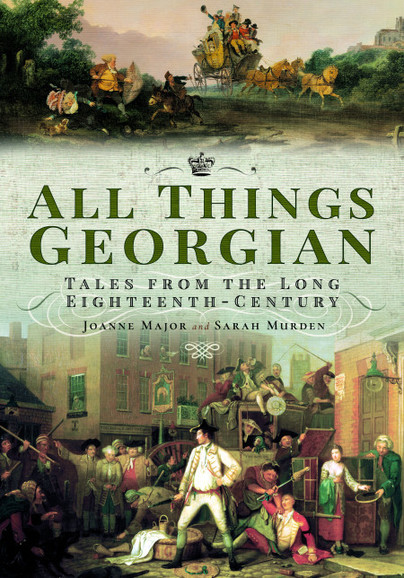 How to get there

St Mary’s Guildhall is at 385 High Street, Lincoln (on the corner of Sibthorp Street). The train and bus stations and St Mark’s shopping centre (where there is a large carpark) are all just a five minute walk away. Buses run every ten minutes from the bus station to the Guildhall and shuttle buses will be running around Lincoln over the three days. 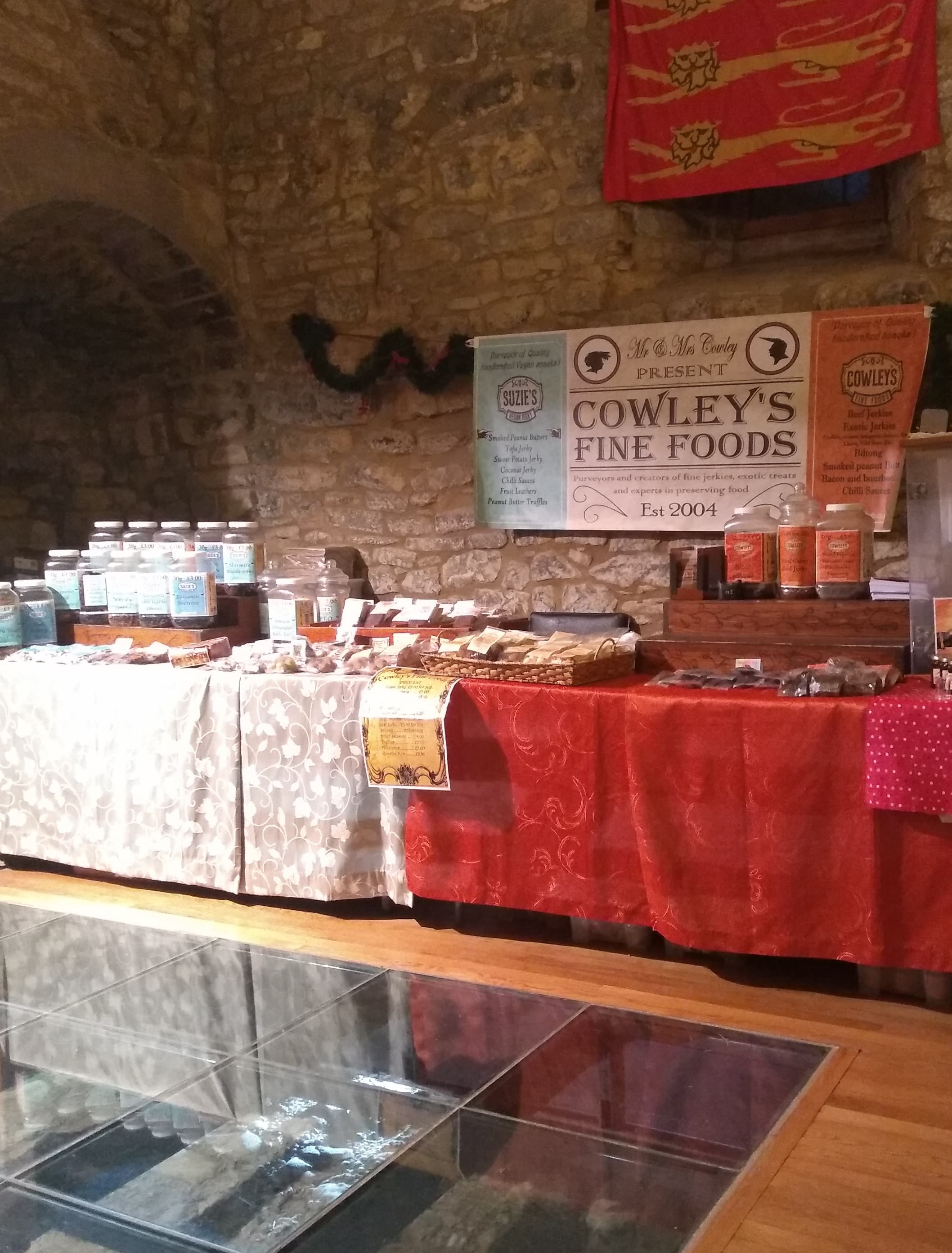 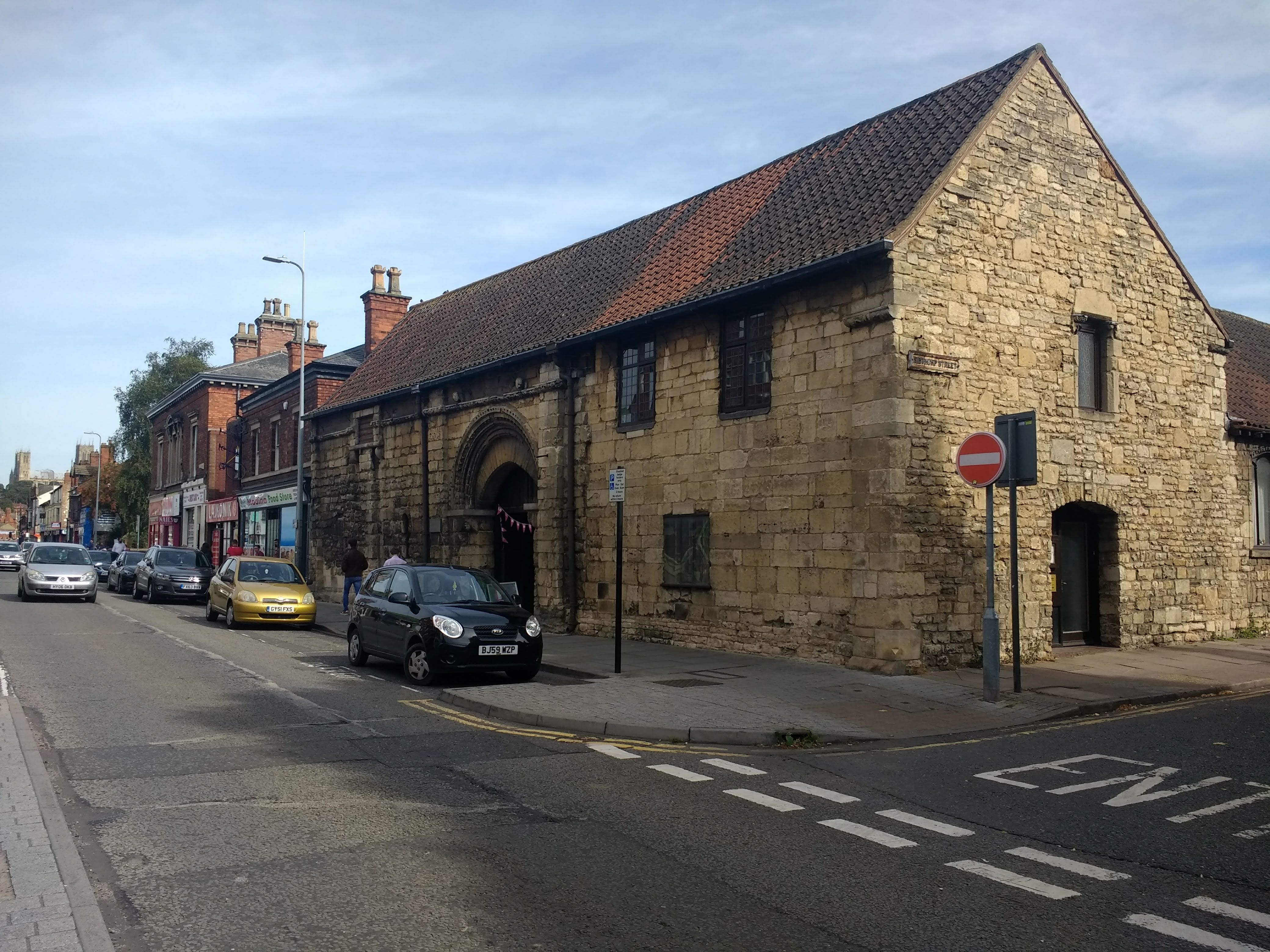