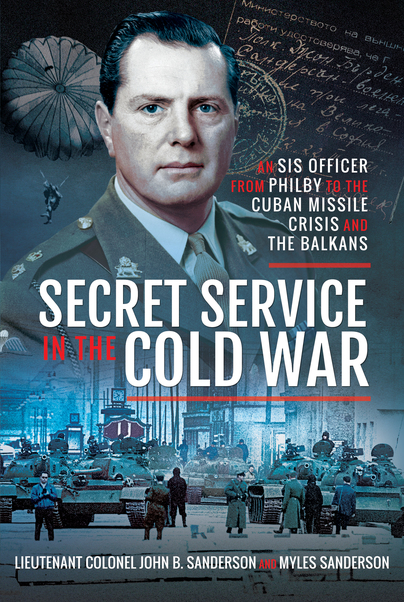 Secret Service in the Cold War

Why are the citizens of Ukraine now fighting so tenaciously and courageously for their freedom? For the Ukrainians the alternative to resistance is not worth considering: living under a repressive regime where aspirations for freedom are ruthlessly crushed in show trials, cruel humiliations and lengthy incarcerations. Better to die fighting as a free nation, looking for support westwards for weapons to help them in their struggle. 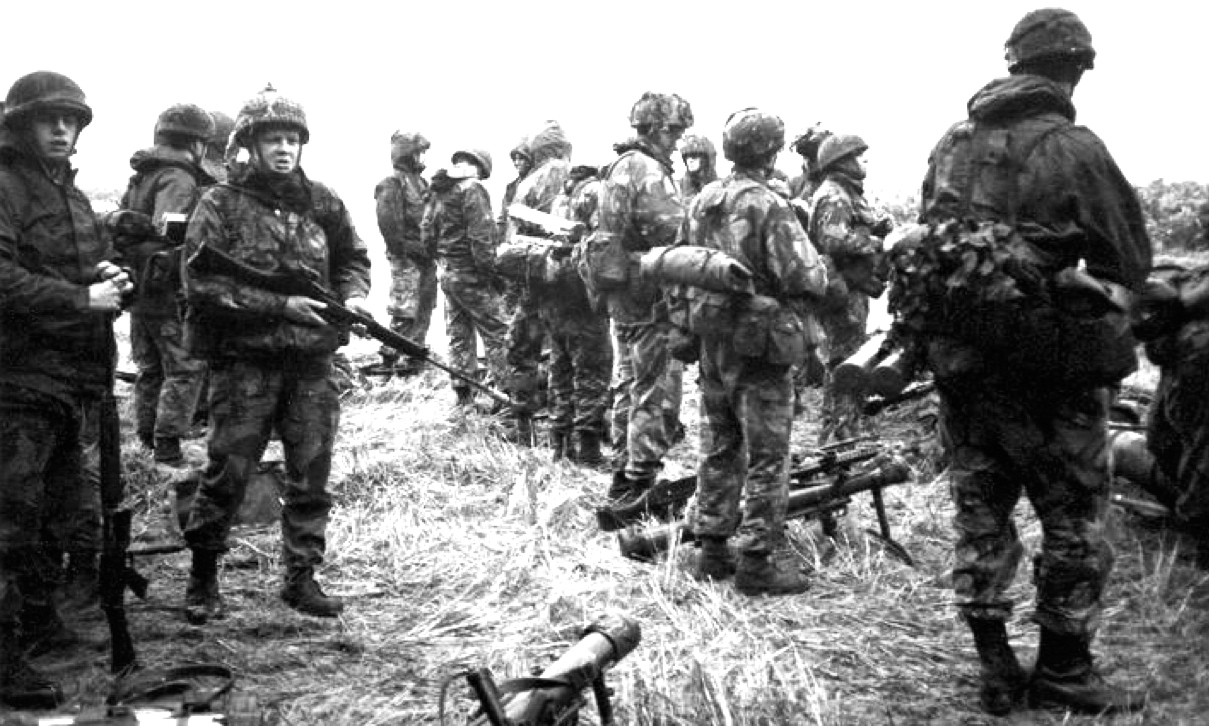 The 2,000 handheld anti-tank missiles delivered by Britain to Ukraine have proved highly effective against Russian APC vehicles and tanks. The strategy of taking out the first few vehicles in a column makes the following stationary vehicles easy targets. As described in my book, these types of weapons were the result of British Army forays into East Germany to clandestinely examine and obtain samples of the type of armour protecting Russian tanks.

How did this invasion come about? The post WW2 history of Europe was one of a continent divided between the democracies of the West and the satellite buffer states of Eastern Europe, ruled over by the Politburo in Moscow. The balance of power, maintained along the fault lines of the Iron Curtain, was always fragile, in a precarious state of readiness for war. It was a tripwire situation where miscalculations could rapidly lead to nuclear war and nearly did so, on several dangerous occasions. While the Communist Party and the Kremlin controlled Russia, positions were fixed like the trenches of the Western Front of the Great War. There was a certain logic and rationality in the opposing forces’ positions as the doctrine of MAD (Mutually Assured Destruction) ensured restraint or an Armageddon. 1984 was a very dangerous time for the world with an extensive NATO exercise (‘Lionheart’) taking place as the KGB leader Andropov lay on his deathbed. Russian missiles were nearly launched in a pre-emptive ‘first strike’ on the West. A brave KGB Colonel, Oleg Gordievsky, helped defuse this situation by alerting MI6 to the Kremlin’s irrational fear of a NATO nuclear attack. Reagan’s rhetoric was toned down and ‘defcon’ levels lowered. 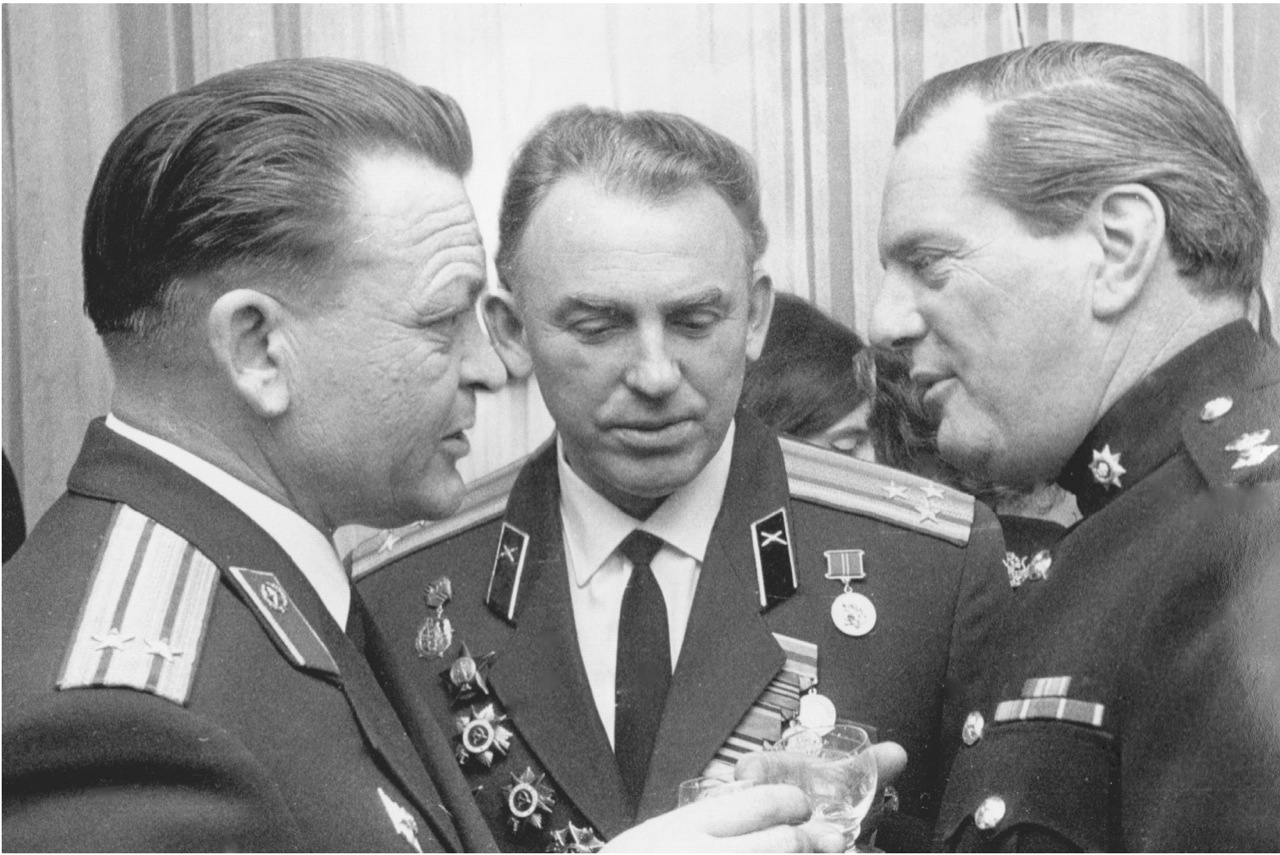 Today Vladimir Putin’s paranoia is taking us back to those volatile days. The current invasion of Ukraine has been ordered by a mercurial and isolated Russian leader, with his eyes set on an imperial legacy. This harks back as a déjà vu to the ruthless invasions of Hungary in 1956 and of Czechoslovakia in 1968. NATO was unable to intervene with any troops to directly influence the outcome of these people’s revolutions: they are restricted in their assistance of a non-NATO country. The uprisings were crushed and freedom extinguished until 1989, when the Berlin Wall finally fell.

In the summer of 1968, I was on a family holiday in Italy when the Soviet tanks rolled into Prague: my father immediately returned to NATO Headquarters’ and his Nuclear Planning Division: it was uncertain that the Red Army would stop at the Iron Curtain. If they had attacked NATO, they would have been met by a strong allied army, prepared to use tactical nuclear weapons to halt any overwhelming Soviet advance. In those days the officers said: ”Russian soldiers are not ten feet tall.” Indeed, many unwilling conscripts in the Russian army invading Ukraine today find it hard to understand why they are fighting an army that speaks their own language and whose soldiers are brother Slavs. 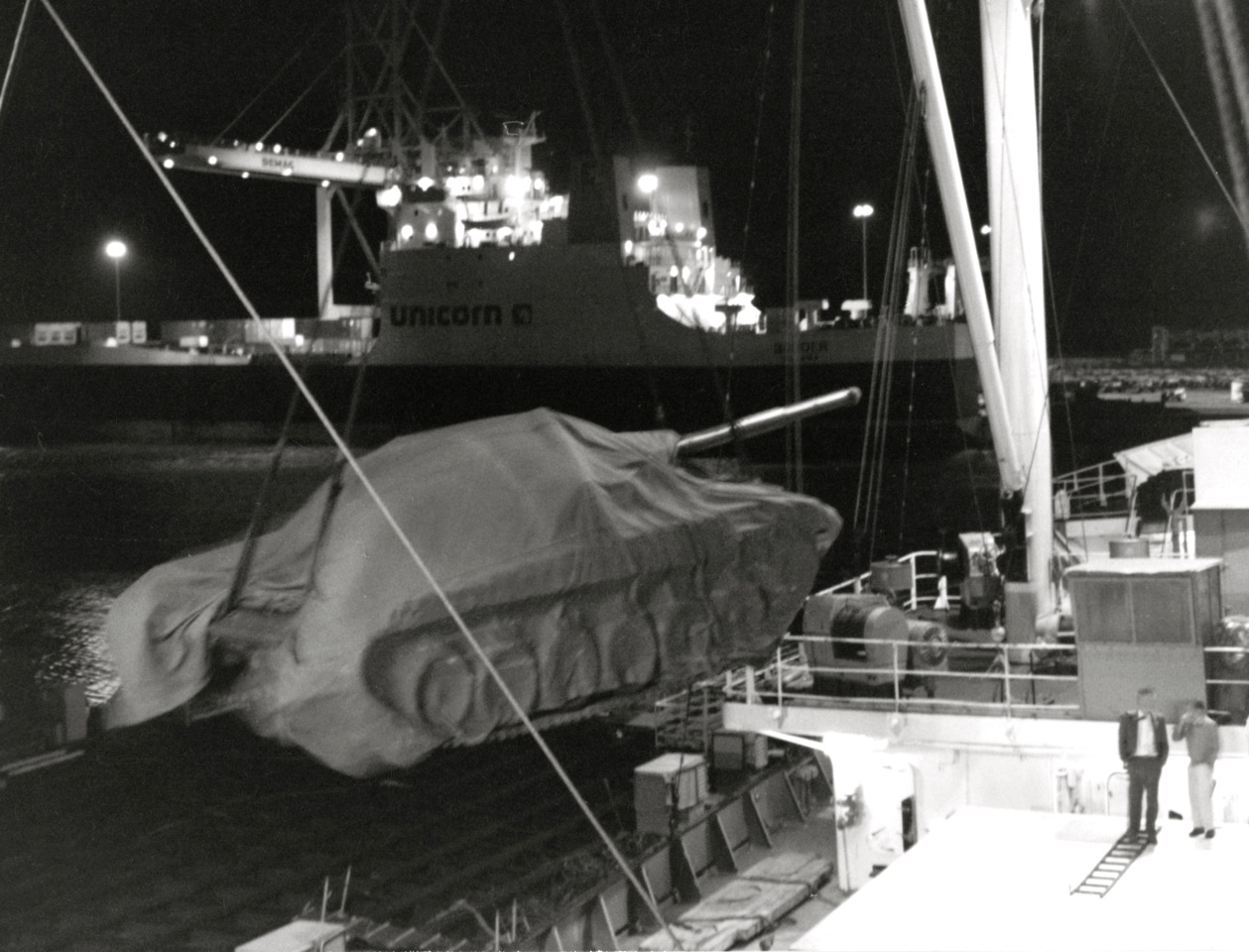 The Western allies have never had any desire to attack the USSR. Indeed, as explored in my book, there have always been Russian military officers and politicians well aware of the heavy-handedness of their leaders and disapproving of the 1956 and 1968 Soviet invasions. The GRU Colonel Oleg Penkovsky was so shocked by the invasion of Hungary that he passed invaluable intelligence to MI6 and the CIA during the Cuban Missile crisis. Later the extraordinary Mikhail Gorbachev was so appalled by the invasion of Czechoslovakia that, when he eventually became First Secretary, he introduced and promoted the ‘glasnost’ and ‘perestroika’ policies that would spell the end of the Soviet Empire in Eastern Europe, much to the chagrin of a KGB officer named Putin, now keen on resurrecting this aggressive expansionism.

It is certain that in Moscow today there are influential military and political individuals shaking their heads at Putin’s rash miscalculations on Ukraine. The backlash from this massive and oppressive invasion will have ongoing, unimagined and long-term repercussions for us all. To overcome the strong Ukrainian resistance Putin will no doubt resort to even harsher measures, in spite of growing street protests in Russia. The international outcry at the indiscriminate use by the Russian military of deadly cluster bombs, barrages of missiles and heavy artillery on civilian towns and cities will increase as Ukraine becomes the front line in a new European war. We have seen how the capital of Chechnya, Grozny, was mercilessly razed to the ground by Russian forces. The days when Gorbachev talked of our “Common European Home“ are long past.

There is a price we pay for freedom and the democracies of the Western alliance must maintain a forceful military deterrent. We have let our guard down too long and fallen for the ‘Maskarova’ deceptions and lies emanating from Moscow. It could take decades to resolve this clash of East and West. To ensure our collective security the West must stand shoulder to shoulder and remaining steadfast in the face of aggression, as we have done in the past. We must offer all technical and military support possible to Ukraine in any way possible, short of boots on the ground. We make clear to Vladimir Putin and his clique that his policies will be strongly resisted internationally and eventually fail.

As President Kennedy said when he visited the Berlin Wall in June 1963:

“ Freedom is indivisible, and when one man is enslaved, all are not free. When all are free, and we look forward to that day, when this great continent of Europe is a peaceful and hopeful globe.”

All respect for the people of Ukraine in their extraordinary struggle for freedom. Let us hope that in the corridors of the Kremlin wiser counsel will prevail and tyranny fail.

Secret Service in the Cold War is available to order here.