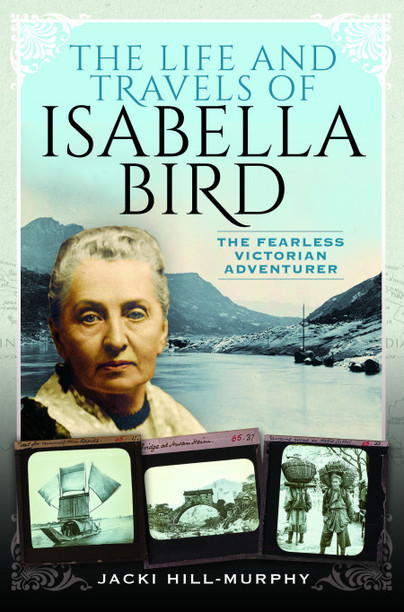 Was Isabella Bird breaking the bias?

Isabella Bird was strong enough to withstand expectations in society that controlled her. If she had not stood up to the bias towards her during her travels in the second half of the 19th century we would not have the exquisite snapshots of cultures in unknown lands that she documented in her books. These were written about her travels through north America, Hawaii, Japan, Malaysia, Pakistan, India, the Koreas and China between 1854 and 1895. As her biographer I had the hard job of unravelling her thoughts, using her letters and books and am amazed at her strength of character that drove her to carry on, often travelling away from her cottage on the Island of Mull for years on end. 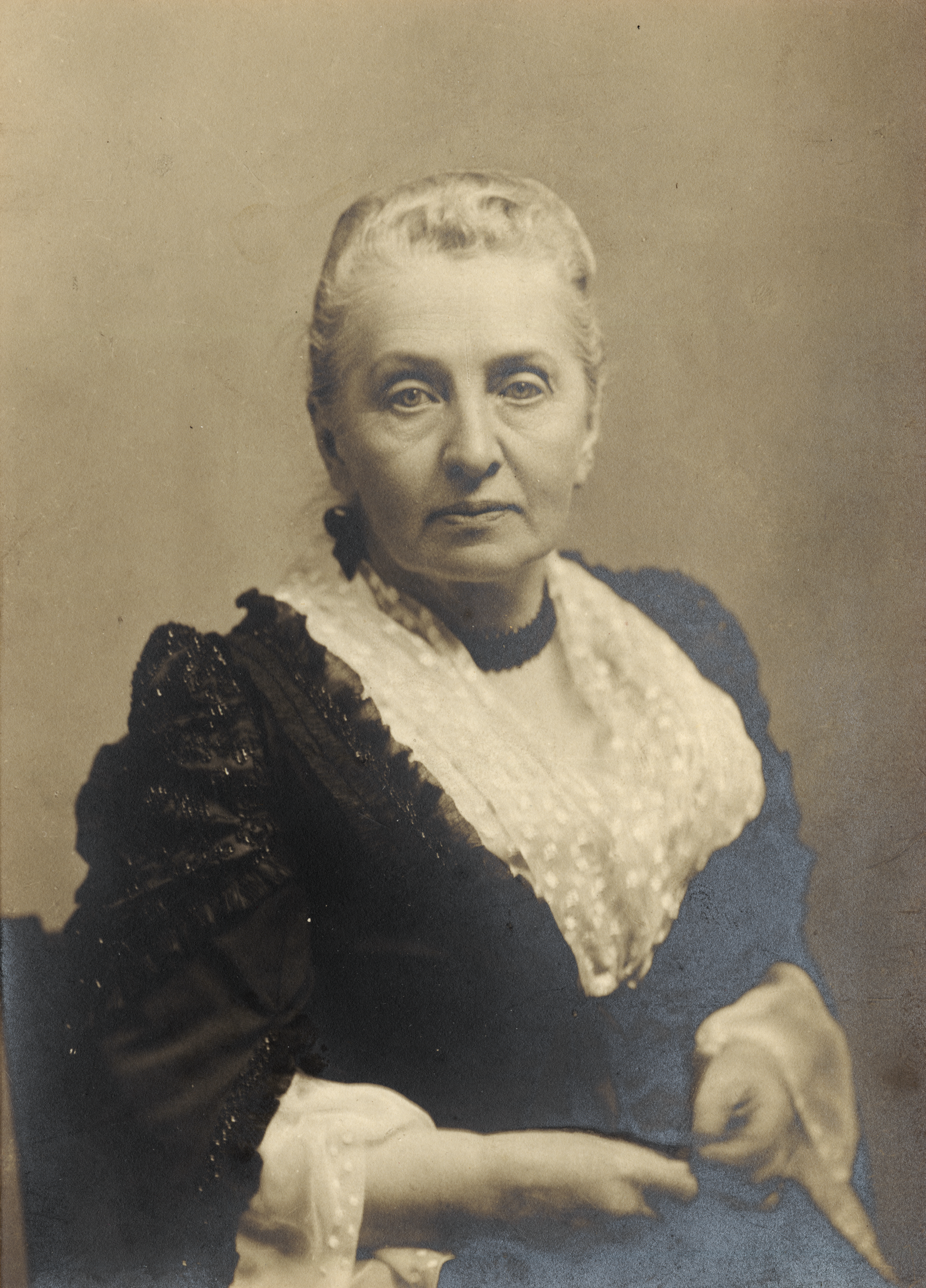 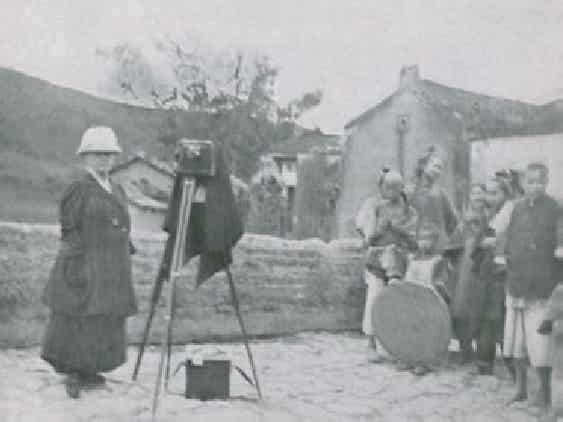 This year’s theme for International Women’s Day is break the bias. There is a gender gap that still exists which means that some women in society are still treated like second rate citizens and denied the respect they deserve, Sadly it would seem that women are still worse off than men – because they are women. It would seem that this was often the case for Isabella Bird too, but she carried on regardless.

Ladies travelling solo abroad was an unusual concept during Isabella Bird’s lifetime, resistance towards her leaving British shores was her first obstacle, as it was for Mary Kingsley who explored West Africa. Mary was told she was leaving for a ‘white man’s grave’ due to disease and the Captain of one of the ships was reluctant for her to disembark. Fortunately Isabella was surrounded by people, like her publisher and her sister Henrietta who knew that she needed to go for her own mental and physical wellbeing and accepted her unchaperoned travels. Their open mindedness was unusual in Victorian society but without it we would not have had Isabella’s gutsy cultural exchanges and tales of wild adventures. 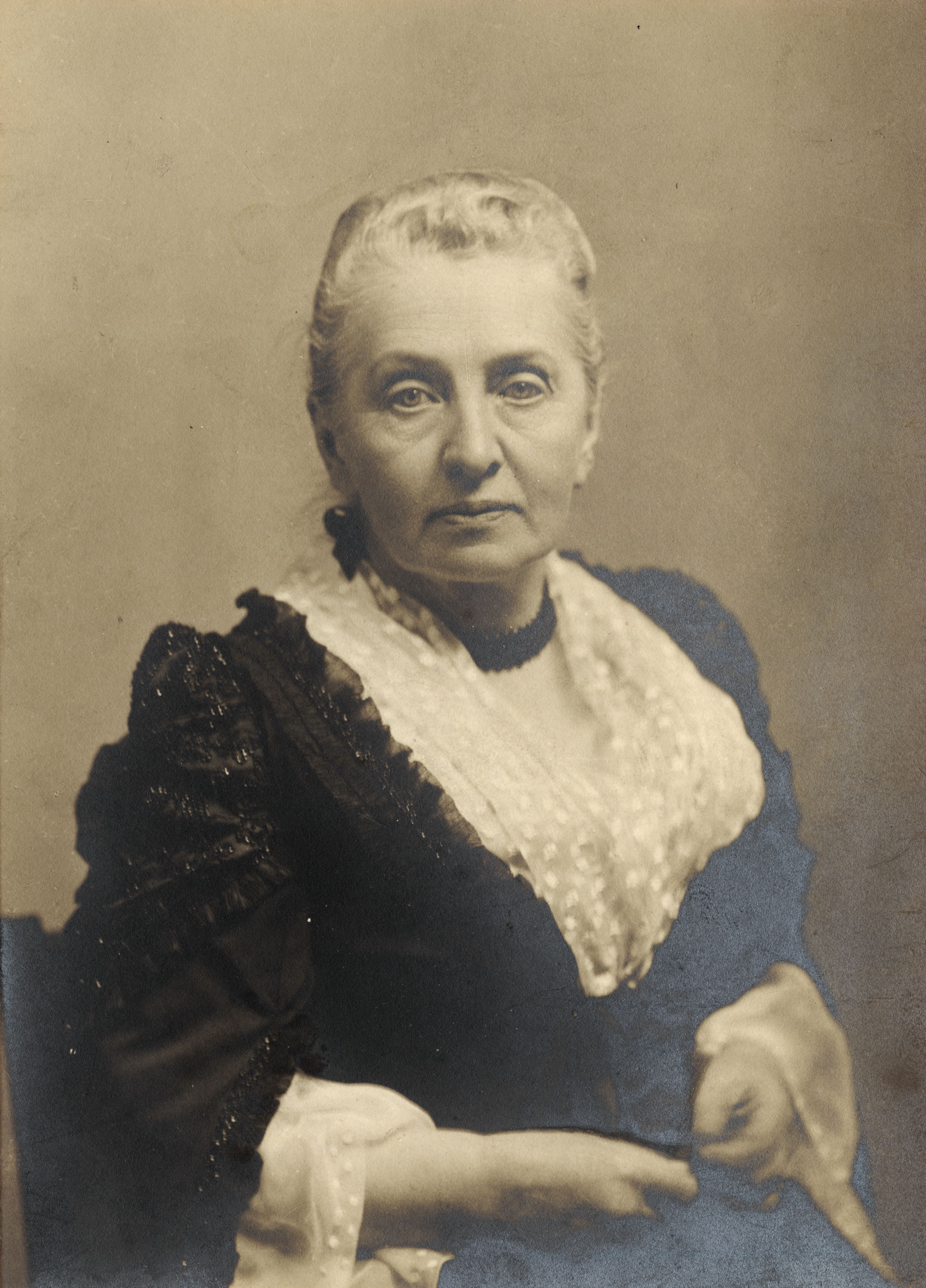 She doesn’t write about challenging discrimination abroad very often, maybe it was the shock of her appearance, in areas who had never seen a foreign woman, that smoothed her way. They were as fascinated by her as she was of them, which allowed her to smoke a peace pipe with Mic-Mac Indians in Western Canada, sing ‘Yankee Doodle’ with New Englanders and prairie men on a train in Chicago and acquire the password to buy a drink during prohibition (which was ‘Dusty Ben’). In 1889, when she was 57, she arrived in the lower Himalayan region of Ladakh in northern India, the arrival of this short, quite rotund English lady (referred to as the Queen Empress), surrounded by an eccentric entourage must have ben an unusual spectacle. She describes her arrival: ‘I was expected, and was met at the gate by the wazir’s jemadar, or head of police, in artistic attire, with spavhis in apricot turbans, violet cholas and green leggings, who cleared the way with spears, Gyalpo frolicking as merrily and as ready to bite, and the Afghans striding in front as firmly, as though they had not marched for twenty-five days through the rugged passes of the Himalayas.’ This suggests that her celebrity status usurped any discrimination they may have felt that she was a woman. 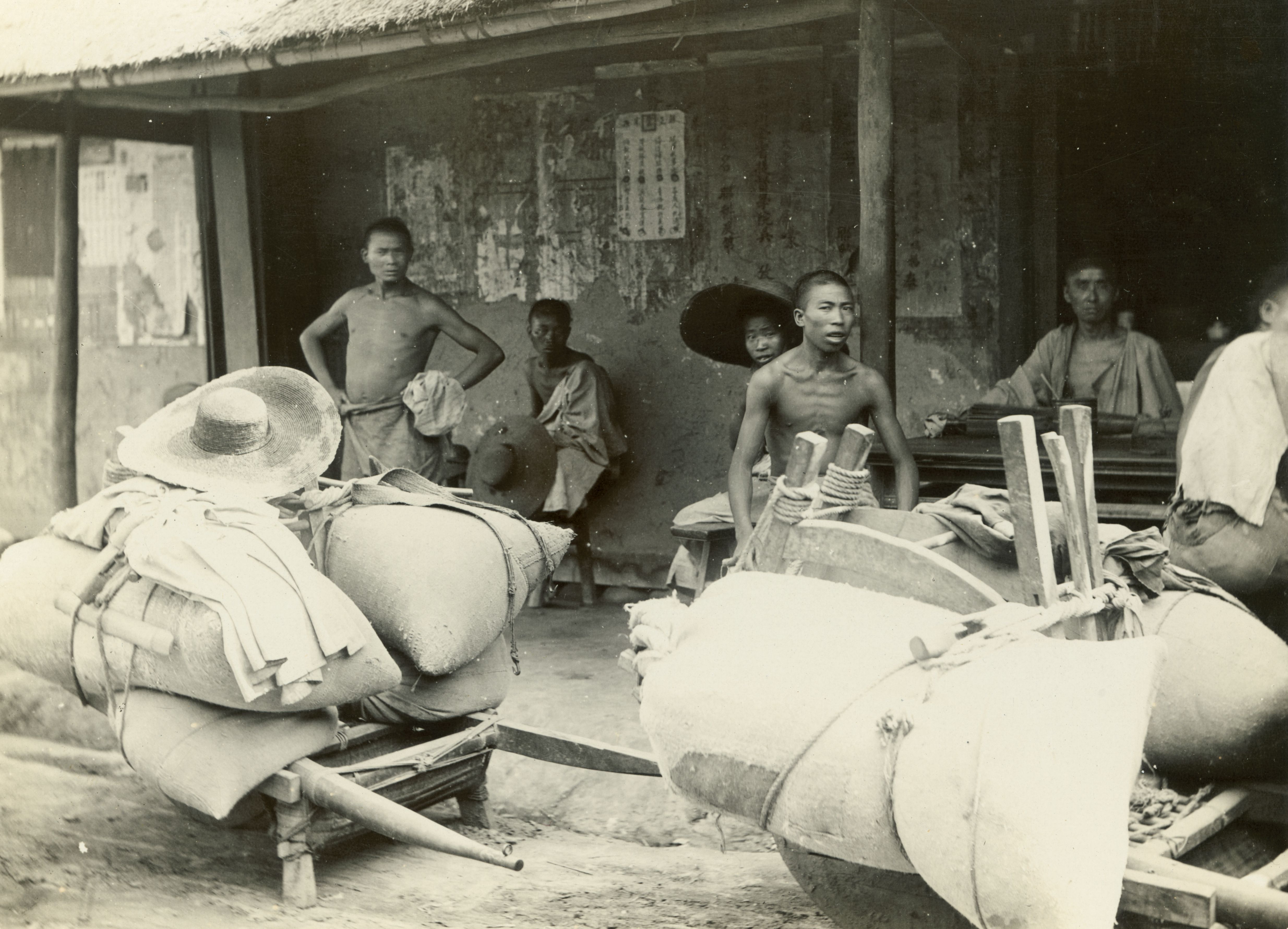 Our intrepid explorer seems to have been accepted more as a man, maybe that was the image her adventurous spirit projected. In Hawaii she rode into the crater of Mauna Loa volcano right to its heart and wrote a 116 page letter to her sister Henrietta telling her that is was ‘the most unutterable of wonderful things.’ Later on she was rescued from a flood that was flowing to sea down steep slopes, and there was a huge torrent that roared and thundered over the rapids and a naked, tattooed man lassoed her horse and saved her. This was not the only time that men bared all in front of her, in Japan her porters didn’t want to wear clothes although they were fined if they didn’t!

Travelling up the Yangtze River in 1895 was Isabella Bird’s last trip and she suffered discrimination as a women travelling alone and for being a ‘foreign dog’. She was knocked out by a stone thrown at her near Paoning-fu and later on she was hit with sticks. One would have expected her to have given up at that point and set off for home, but no, she carried on as she wrote in her account of the trip that ‘the prospect of the unknown has its charms’. She finally arrived in London in 1897 and had been gone for three years and two months. 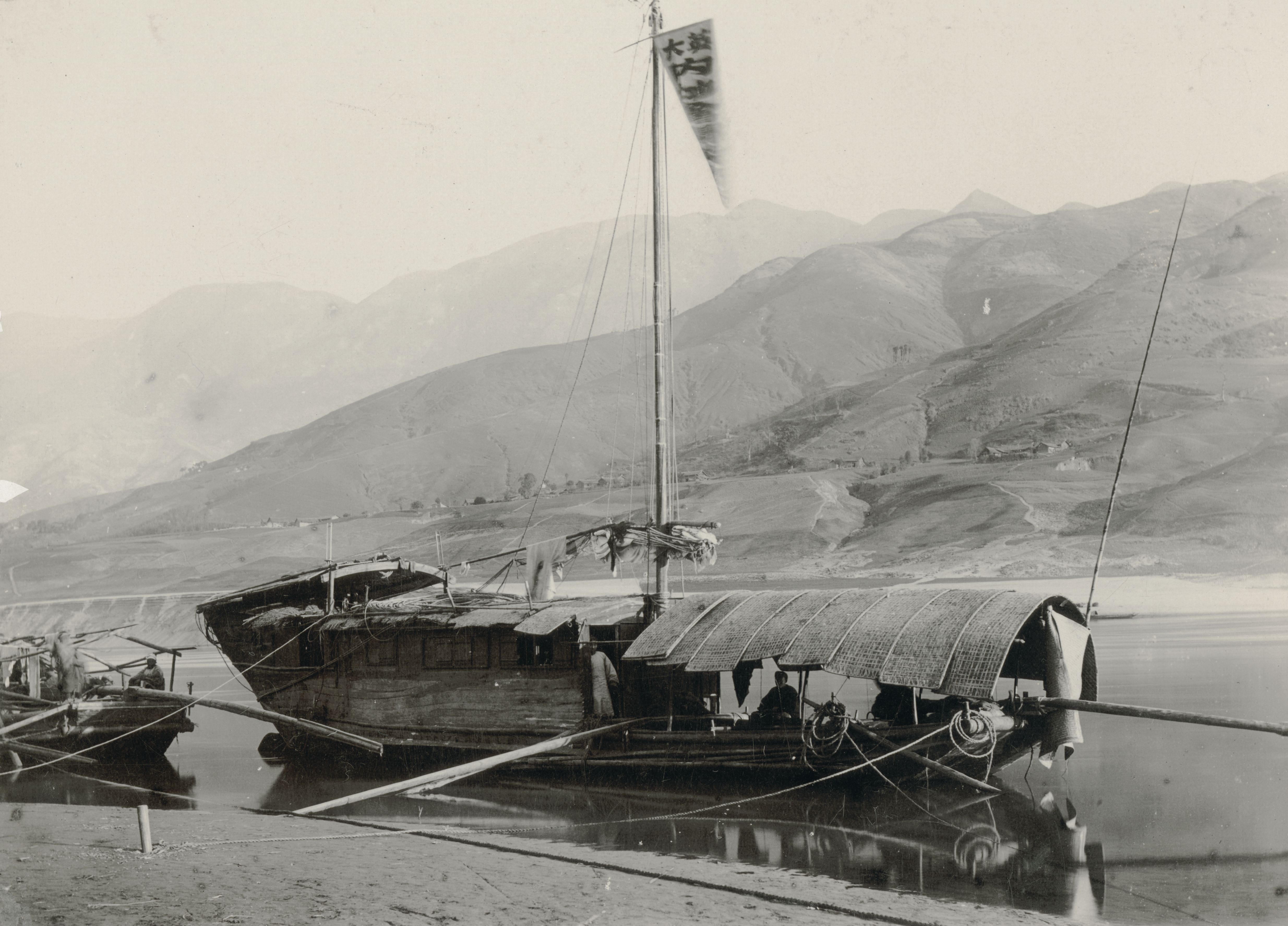 Our fearless adventurer had never been a healthy woman and apart from a trip to Morocco she never felt physically fit enough to travel again; her bags were packed to return to China but she never went. As she grew weaker her friends rallied around her and looked after the great lady whose mind was on distant lands and she felt unsettled and kept wanting to move, although too ill to do so. During this decade the suffragists were making their mark and the Royal Geographical Society had finally relented and Isabella was among the first females to became a fellow. She died in Edinburgh in 1904 at the age of seventy two after exclaiming loudly, ‘Oh, what a shouting there will be!’ There could have many things that they were shouting for where she was going; probably the greatest is that she had begun to support a change in attitude towards women: as independent women, explorers, travel writers, photographers and those that choose to live the life that they want.

The Life and Travels of Isabella Bird is available to order here.