I had five reasons for wanting to write this book.

1. The photograph shows me, my brother and my cousin beside the sea in Devon where I spent my childhood. Just across the bay is Budleigh Salterton, where Millais painted the picture I chose for my cover. The Boyhood of Raleigh shows Walter and his brother captivated by a sailor’s tales of maritime adventures. 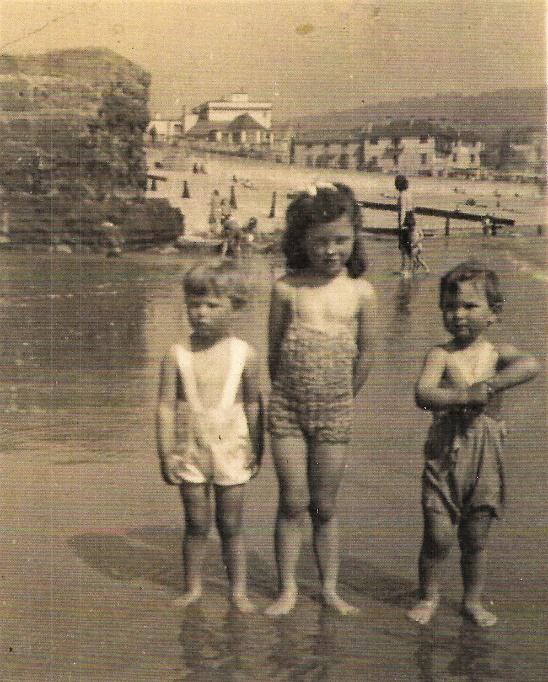 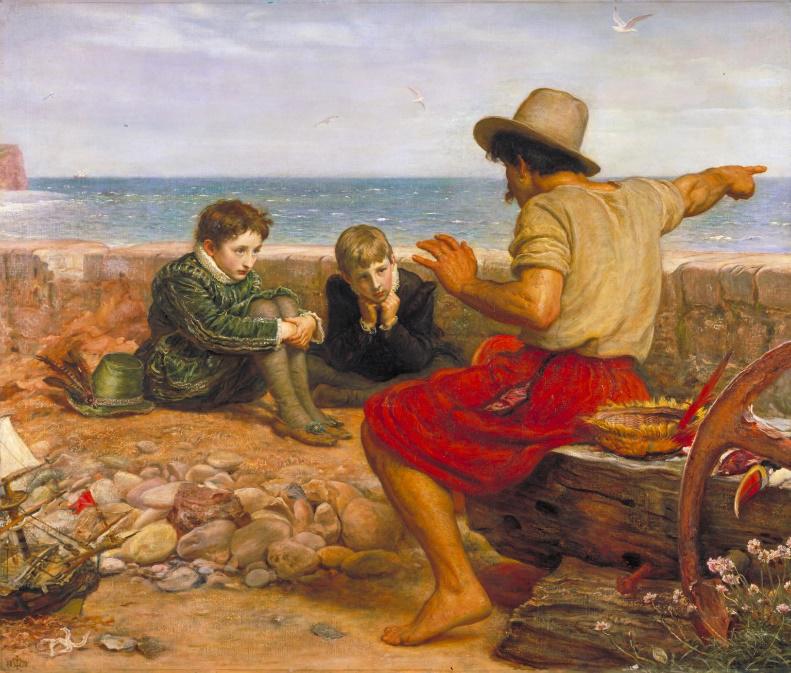 2. During my earliest years my father was on wartime duty with the Royal Navy, returning for brief periods of leave. I was too young to hear his story of an escape from German attack, which was told to another child, pictured and reported in the Western Morning News. I later learnt of his service on perilous Arctic convoys. 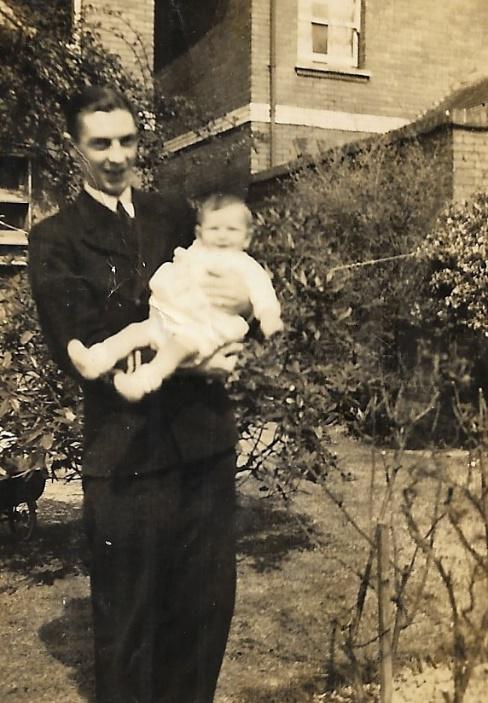 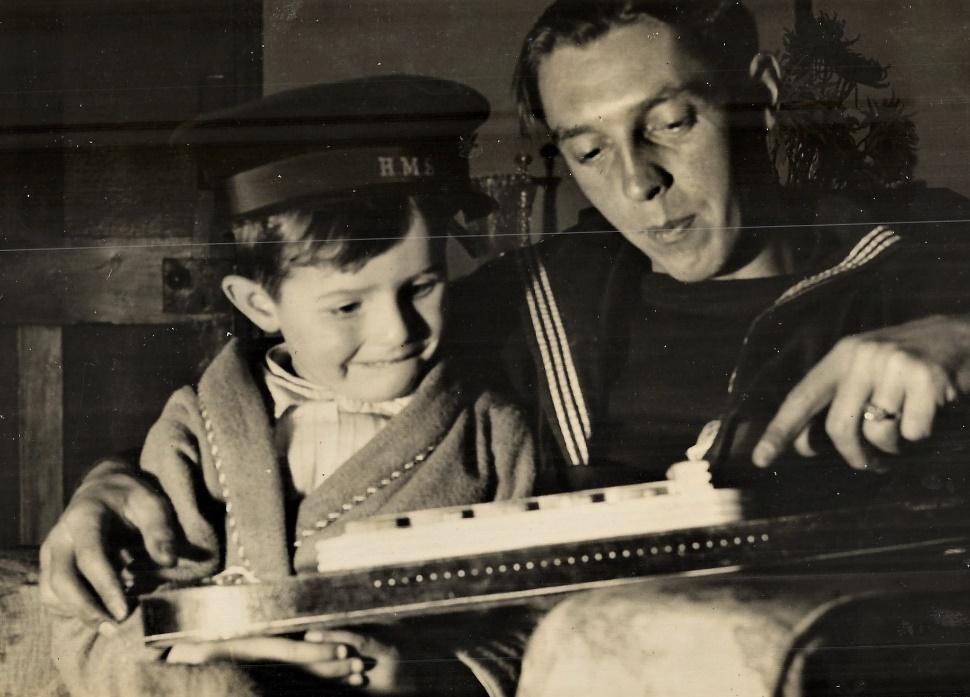 3. Throughout my childhood I would listen to Grandpa’s tales of the Isles of Scilly, where his own grandfather (pictured) kept the St Agnes lighthouse. Of the Keeper’s seven sons two followed in his footsteps and five served in the merchant navy. All five sailors perished at sea, including Grandpa’s father who died on a clipper ship bound for South Australia, leaving a young widow and baby son. He appears on the right with three of his brothers. 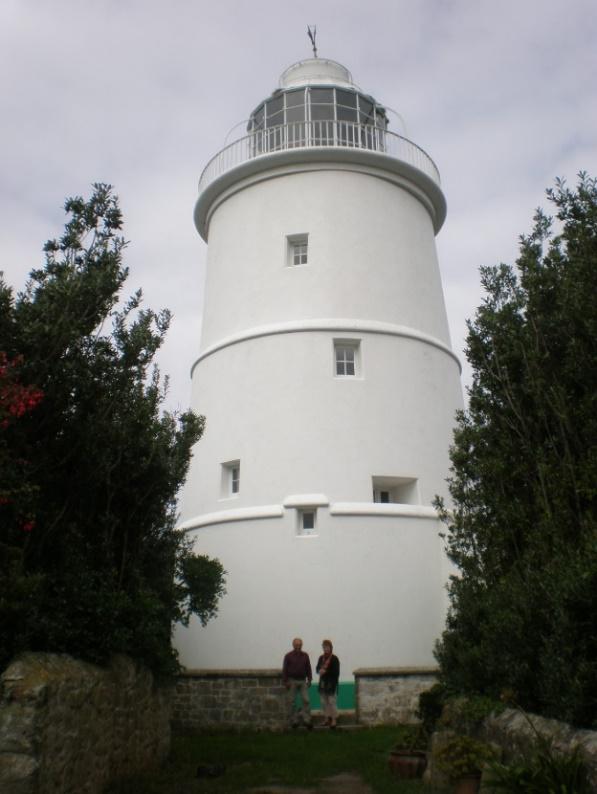 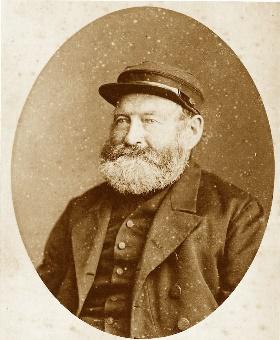 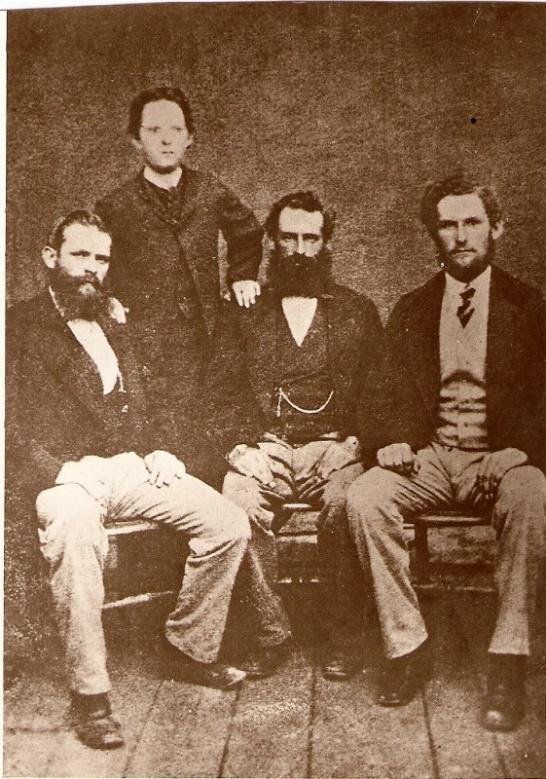 4. In addition to hearing these stories, I read classic sea adventure books and still treasure the battered volumes which I loved as a child. 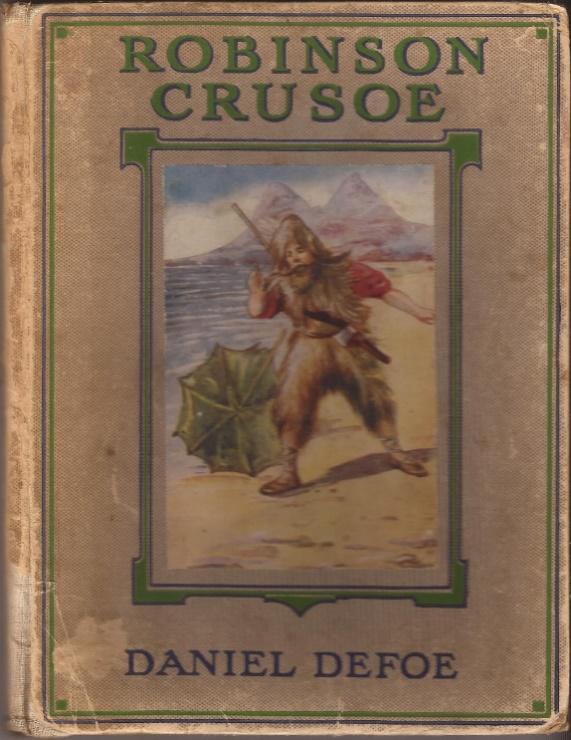 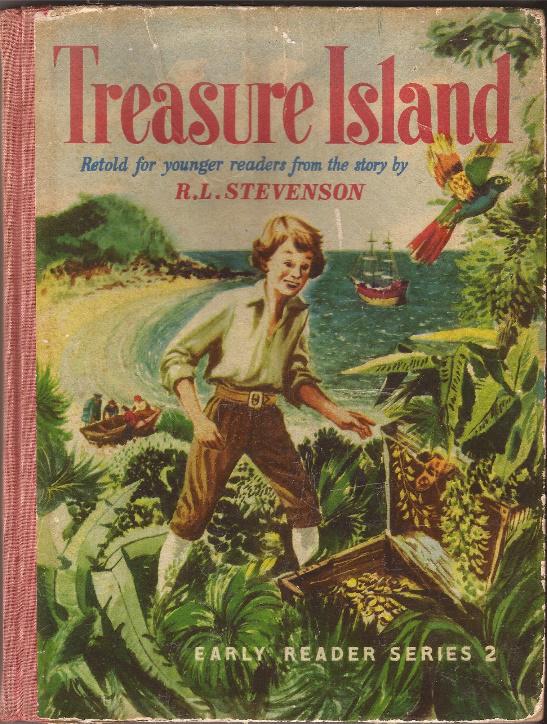 5. The previous books I had myself written were about the separation of children from their parents. In Children of the Raj and Prep School Children I examined the impact this often had on their welfare and emotional development. 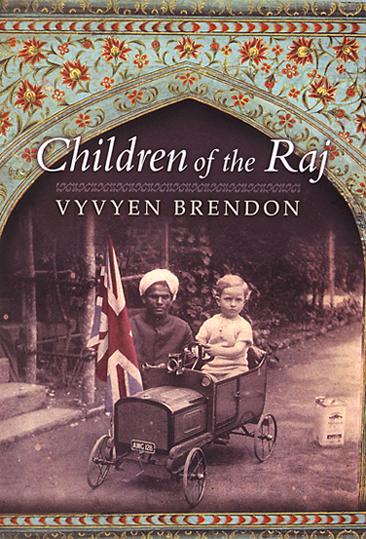 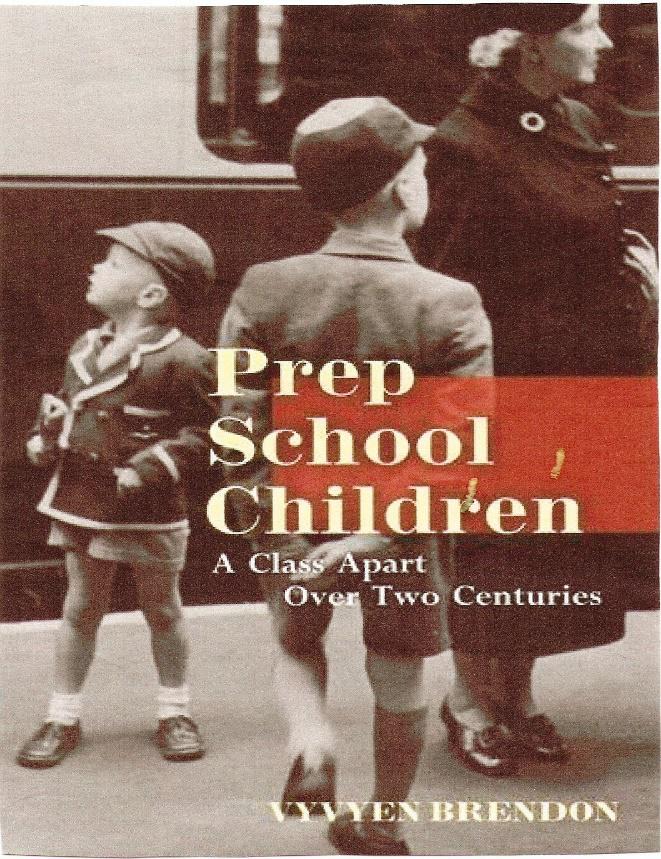 So I was drawn to explore the lives of youngsters sent off as cabin boys, midshipmen, convicts, slaves, evacuees or migrants, on sea voyages which cut them off from home, sometimes for ever. Current newspaper stories of lone children fleeing war-torn countries, sent by parents to seek a better life or smuggled off into forced labour, remind us that such journeys are not just a thing of the past. 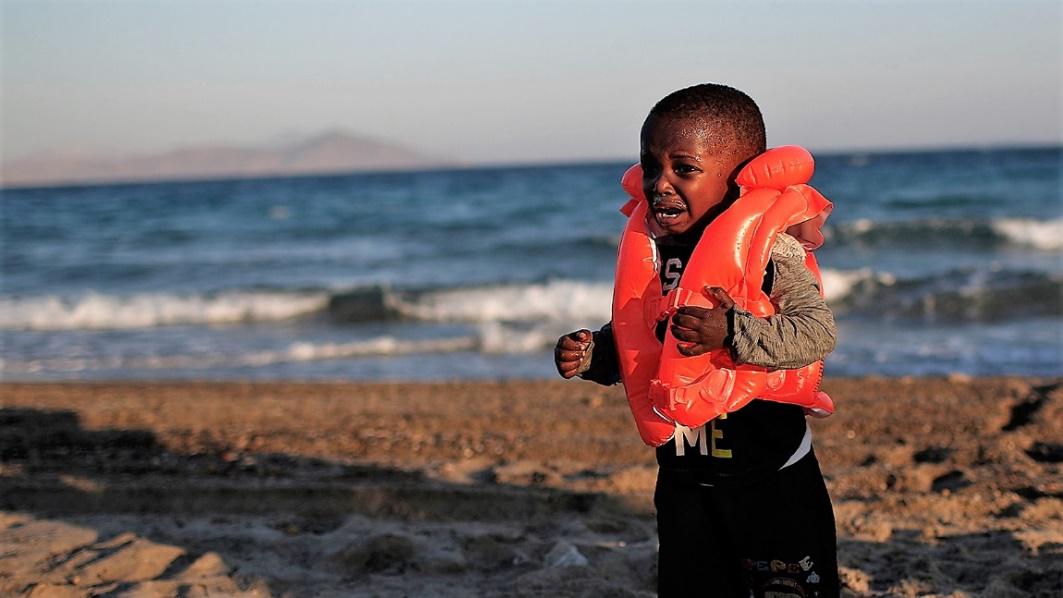 Children at Sea is available to preorder now from Pen and Sword Books.