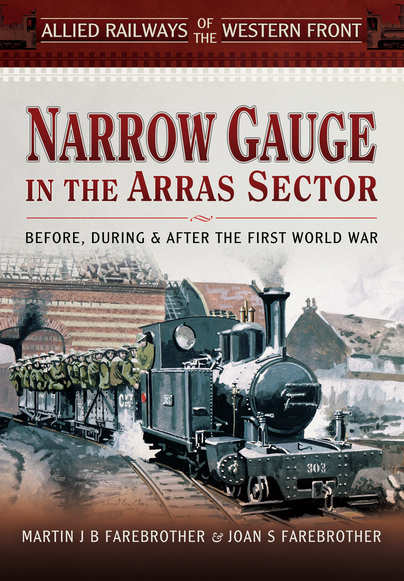 Add to Basket
Add to Wishlist
You'll be £21.00 closer to your next £10.00 credit when you purchase Allied Railways of the Western Front - Narrow Gauge in the Arras Sector. What's this?
+£4.50 UK Delivery or free UK delivery if order is over £35
(click here for international delivery rates) 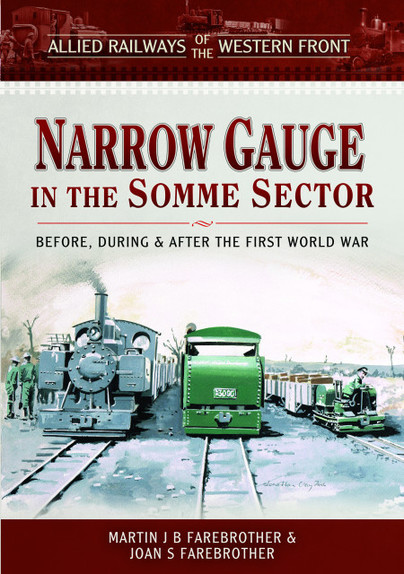 Allied Railways of the Western Front - Narrow Gauge in the Somme Sector Before, During and After the First World War (Hardback)

The Somme sector of the Western Front was held by French forces until early 1916, when the British and Dominions Third and Fourth Armies moved into the northern part, before the joint First Battle of the Somme from July to November 1916. In 1917, with the German withdrawal to the Hindenburg Line, British responsibility moved further south. By early 1918 the British Third and Fifth Armies were responsible as far south as east of Noyon. In Spring 1918 the German attack and advance from the Hindenburg Line came west almost to Amiens. However the British and French Armies finally stopped the advance,…

Click here to buy both titles for £49.00
Customers who bought this title also bought...
Special Offer