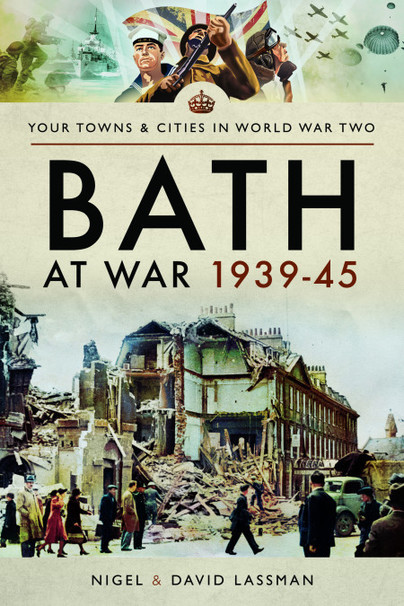 David Lassman is a local historian and author who has run courses for Frome Community Education on the town’s fascinating history and has written for newspapers and magazines on various aspects of its illustrious past. He is a member of the Frome Society for Local Study and a founding trustee of Frome Writers’ Collective. He lives in Frome with his wife and son.