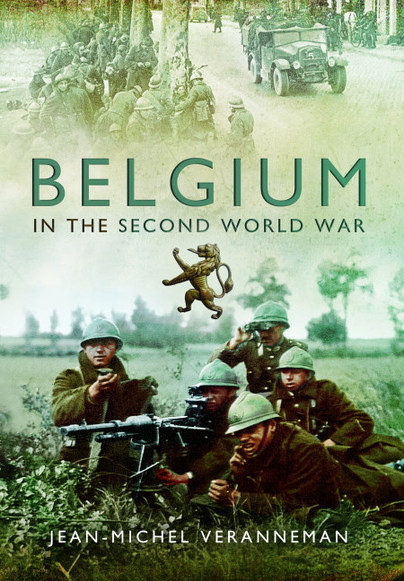 Add to Basket
Add to Wishlist
You'll be £11.99 closer to your next £10.00 credit when you purchase Belgium in the Second World War. What's this?
+£4.50 UK Delivery or free UK delivery if order is over £35
(click here for international delivery rates)


All in all, I consider myself quite fortunate to have encountered these books and recommend them highly. Along with leaving no factual stone unturned, Veranneman includes scores of archival photos and extensive notes in each book. Both were obviously a labor of love and should have a prominent place on the shelf of every history buff.