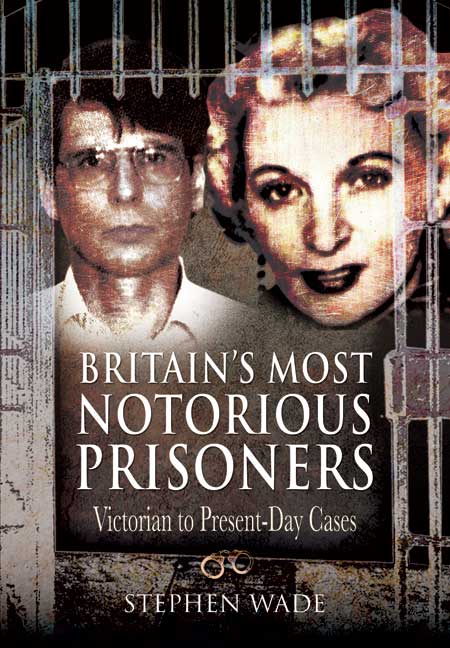 Click here for help on how to download our eBooks
Add to Basket
Add to Wishlist
You'll be £4.99 closer to your next £10.00 credit when you purchase Britain's Most Notorious Prisoners. What's this?
Need a currency converter? Check XE.com for live rates

I am a massive fan of true crime books and I downloaded this one from Pen & Sword’s website when it was on offer last month and I have to say it was a gripping read and full of facts and information on a wide range of cases!

I loved the length of the chapters, they were just long enough to give a great overview in to the prisoner and the crime/s that had landed them at the pleasure of one of the many prisons in the UK. I found it was a book I could pick up and down and read a couple of chapters at a time.

I had read about the majority of the cases before but there were some new ones to me and I did find the details of the case of Oscar Wilde and his imprisonment to be really interesting, I had known he had been sent to prison and why, but I wasn’t aware of the rest of his story in terms of what had happened once he had been imprisoned – that is one of the first few entries so it really did set me up well for the rest of the book to come.

It is 5 stars from me for this one, these are definitely my kind of reads, I loved the short punchy nature of the chapters and I am really fascinated by human nature and what makes the people that commit these acts too so plenty of food for thought – very highly recommended!