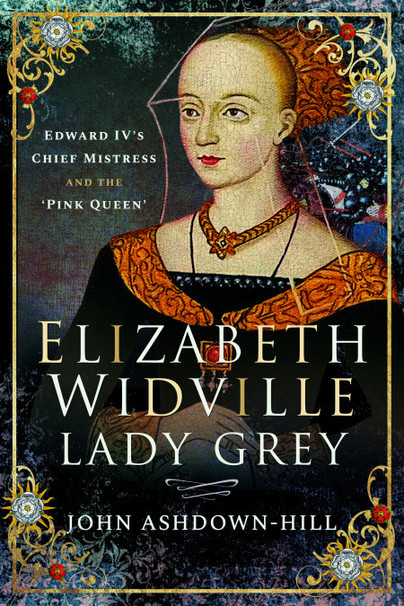 Add to Basket
You'll be £12.00 closer to your next £10.00 credit when you purchase Elizabeth Widville, Lady Grey. What's this?
+£4 UK Delivery or free UK delivery if order is over £30
(click here for international delivery rates) 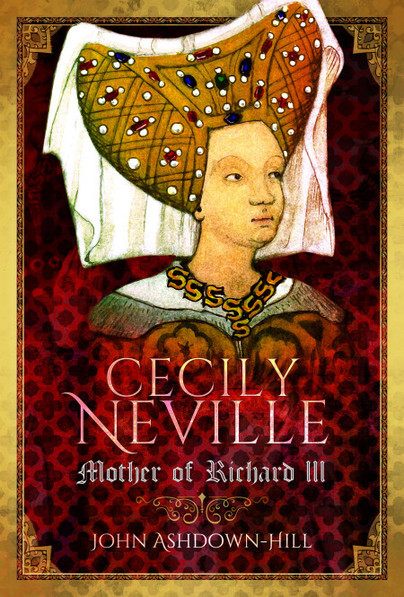 Wife to Richard, Duke of York, mother to Edward IV and Richard III, and aunt to the famous ‘Kingmaker’, Richard, Earl of Warwick, Cecily Neville was a key player on the political stage of fifteenth-century Britain England. Mythologically rumoured to have been known as ‘the Rose of Raby’ because of her beauty and her birth at Raby Castle, and as ‘Proud Cis’ because of her vanity and fiery temper, Cecily’s personality and temperament have actually been highly speculated upon. In fact, much of her life is shrouded in mystery. Putting aside Cecily’s role as mother and wife, who was…