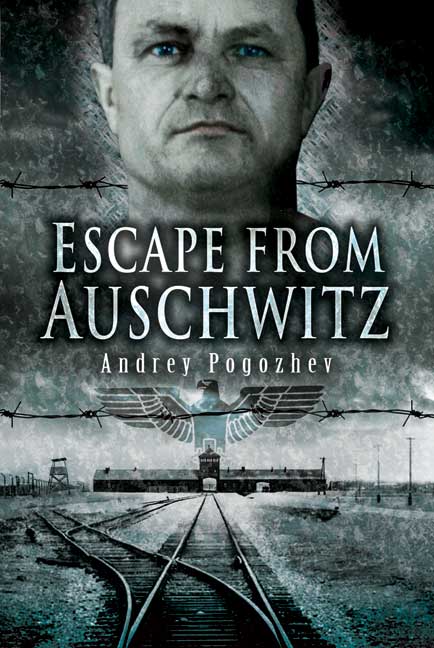 Click here for help on how to download our eBooks
Add to Basket
Add to Wishlist
You'll be £4.99 closer to your next £10.00 credit when you purchase Escape From Auschwitz. What's this?
Need a currency converter? Check XE.com for live rates

Very poignant. The book was very well written. Hard to read. So brutal a life we cannot possibly imagine in this day and age. The book tells how it was very well.

Well this was utterly fascinating. Also I do love a WWII autobiography because you know the narrator at least is going to survive. Really interesting and made for an un-put-downable read.