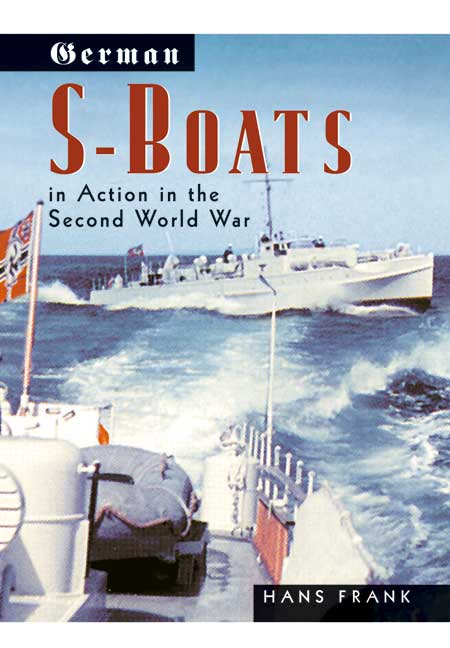 In the Second World War

Click here for help on how to download our eBooks
Add to Basket
Add to Wishlist
You'll be £9.00 closer to your next £10.00 credit when you purchase German S-Boats In Action. What's this?
Need a currency converter? Check XE.com for live rates

A detailed narrative of S-boat, or schnellboot, actions during World War II in all the theatres where they were deployed. The author, describes, with the help of a multitude of maps and photographs, all the incidents that these 45-knot fast attack craft were involved in. The German motor torpedo boat (German: S-boot, English: E-boat) was a controversial subject in the pre-war period of German naval rearmament. As late as 1938, the Fleet Commander recommended that S-boot building be terminated on the grounds that the craft was merely a 'weapon of opportunity' without a defined role. This outlook changed dramatically after the first wartime successes. Soon the S-boot was required on all fronts, and the area of operations. In this volume the operational deployment of the S-Boot in these theatres is given comprehensive treatment for the first time, and not purely from the isolated viewpoint of S-Boot warfare, but as an integral part of the overall military objectives of the time. This study of the effectiveness of the S-Boot, its successes and failures, is based on war diary entries and previously unseen original sources.
It is a first-class account of this German naval arm in which survived to be the last class of German surface warship still carrying the offensive to the enemy.

This book gives you a mass of visual data which will enable the modeller to produce a really first-class and higher detailed model. It will find pride of place in my library.

This book, from a German perspective is a refreshing change and provides much insight into the problems experienced. A very worthwhile book which deserves a place in the library of anybody with an interest in the activities of the smaller craft in wartime.