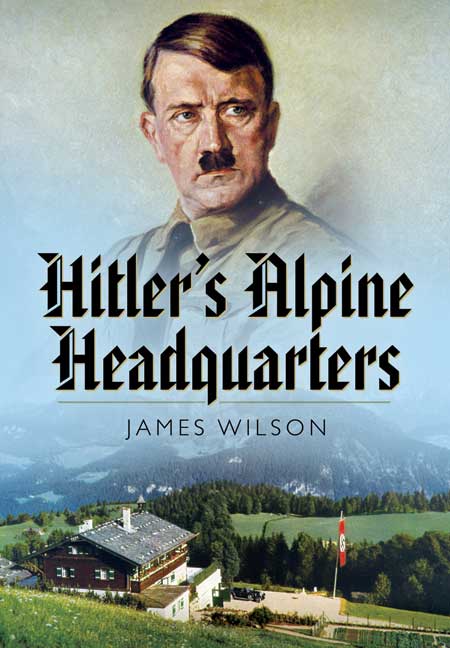 You'll be £4.99 closer to your next £10.00 credit when you purchase Hitler's Alpine Headquarters. What's this?
Need a currency converter? Check XE.com for live rates

A remarkable book! As a student and author of a number of books about Hitler and his coterie, I found this work especially fascinating. The quality and rarity of the book's photographs makes this a spellbinding read and its maps make the topography of the sprawl of Hitler's alpine headquarters easy to understand.

I was taken by the wealth of contemporary photographs; many showed how strongly the German people adored Hitler - at least in his early days leading up to WWII. Having once had the privilege of being a guard commander at Spandau Prison (1961-4) I regularly saw and met with Hitler's senior wartime advisers; Rudolf Hess, Von Shirach and Albert Speer then all serving lengthy post-war prison sentences. I was intrigued to see photographs of these individuals in better times even though they were clearly lauding it over the Germans.

The book also deals with the effect of the Americans taking over southern Germany; in 1945/6 they obviously had little time for the vanquished German population and, perhaps understandably , Hitler's headquarters and similar Nazi properties were seriously plundered and looted - though not as badly as the appalling behaviour towards German and Austrian women by the occupying French, especially of those troops from France's north African colonies.