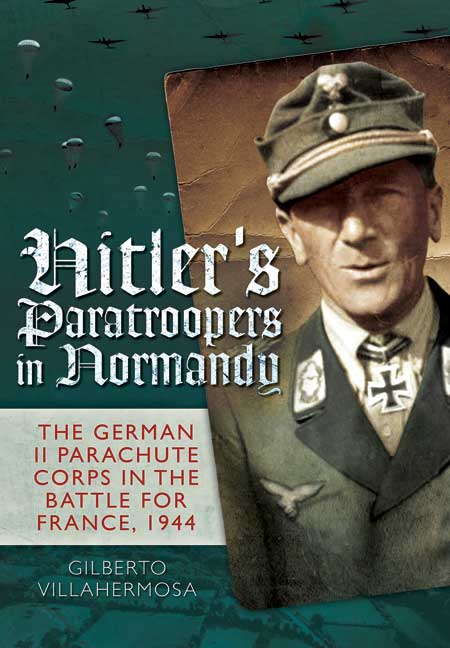 Add to Basket
Add to Wishlist
You'll be £15.00 closer to your next £10.00 credit when you purchase Hitler's Paratroopers in Normandy. What's this?
+£4.50 UK Delivery or free UK delivery if order is over £35
(click here for international delivery rates)

I found it a remarkably interesting book and it was very enjoyable to read... To have produced this complement to these brave man the author must have undertaken months of research and he has done great service to their memory.