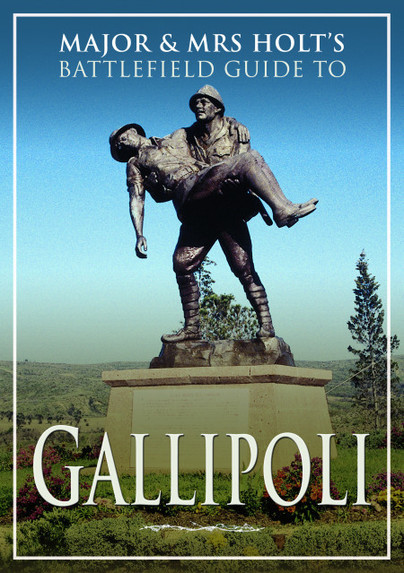 Click here for help on how to download our eBooks
Add to Basket
Add to Wishlist
You'll be £4.99 closer to your next £10.00 credit when you purchase Major And Mrs Holt's Battlefield Guide To Gallipoli. What's this?
Need a currency converter? Check XE.com for live rates

As the battlefields of Gallipoli become even more firmly established on the tourist map, this book is bound to be as popular as it is useful. The format of Major and Mrs Holt's battlefield guides is by now tried and tested, providing as they do not only the historical background to the campaign but all the information needed to make a visit to the battlefields.