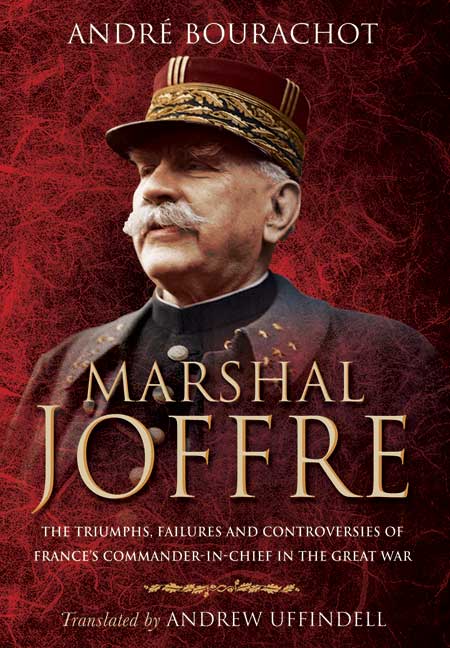 Click here for help on how to download our eBooks
Add to Basket
Add to Wishlist
You'll be £4.99 closer to your next £10.00 credit when you purchase Marshal Joffre. What's this?
Need a currency converter? Check XE.com for live rates

For Joffre contributed to the failures of the French army and its strategy before the war and during the first battles of 1914. Also his conduct of the war after the Marne – futile offensives that cost thousands of lives and gained no ground, followed by near defeat at Verdun – undermined his position and led to his dismissal.

Although he remained immensely popular in France, his reputation has been under a cloud ever since, and he has been overshadowed by the French generals – Pétain and especially Foch – who commanded the French army at the time of the final victory over Germany.