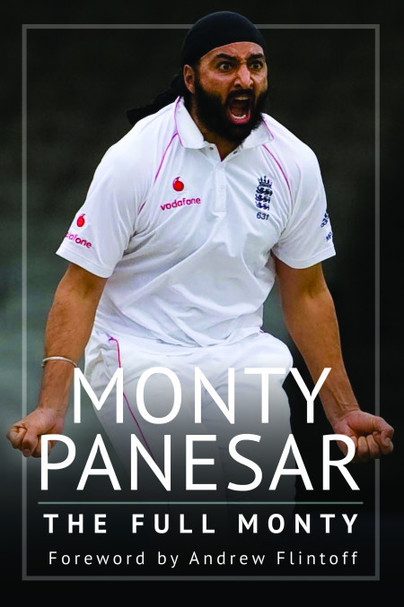 You'll be £4.99 closer to your next £10.00 credit when you purchase Monty Panesar. What's this?
Need a currency converter? Check XE.com for live rates


★★★★ Lots of emotions! This is a fab book - Monty is really funny, and it comes across so well in his autobiography. His story is tumultuous to say the least and he leaves nothing out. Really, really good book.

★★★★★ Worth getting for the Mastermind chapter alone

Monty is a very funny character. That I already knew. But it was nice to see him laughing at himself in this book. At times I was laughing out loud. The Mastermind chapter is just hilarious. Monty is also a top cricketer. It’s a shame he didn’t stay at the top for longer. As a Sussex CCC fan his decline at the club was sad to witness.

If you read this, Monty, I hope you are in a better place now and are enjoying your cricket. I’ll never forget your exploits at Cardiff. Balls of steel.

Other titles in White Owl...
Re-Release