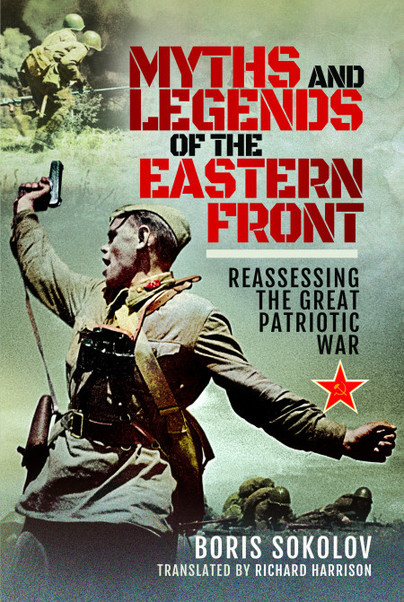 Myths and Legends of the Eastern Front (Kindle)

Click here for help on how to download our eBooks
Add to Basket
Add to Wishlist
You'll be £4.99 closer to your next £10.00 credit when you purchase Myths and Legends of the Eastern Front. What's this?
Need a currency converter? Check XE.com for live rates

'Myths and Legends of the Eastern Front' is a Russian re-assessment of the Nazi-Soviet conflict. It’s a very detailed study, packed with references - many of them Russian language books and periodicals. First published in English in 2019 this is a very useful new perspective for those who already have some understanding of the conflict in the east, particularly those who are interested in the Soviet decision making at a strategic level. It is by no means uncritical of Stalin and the Red Army commanders.