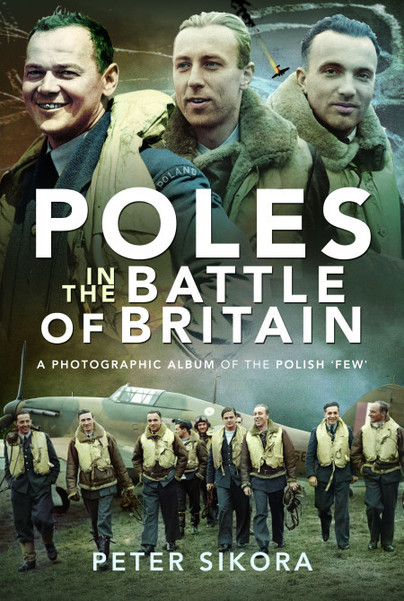 Poles in the Battle of Britain (Hardback)

You'll be £20.00 closer to your next £10.00 credit when you purchase Poles in the Battle of Britain. What's this?
+£4.50 UK Delivery or free UK delivery if order is over £35
(click here for international delivery rates) 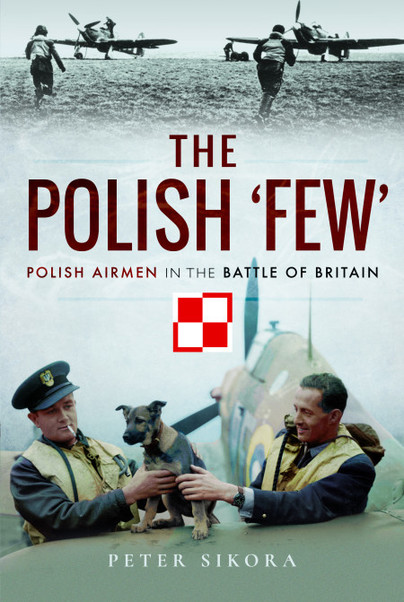 The Polish 'Few' Polish Airmen in the Battle of Britain (Hardback)

They came to fight for freedom and their country, they came to fight Germans. Men of the Polish Air Force, who had escaped first to France and then to Britain, to fly alongside the Royal Air Force just as Fighter Command faced its greatest challenge – the Battle of Britain. Many of the Polish airmen joined existing RAF squadrons. The Poles also formed their own squadrons, but only four became operational during the Battle of Britain: Nos. 300 and 301, were bomber squadrons, with another two, Nos. 302 and 303, being fighter squadrons. Flying Hawker Hurricanes, both 302 and 303 squadrons were…