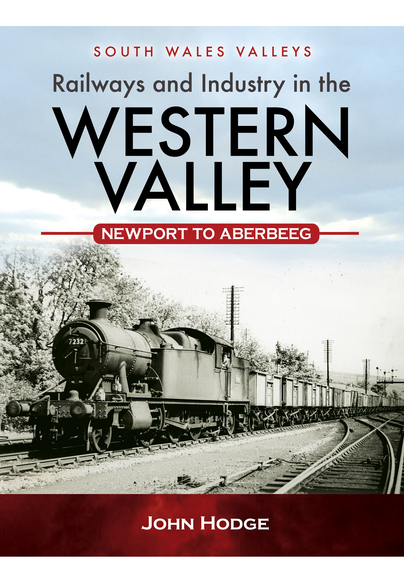 Railways and Industry in the Western Valley (Kindle)