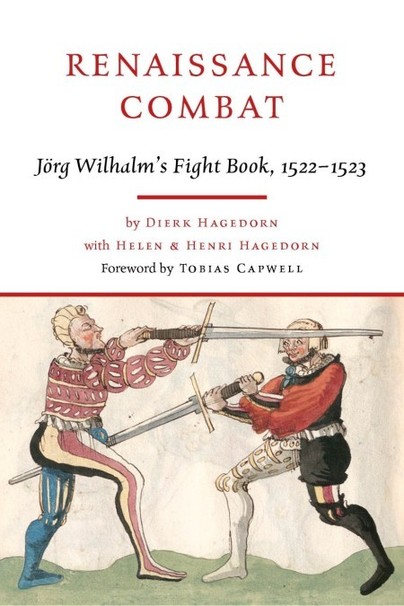 Add to Basket
Add to Wishlist
You'll be £24.50 closer to your next £10.00 credit when you purchase Renaissance Combat. What's this?
+£4.50 UK Delivery or free UK delivery if order is over £35
(click here for international delivery rates)

An astonishing account of how the way people fought in battle in the middle ages was originally compiled into an instruction manual in the early 1500s. Fascinating.