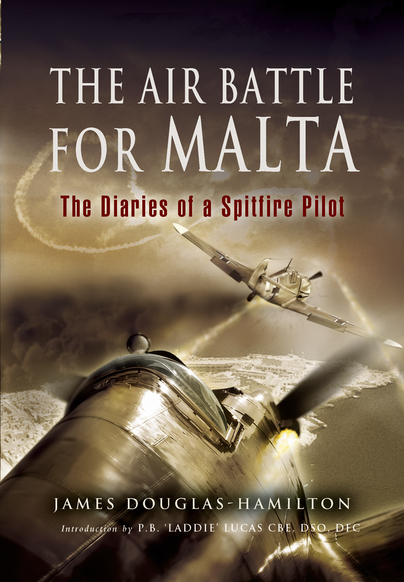 The Air Battle for Malta (Kindle)

The Diaries of a Spitfire Pilot

Click here for help on how to download our eBooks
Add to Basket
Add to Wishlist
You'll be £4.99 closer to your next £10.00 credit when you purchase The Air Battle for Malta. What's this?
Need a currency converter? Check XE.com for live rates

This book provides an intriguing and realistic account of the struggle for the possession of Malta during World War II. The air battle raged for two and a half years during which time 14,000 tons of bombs were dropped on a defiant population. The history is based on the diaries of Lord David Douglas-Hamilton, the author's uncle, who was the leader of a Spitfire squadron that defended the island during the worst of the crisis.