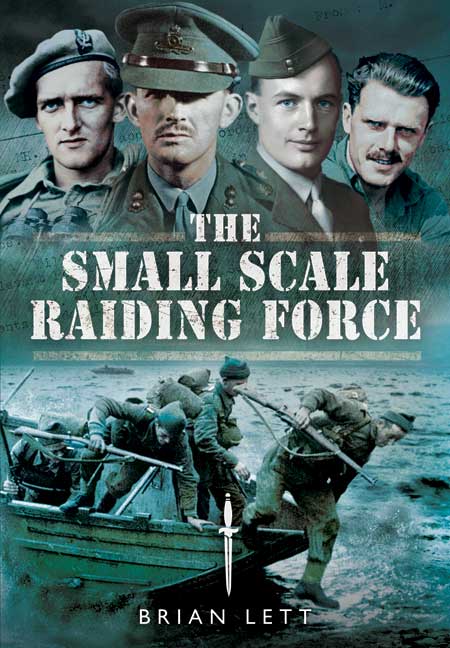 Add to Basket
Add to Wishlist
You'll be £19.99 closer to your next £10.00 credit when you purchase The Small Scale Raiding Force. What's this?
+£4.50 UK Delivery or free UK delivery if order is over £35
(click here for international delivery rates) 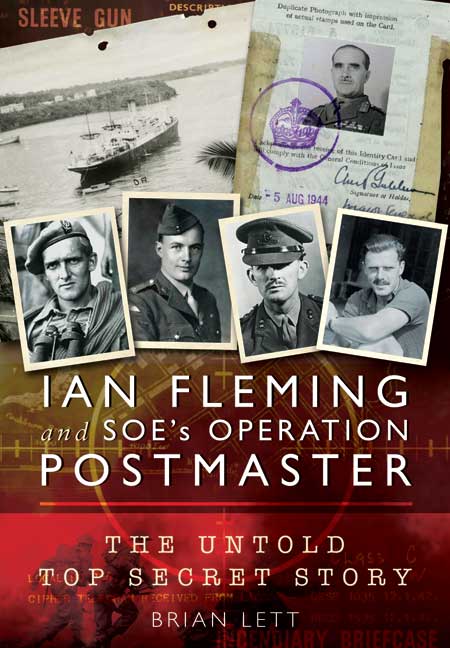 This is a true story of a force of ”licensed to kill" secret agents, commanded by a real war time secret service chief code names M, with whom Ian Fleming worked, and upon whom his James Bond stories were based. Brigadier Colin Gubbins was M, the Special Operations Executive was his Secret Service, Professor Dudley Newitt was Q and Captain Gus March-Phillips commanded ”Maid of Honor Force", the team of ”James Bonds" who, in a daring operation, sailed a Q ship to West Africa and stole three enemy ships from a neutral Spanish port on the volcanic island of Fernando Po. Ian Fleming worked closely…

Click here to buy both titles for £24.98
More titles by Brian Lett